If you have heard of Quinn Christopherson, it is likely for winning NPR’s Tiny Desk Concert with “Erase Me,” beating out over 6,000 other entries with a hauntingly sparse song that thoughtfully reflected on his own coming out as a transgender man.

Since then, Christopherson has burnished his credentials touring with Lucy Dacus, Shura, and Courtney Barnett. Now, he’s released his debut EP I Am Bubblegum (★★★★), a collection of three songs that not only tell more of his backstory, but show off more of his talents.

All three songs have a quiet intensity about them, helped along by deep synth sounds and slow beats, but somehow in Christopherson’s hands this never gets to feel like too much. “Bubblegum,” which dropped earlier this year, charts the trajectory of his life so far, admitting to himself as much as to us, “I don’t know who I am.”

“Good Boy” is where he really gets to show off his sardonic sense of humor, taking shots at himself as much as he does other men with a series of pithy observations about modern masculinity and its insecurities over a catchy beat.

“Loaded Gun” feels the most intimate and personal, although it is also the most oblique. Departing from the bluntness of the EP’s other two songs, it plays with a small handful of metaphors rather than anchoring itself to material experiences as the previous two do.

Like the rest of what Christopherson has done up to this point, this EP, brief as it is, lands heavily and makes a strong impression. With an album expected in 2022, Christopherson has quietly proven himself one of the most promising artists to keep an eye on in the coming year.

I Am Bubblegum is available in digital formats from Play It Again Sam Records. Follow Christopherson on Twitter at @BucketHatQuinn. 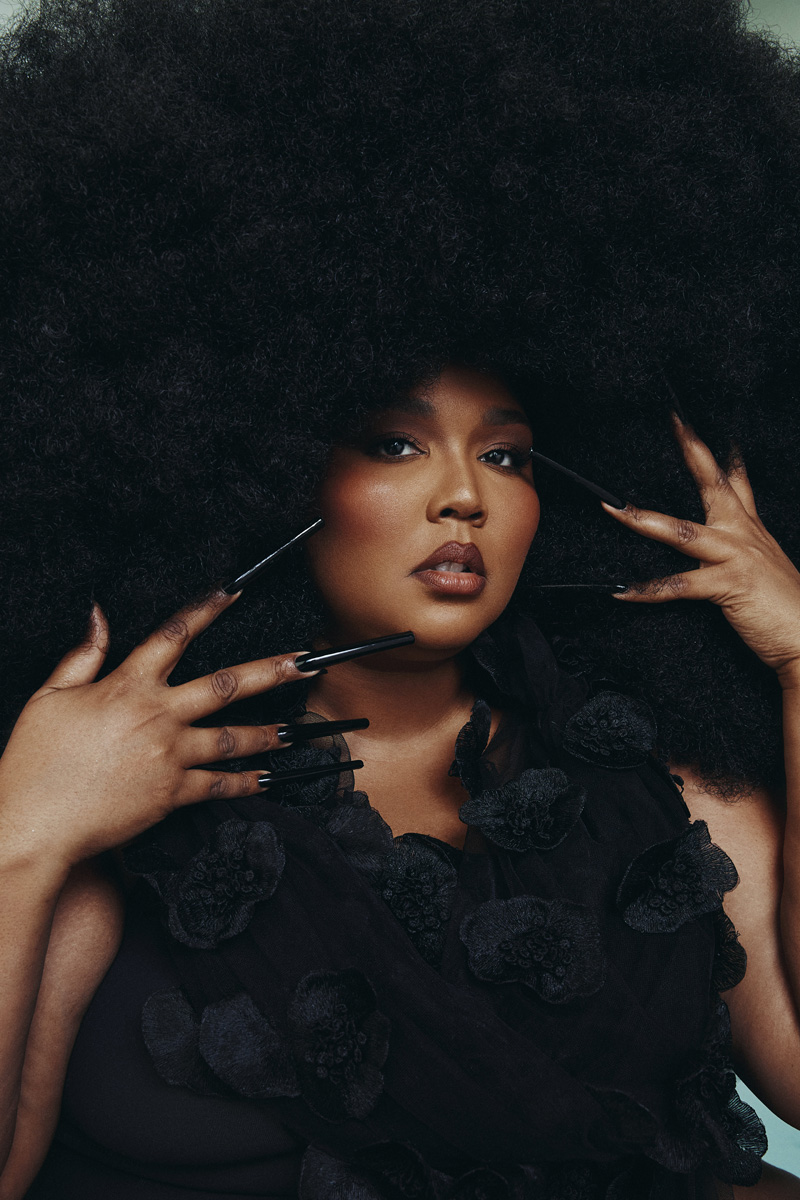 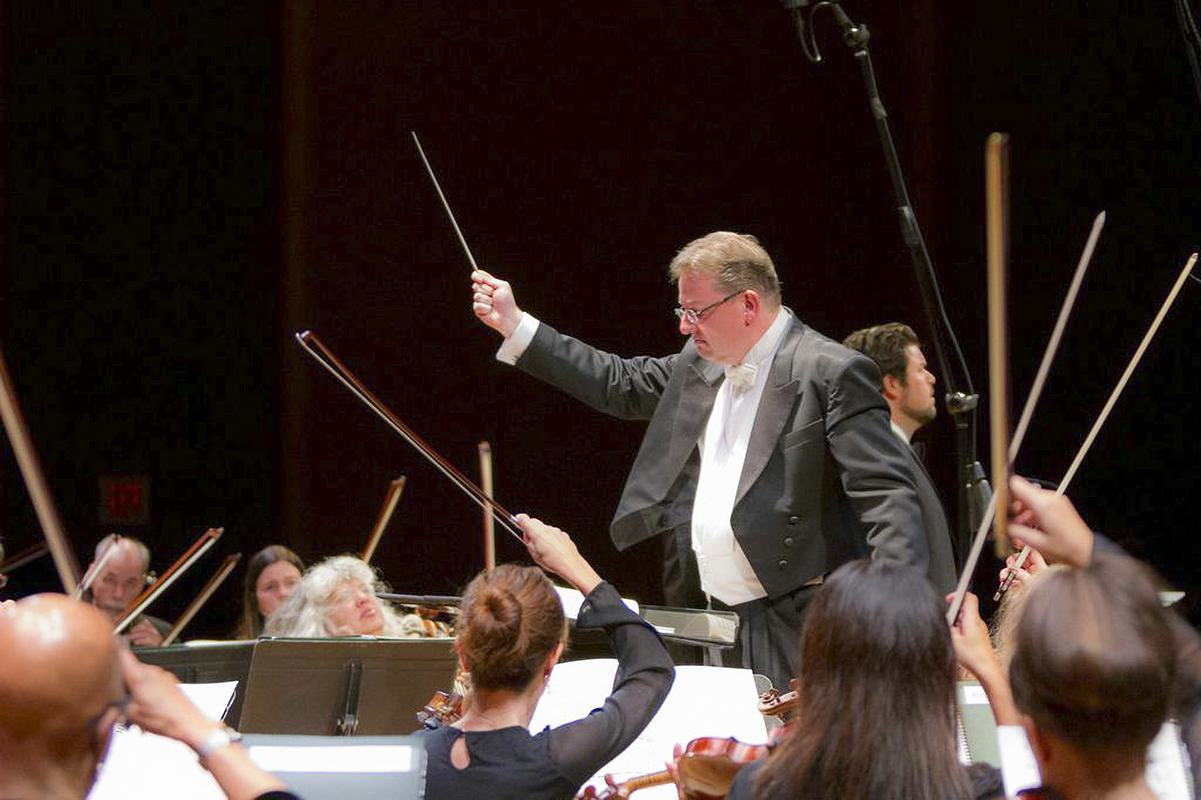 Female Inmates Pregnant After Having Sex With Transgender Inmate

Due to a settlement agreement, New Jersey prisons no longer segregate female prisoners based on their assigned sex at birth.

Two female inmates at a New Jersey prison have reportedly become pregnant after having sex with a transgender inmate. According to the New York Post, the New Jersey State Department of Corrections stated that the sex was “consensual.”

The Edna Mahan Correctional Facility, which houses over 800 prisoners – including 27 transgender women – keeps both transgender and cisgender inmates within the same cell blocks. New Jersey does not require transgender inmates to have undergone gender confirmation surgery to be housed according to their gender identity.

Due to a settlement agreement signed by the New Jersey State Corrections Department in June 2021, the New Jersey prison system is required to house transgender inmates among their preferred gender.