Steven Spielberg and an incredible cast deliver a moving and exuberant "West Side Story."

Everybody has a first time. Steven Spielberg has for decades defined what it means to be a successful Hollywood filmmaker, yet has only occasionally dabbled in full-on song-and-dance numbers onscreen.

There have been unforgettable musical moments, like the stirring “Maybe God Is Tryin’ to Tell You Something” sequence from The Color Purple, and the glitzy “Anything Goes” opening of Indiana Jones and the Temple of Doom. But the maestro never had made a musical until now.

Taking on one of the most beloved theater and film classics of all time for his 33rd feature film, Spielberg has adapted the hit 1957 stage musical West Side Story (★★★★★), and absolutely nails the assignment.

Of course, he has a winning team on his side — first and foremost in that unassailable score, with music by Leonard Bernstein and lyrics by Stephen Sondheim (whose onscreen credit elicited enthusiastic applause at the press screening).

Match those songs up against any other musical’s and West Side Story would be feeling pretty, witty, and gay with “Maria,” “Somewhere,” “Tonight,” and “America” leading a murderers’ row of favorites. Performed for this film primarily by the New York Philharmonic (with some recording done by the L.A. Phil), conducted by Gustavo Dudamel and arranged by David Newman, the music sounds spectacular.

The movie sounds spectacular, too, mixed to incorporate some numbers sung live on-camera along with the predominant use of playback, and the dynamic hubbub of real New York City locations.

A good portion of the movie’s West Side of Manhattan is being razed to build Lincoln Center and surrounding high-rise apartments, and the film clearly has spared little expense in recreating the crumbling neighborhood in flux.

From the cars, to the store signs, to the costumes, the movie captures meaningful period details of a city roiled by post-War waves of gentrification and immigration, all stunningly shot by frequent Spielberg cinematographer Janusz Kaminski.

Screenwriter Tony Kushner has revised Arthur Laurents’ Romeo & Juliet-inspired book to extract fresh insight from the original story’s racial, ethnic, and class conflicts. And the action conveys the deep tragedy of young people with their whole lives ahead of them but precious little regard for living.

Many of their petty conflicts play out in losing battles that, then and now, might be summed up by members of the white ethnic Jets shouting at the Latino Sharks to “Speak English!” These Jets and Sharks shout and rumble till they’re beaten and bloody, but none of them do enough listening.

The movie encourages the audience to really listen, by having the mostly Puerto Rican Sharks and their girlfriends often hablan español, sin subtítulos, and the liberal use of Spanglish adds a sense of intimacy and parity that can’t be underestimated. So all the characters appear to speak from their hearts. Fortunately, with this cast, all the characters sing for themselves, too, and, oh, how they dance!

Rachel Zegler and Ansel Elgort offer a Maria and Tony who are not only sympathetic and stunningly photogenic, but, unlike Natalie Wood and Richard Beymer in the 1961 film, also pour their own pleasing voices into the parts. As Bernardo and Riff, respective leaders of the opposing Sharks and Jets, David Alvarez and Mike Faist both limn fierce portrayals of stubborn pride, while dancing Justin Peck’s vibrant choreography as two Tony-caliber talents should. Fellow Broadway vet, Ariana DeBose, dances, sings, and acts the house down as Anita, highlighted by her awe-inspiring triple-threat performance of “America.”

DeBose’s piercing portrayal of Anita’s strength and compassion pays tribute to Latinas who came before — specifically, Rita Moreno, who earned an Oscar for playing Anita in the 1961 film. Appearing in the newly created role of Valentina, a Puerto Rican immigrant who’s watched her West Side change, and not only for the better, Moreno makes the role more than a mere cameo.

Her Valentina draws a heartfelt connection between the film’s present and past, and West Side Story‘s present and past that truly can only be best expressed in song — which Valentina does poignantly for all the romantics longing for their person or place in the world. 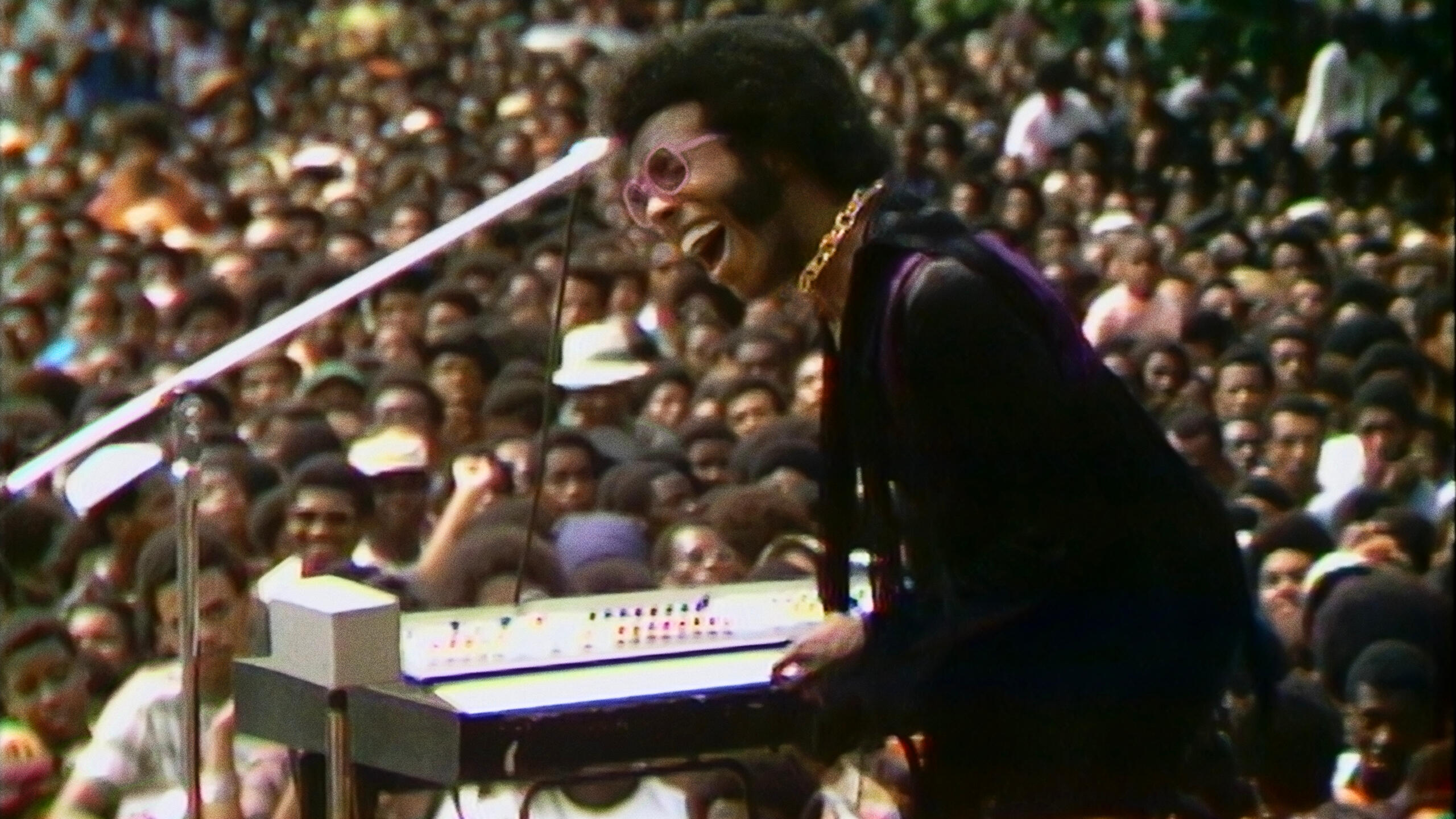 The past year in movies, like the last two years on the planet, unreeled in a bit of a blur. Shock-and-awe events alternated with routine amusements in real life and on the big screen -- small screens, too. For this critic, the busiest cinema in town continued to be my living room, although, with the May release of A Quiet Place Part II, I returned to the movie theater for the first time in more than twelve months.

Subsequently, I've seen many of the year's box office hits and critical darlings while masked up in a theater. Reveling in the dazzling scale and sonic splendor of Dune in IMAX, or riding the waves of euphoria at an uncharacteristically giddy critics' screening of Spider-Man: No Way Home, some of my most memorable movie moments of 2021 wouldn't have been the same without a packed auditorium.