“We were being courted by a record company at the time, and they told us, under no circumstances should we be affiliated with those kinds of things, because it wasn’t smart if you want to have a career as a recording artist.

“I don’t even know if any of us were out at that point,” she continues. “I think we just were part of an artistic community in Washington, and our friends were starting to get sick. I remember that. And we needed to be supportive and be part of this community no matter what was going on.”

In the ensuing decades, the trio has become known worldwide, from providing “The L Word Theme” for Showtime’s hit lesbian drama to becoming a Pride staple, typically playing multiple Pride events each year.

BETTY’s popularity and appeal extends well beyond the queer community. Not every indie band can count women’s rights icon Gloria Steinem as a dedicated fan, but BETTY can even name her as a founding board member for their nonprofit, The BETTY Effect.

“Gloria told us we should [start] that so we could continue the work that we started as arts envoys, and continue doing that kind of outreach,” Ziff says, referring to what the band was up to during the first Obama Administration roughly a decade ago — “touring as arts envoys under [Secretary of State] Hillary Clinton. We went to a lot of countries in Eastern Europe and South America and Mexico and did these great workshops and concerts.”

Next weekend, the band, now based in New York City, will return to their hometown to be part of the lineup of JxJ, a Washington Jewish Music and Film Festival organized by the Edlavitch DCJCC on 16th Street.

“Whenever we come back to D.C., it’s a very great feeling. To see old friends and to make new friends, and to turn on new people to our music. We rely on our fans and friends to bring new people. ‘Cuz that’s how these ole gals keep chugging along.”

Tickets are $25 for Saturday’s concert, and pay-what-you-choose for the workshop. 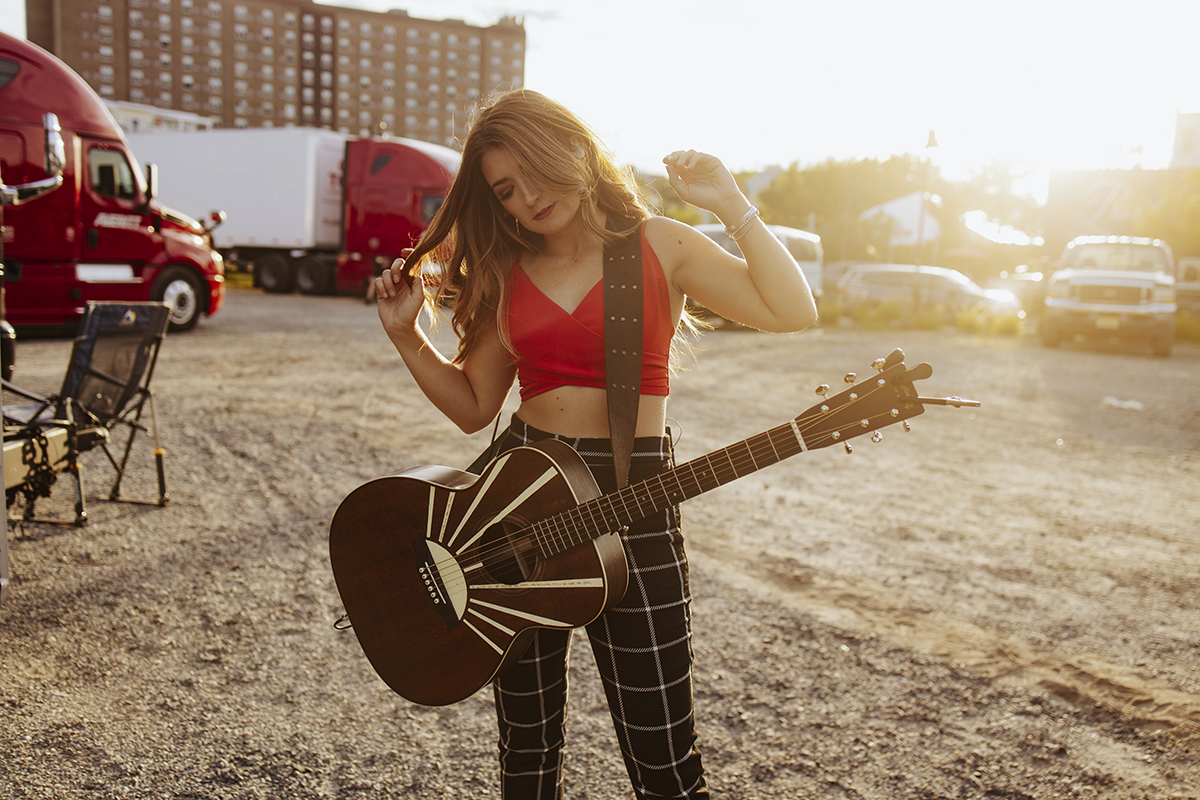 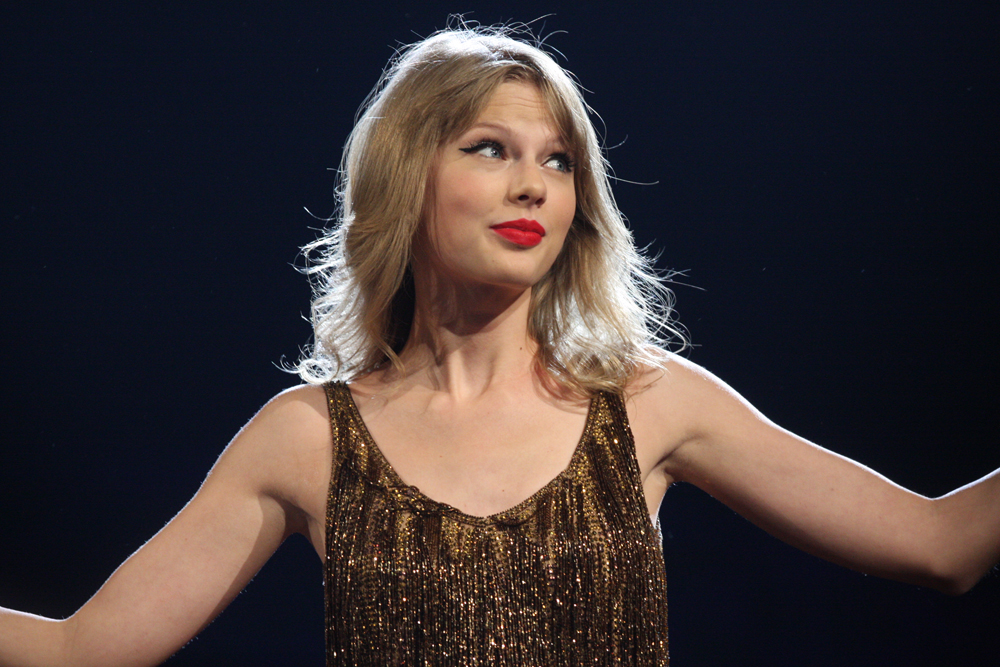