We're giving away a pair of tickets to Randy Rainbow's "Pink Glasses Tour" at The Hippodrome in Baltimore on Nov. 11. 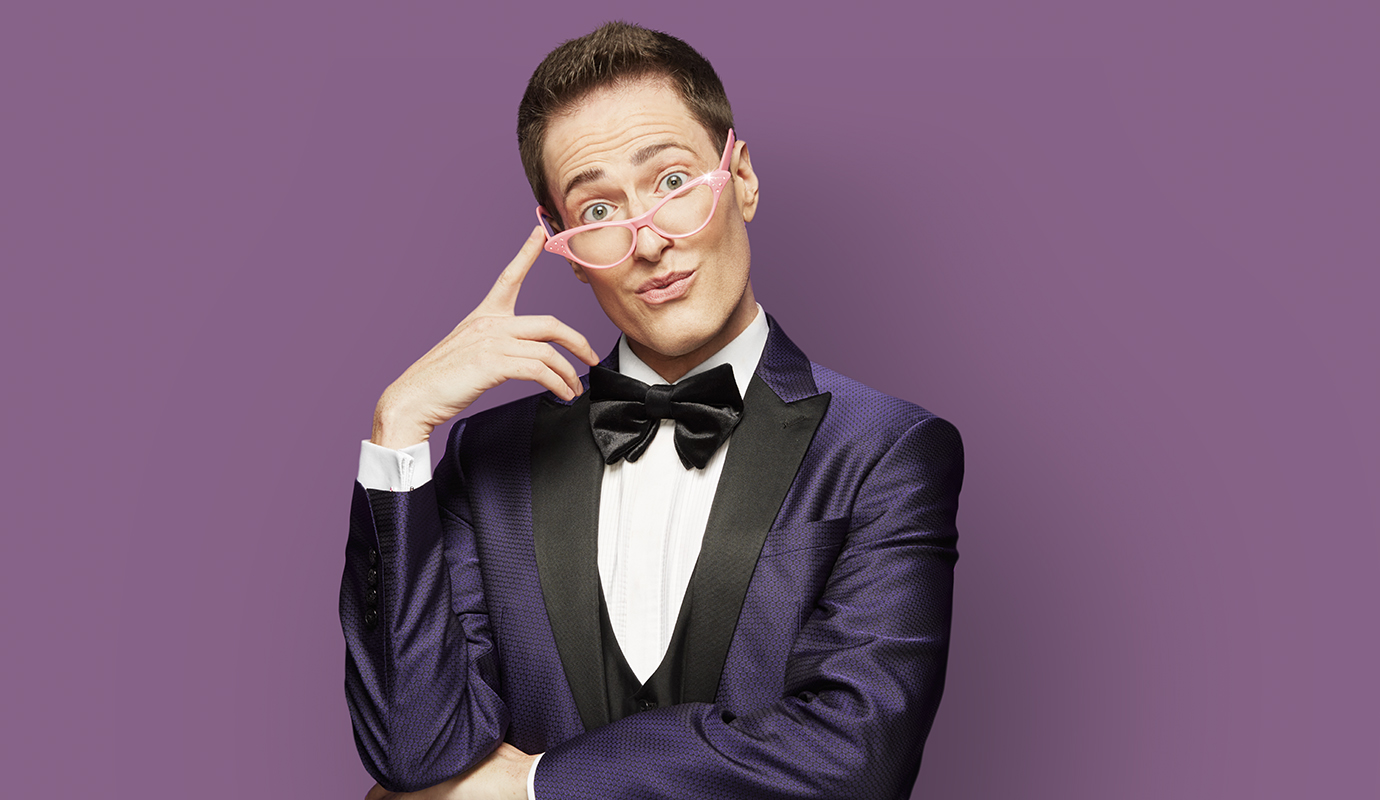