Last month, a Georgia jury ruled in favor of a transgender sheriff’s deputy who sued for reimbursement after the county she worked for refused to provide insurance coverage for gender confirmation surgery, forcing her to pay out of pocket.

Following a two-day trial from Sept. 26-27, the jury ruled in favor of Houston County Sheriff’s Deputy Anna Lange, awarding her $60,000 in damages for discrimination she suffered due to an exclusion on transition-related care in the county’s employee health care plan, reports The Macon Telegraph.

Three months earlier, U.S. District Court Judge Marc Treadwell ruled that the county health plan’s exclusion prohibiting coverage for gender confirmation surgery and any other transition-related expenses, such as hormones, amounted to discrimination on the basis of sex — as outlined in a 2020 Supreme Court ruling finding that anti-transgender discrimination is a form of sex discrimination.

At the time of the ruling, Lange expressed her intention to move forward with the lawsuit, while also praising the decision as “not only a personal victory, but a tremendous step forward for all transgender Southerners who are seeking insurance coverage for medically necessary care.”

The controversy over the health care plan exclusion dates back to 2017, when Lange, a 16-year veteran of the sheriff’s office, was diagnosed with gender dysphoria. She informed her superior, Sheriff Cullen Talton, of her intention to dress according to grooming standards for women, only to have Talton tell he he “doesn’t believe in sex changes,” and warn her that she needed to develop “tough skin” to handle possible harassment from her coworkers stemming from her decision to transition on the job.

As a result of the exclusion, Lange was forced to pay out of pocket for some treatments, and forego more costly procedures, even though her doctors confirmed that such treatments are medically necessary to treat her gender dysphoria. 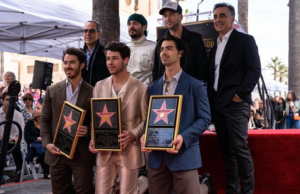 Lange later sued in court, arguing that the insurance exclusion in the county’s employee health plan is discriminatory and unconstitutional under federal law.

Even though Treadwell found that the health plan’s insurance exclusion was discriminatory, he also found that there was not enough evidence to say if the county intentionally discriminated against Lange. As such, Treadwell ordered that a civil trial be held to determine if Lange was entitled to damages to compensate her for the financial costs of moving forward with the surgery.

David Brown, the legal director of the Transgender Legal Defense and Education Fund, which represented Lange in court, praised the jury’s verdict as a significant victory for transgender rights. 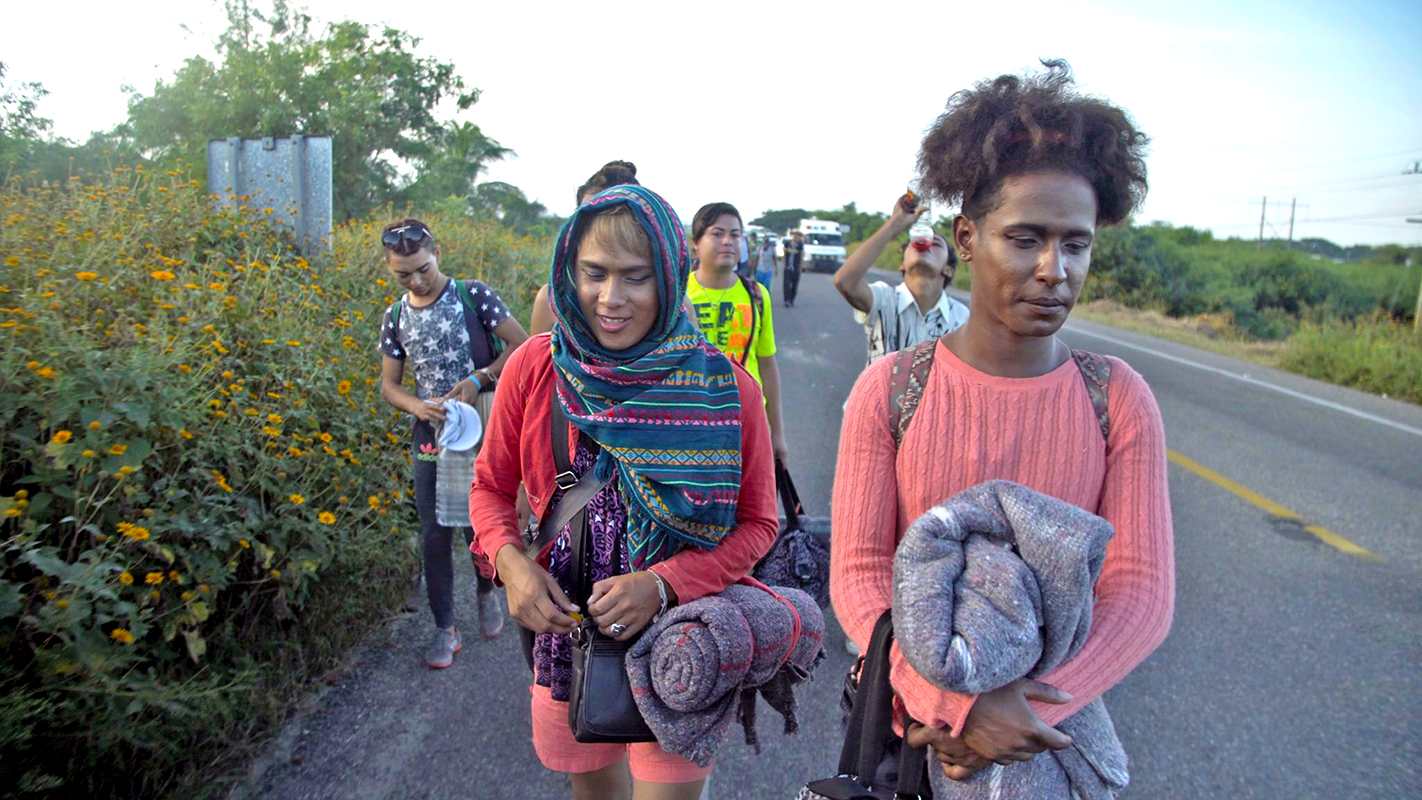