On several occasions over the past couple of decades, Aaron Posner, the nationally acclaimed theater director, has sought out what might seem at first blush an unlikely collaborator — Teller, the silent half of the renowned magic duo Penn & Teller.

“This isn’t all some great gimmicky road show,” Metro Weekly‘s former theater critic Tom Avila noted in his glowing, five-star review of Posner & Teller’s MacBeth produced by Folger Theatre in 2008. “This is great Shakespeare as co-conceived and co-directed by two incredibly talented gentlemen with a firm grasp of how to work both the Bard and the boards.”

The pair have teamed up for another show, and another twist on Shakespeare, this time with The Tempest. Originally produced by Harvard University’s American Repertory Theater in 2014, their reimagining of what has been called Shakespeare’s most enchanting romance has proven to be such a popular title, with hit productions in recent years in Chicago and Los Angeles, Washington had to wait longer than would otherwise be expected — especially considering that Posner regularly works in D.C. theater, is a theater professor at American University, and has long made his home in the area.

The wait is now officially coming to an end with the opening next week of the play’s run lasting through the holidays and into the new year at Round House Theatre. The reimagined Tempest shifts the action from Prospero’s island to “a traveling tent show of trickery and amazement.”

The production also features haunting music from the catalog of songwriter Tom Waits as well as mind-bending choreography from the modern dance troupe Pilobolus. Still, it’s the inclusion of actual magic that has generated the most attention — as well as the most praise.

“Prospero is a magician. He creates shows. He messes with people’s minds. He harnesses forces to astound, befuddle and bewitch his enemies,” Posner says in the production press release. “So many productions of The Tempest deal with his magic as metaphor, and that can be great… but here we deal with his magic as magic! We put the audience in the same headspace as the characters. Amazed. Astounded. Knocked off balance by witnessing things that can’t be happening.” 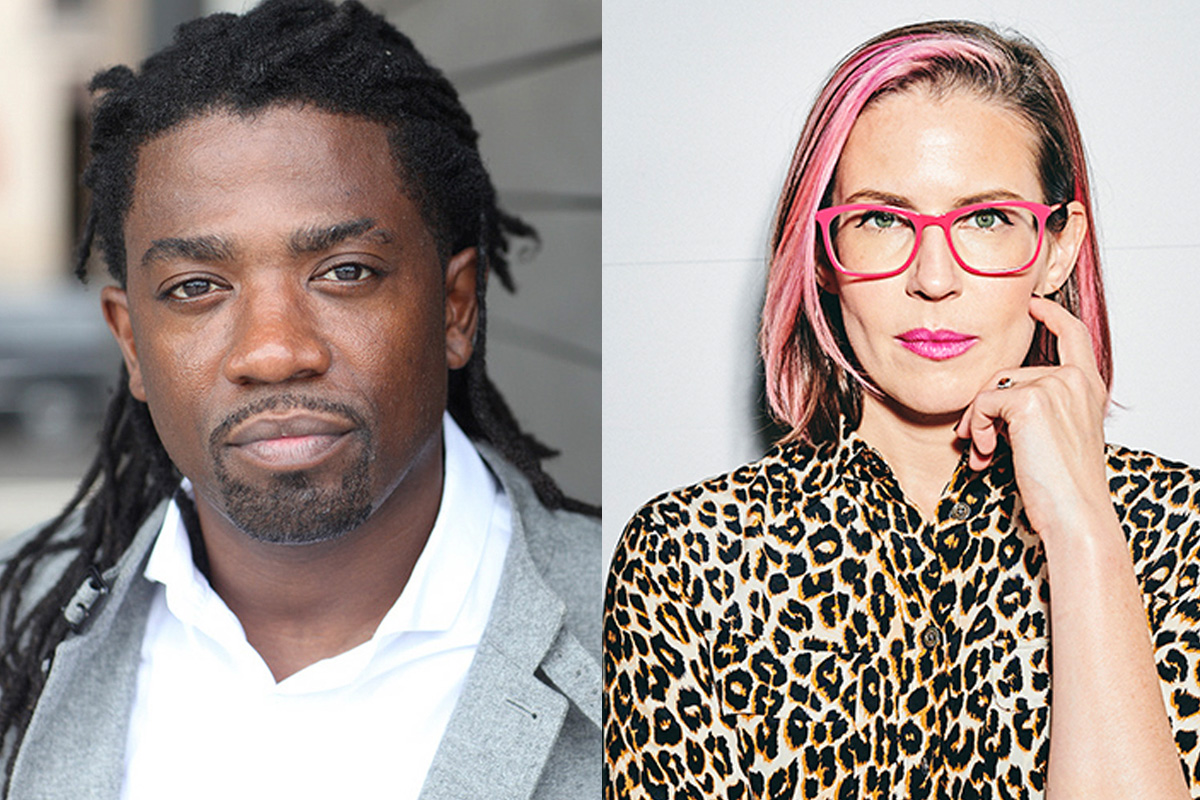