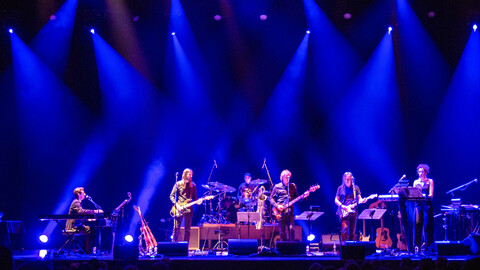 Classic Albums Live: Pink Floyd's "Dark Side of the Moon"

Get ready for an authentic rock experience when Classic Albums Live returns to The Moonlight where they re-create and perform legendary rock albums note-by-note and cut-by-cut. Remember the thrill of ... Read more 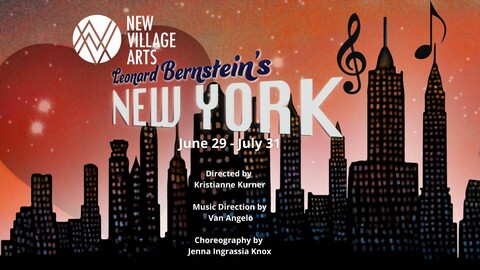 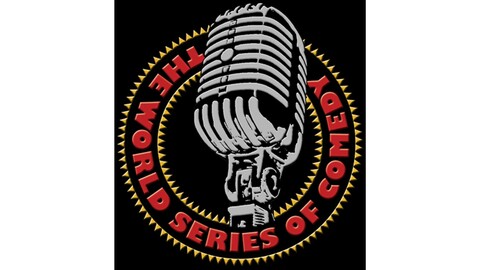 The search is on for the best comedian in the United States. The World Series of Comedy travels all around North America holding comedy contests at participating comedy clubs. Forty different profesio... Read more 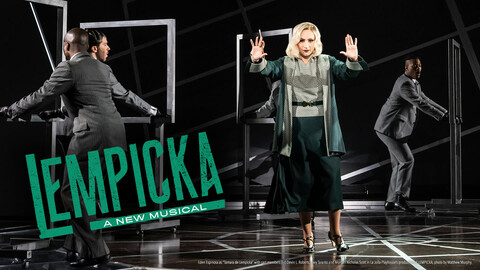 Art Deco painter Tamara de Lempicka is a celebrity icon of modernity, famed both for her stunning portraits of jazz era society and for her unapologetic, daring lifestyle. Fleeing political upheaval i... Read more

"Pageant of the Masters": A SoCal Summer Tradition Since 1933

Pageant of the Masters, Laguna Beach

Did you know that one of the world's most unique live shows is just a short drive away? "Pageant of the Masters" faithfully — and brilliantly — re-creates classic works of art with real people at ... Read more

A story of love, lust, murder, science, good, and evil. You do not want to miss Jekyll & Hyde the Musical, playing June 30th through July 10th. The epic struggle between good and evil comes to life on... Read more 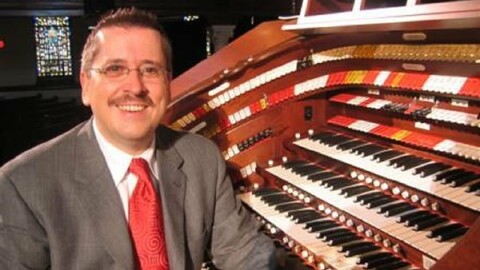 Walter Strony was born and raised in Chicago where he began his musical education at the age of seven under the mentorship of the famous Chicago organist Al Melgard. As one of the most sought-after or... Read more 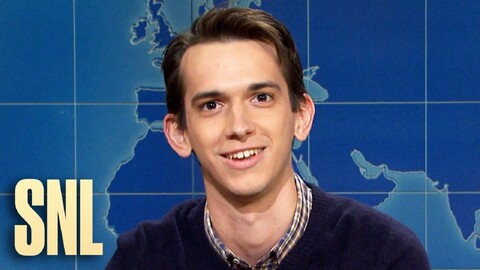 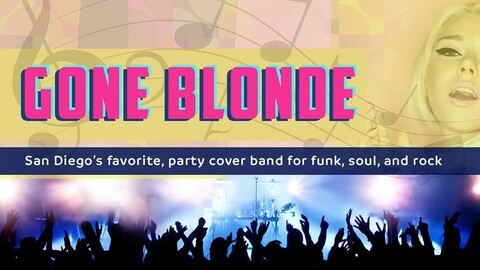 Gone Blonde is the San Diego good-time party band known for its contagious energy and ability to get you grooving.... Read more 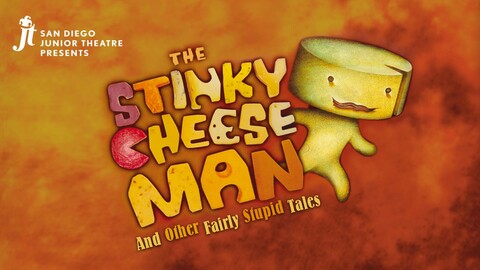 "The Stinky Cheese Man and Other Fairly Stupid Tales"

Though the characters may be familiar, each of your favorite storybook fables is uproariously derailed in this adaptation of Jon Scieszka and Lane Smith's quintessential children's book of fractured f... Read more 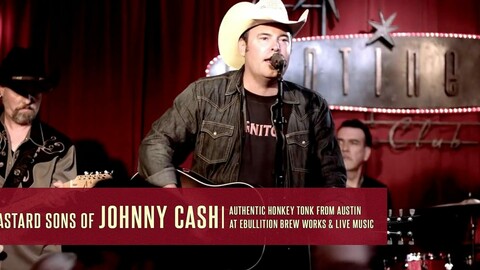 Described by "Rolling Stone" as "pure Americana heart and soul", the band was given permission to use the band’s name by Johnny Cash himself.... Read more 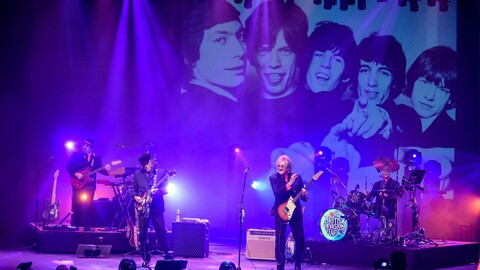 Chock full of the groovy sights and sounds from both sides of the Atlantic starting with a parade of hits from The Zombies, the Dave Clark Five, the Rolling Stones, The Hollies, and more. The American... Read more 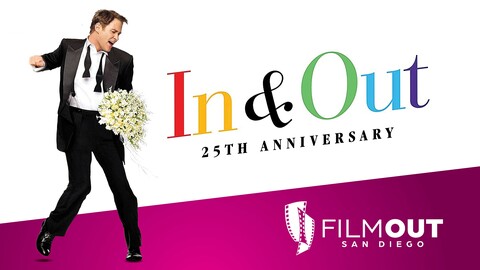 FilmOut Presents: "In & Out" - 25th Anniversary 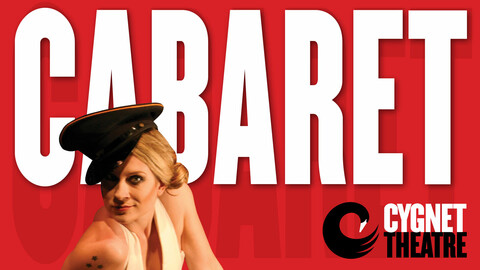 "Cabaret" depicts the interlocking stories of a cabaret singer, an American writer and the denizens of Berlin, all caught up in the swirling maelstrom of a changing society. In the seamy, sleazy Kit K... Read more

"Puffs, Or: Seven Increasingly Eventful Years at a Certain School of Magic and Magic"

Puffs is back! From the company that brought you the West Coast Premiere, and the Winner of the Broadway World San Diego Award for Best Professional Play. Don't miss this year's "Puffs, Or: Seven Incr... Read more 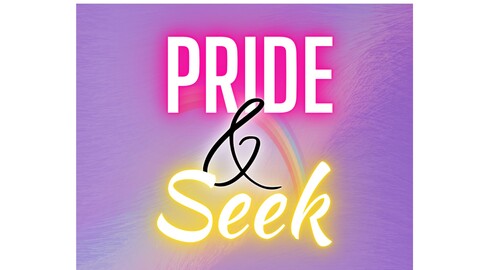 Come out, come out wherever you are! Dapper Punk Comedy presents the Pride and Seek Comedy Show. Rally your sportsball team, Grindr pals and allies for a fabulously fun evening featuring a diverse cas... Read more

Five Jewish teens recorded their experiences in diaries as their world descended into World War II. These memoirs are a testament to the human spirit during a period in history that must never be forg... Read more 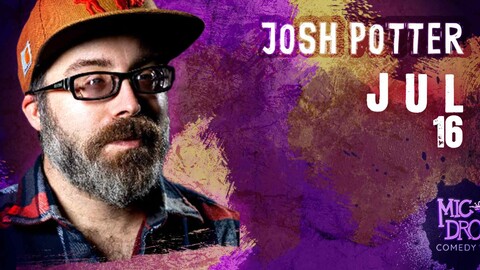 Josh Potter is a stand-up comedian, panty aggregator, foot model and podcaster. Born in Buffalo, NY, Josh got his start on morning radio. Now living in Los Angeles, CA he has not only changed the stig... Read more 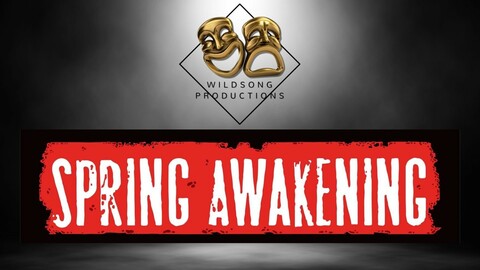 We are excited to announce our upcoming production of "Spring Awakening".... Read more 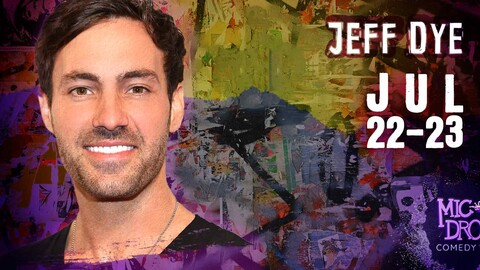 Dye has performed on The Tonight Show with Jimmy Fallon (twice), finished 3rd on Last Comic Standing and has had his own "Comedy Central Presents" special. In previous years, he has starred on numerou... Read more