Bob Ross, president of the Prince George’s County, Md., branch of the NAACP, has filmed a Web ad showing his support for Maryland’s Question 6, a measure on the November ballot that asks voters to approve Maryland’s recently passed marriage-equality law. 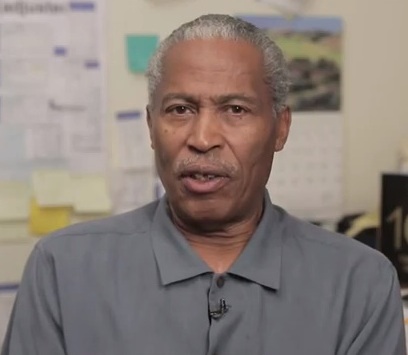 “Question 6 gives gays and lesbians the right to obtain a marriage license,” Ross says in the ad, released on YouTube earlier today. “It doesn’t force the church, clergy or anyone to marry them. It is the fair thing to do for all citizens in the state of Maryland.”

According to figures from the 2010 Census, 64 percent of Prince George’s County residents are African-American.

By announcing support for the ballot measure and the underlying marriage-equality law, the Prince George’s County NAACP joins the Baltimore, state and national branches of the organization, which have also come out in support.

The release of the Web ad featuring Ross comes just days before an event, set for Sept. 21 at the National Press Club in Washington, which will feature several prominent African-American clergy members who also support Question 6.

In response to the release of Ross’s video endorsement, Fred Mason, himself an African-American and president of the 300,000-member Maryland branch of the AFL-CIO, one of the members of the pro-equality Marylanders for Marriage Equality coalition, issued his own statement, saying, “I’m so proud to see the momentum for civil marriage in the African-American community growing as we head into November.”

The campaign promoting marriage equality has highlighted African-American support for the law in an effort to preemptively undercut a possibly strategy to exploit divisions that opponents, such as the National Organization for Marriage (NOM), have used to defeat marriage equality in other states.

Specifically, the Marylanders for Marriage Equality campaign has highlighted a ploy cited in a 2009 internal NOM document of “driv[ing] a wedge between gays and blacks … fanning hostility raised in the wake of Prop 8,” referring to California’s Proposition 8, a 2008 ballot measure that successfully rescinded marriage equality. The campaign has also dispatched surrogates such as Baltimore Mayor Stephanie Rawlings-Blake (D), an African-American supporter of marriage equality, to denounce any race-baiting tactics in a state where black voters make up about a quarter of the electorate.

As part of their outreach to African-Americans, the Marylanders for Marriage Equality coalition has released a number of Web and television ads highlighting Marylanders’ support for the law, featuring high-profile figures such as NAACP chairman and national civil rights leader Julian Bond and Baltimore Ravens quarterbackBrendon Ayanbadejo.

After the national board of the NAACP announced its support for marriage equality in May, Gerald Stansbury, president of the organization’s Maryland State Conference, told Metro Weekly that he hoped Marylanders would understand that the NAACP views the issue as a constitutional issue, not a religious one. Stansbury also said that the organization was “not taking sides either way” on marriage, but rather advocating that every person should be treated equally under the law.

A poll by Hart Research in late July showed that 54 percent of Maryland voters would vote in favor of the marriage equality law, while 40 percent said they would reject it. According to the poll, African-American voters are evenly divided on Question 6, with 44 percent saying they’d vote in favor, 45 percent against.

Sampson McCormick revels in his summer renaissance with two films and a standup run at D.C.'s The Comedy Loft. 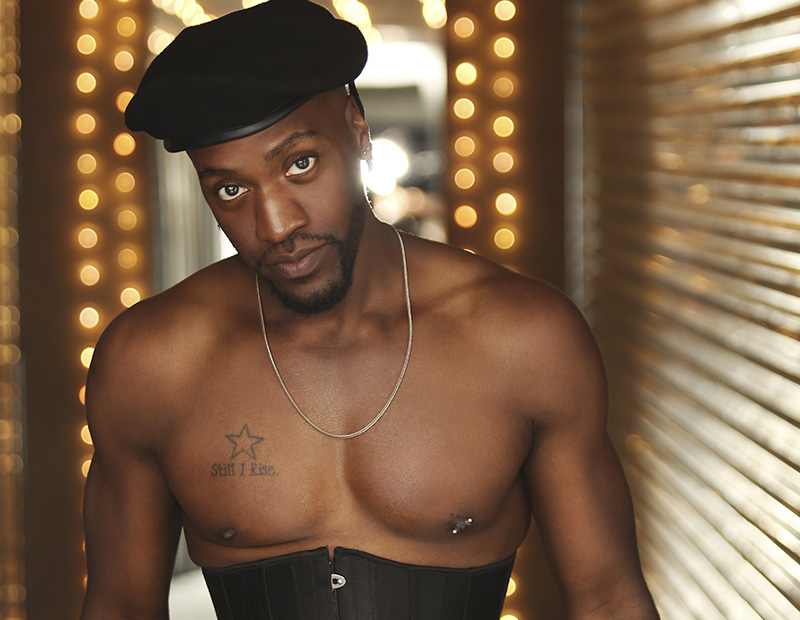 Like every seasoned comic, Sampson McCormick has his share of hair-raising stories from the road, but nothing like what went down earlier this year during his set at Win-River Casino in Redding, California.

After the comedian responded with a joke to a woman heckling him from the crowd, an audience member purporting to defend the heckler rushed the stage and physically attacked McCormick, who defended himself. This was, incidentally, just days before the Oscars slap heard 'round the world.

The melée ended with McCormick bruised but not inclined to press charges. He's had patrons go off before, he says. "I have had them get up and flip tables over. 'I didn't come here to hear this faggot shit!'"