By Brandon Harrison on August 1, 2014 @brandlifts

“A ‘SOCIAL media strategist’ for  a school in Utah has been sacked after writing a blog post explaining what a homophone was. According to Torkildson, who posted the conversation between the two on Facebook, Woodger said that Torkildson ‘could not be trusted’ and that he was worried that the school would now be associated with homosexuality.” 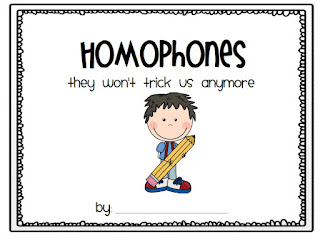 — From an article in the Sunshine Coast Daily. We’re not sure the administrator knows a homophone is a grammatical term, or if he just thinks it’s a telephone that likes other telephones. As for the offending blog post? The excerpt in question is below.

“Homophones
Homophones include words that have the same pronunciation. The Greek phone means “sound.” Homophones may have the same spelling, but they don’t have to. Here are some examples:

Turn right at this corner.
Write your name at the top of the page.

When I went camping, I slept on a cot.
When I went fishing, I caught a fish.”

Merrill Nelson has proposed potentially barring gender-marker changes on birth certificates, but allow them on other identity documents.

A Utah Republican state representative wants to block transgender people from changing the gender markers on their birth certificates following decision by the Utah Supreme Court earlier this year.

In May, the state's highest court ruled in favor of two transgender plaintiffs who sued after an Ogden judge granted their petition for name changes but refused to issue an order to change the gender marker on their birth certificates. Without a court order, the gender on a birth certificate cannot be changed.

The court ruled in that case that judges must grant gender marker change requests so long as the petitioner meets certain criteria, including proof that the request is not made for any "wrongful or fraudulent purpose," and that the petitioner has undergone medically appropriate treatment related to a gender transition.