By John Riley on March 3, 2015 @JohnAndresRiley

“I will not and I cannot support an amendment that does not protect all of our citizens.” 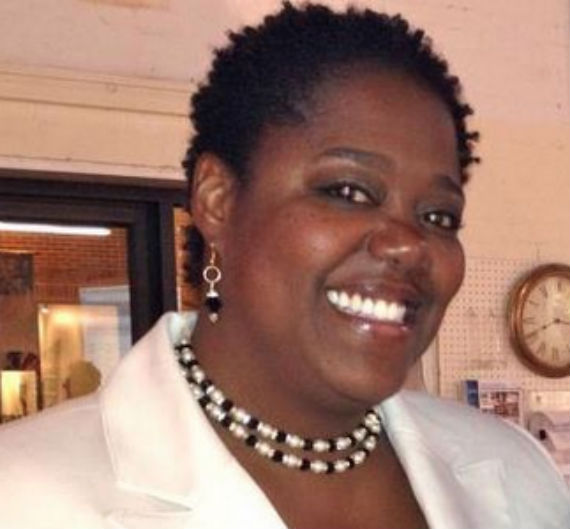 — Charlotte City Councilwoman LaWana Mayfield, a Democrat, explaining why she voted against a proposed nondiscrimination ordinance that would have extended protections to Charlotte residents regardless of their sexual orientation or gender identity at a March 2 meeting.

According to The Charlotte Observer, Mayfield and John Autry, also a Democrat, voted against the final ordinance after an amendment was approved that would have made the nondiscrimination protections for transgender people not applicable to bathrooms, locker rooms, showers and other similar facilities. Both Mayfield, an out lesbian, and Autry had previously voted against exempting such personal changing areas. More than 120 people signed up to speak at the Council meeting, most in opposition to the proposal, with social conservatives decrying the idea that transgender people would be able to use the bathroom of their presenting gender, rather than their gender designation at birth.