A selective look at nominees for the 29th Annual Wammies 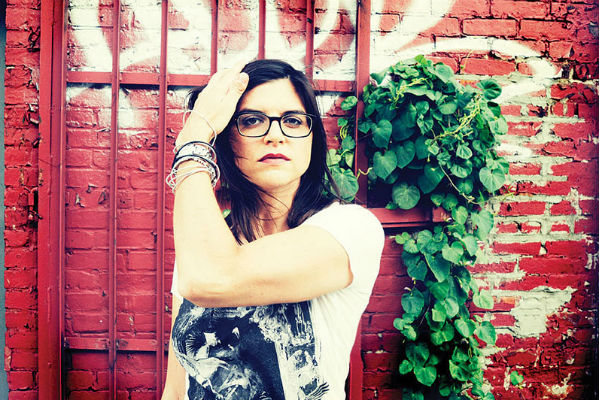 The District hasn’t always been kind to aspiring musicians. It was once accepted practice to escape D.C. as soon as talent — and opportunity — became apparent.

Dissatisfied with that attitude, Mike Schreibman helped found the Washington Area Music Association (WAMA). Each year, the organization presents its own version of the Grammys — the “Wammies” — to spotlight local talent and encourage artists to remain in the city.

This weekend, WAMA’s 29th annual show presents 91 awards in categories as native to the Washington area as go-go, punk and bluegrass, in addition to rock, rap and jazz. However, some familiar names — the National Symphony in classical, Cathy Fink and Marcy Marxer in children’s music, Sweet Honey in the Rock in both gospel and a cappella — are out of the running, having won too many times already. (They’ve been given emeritus status instead.)

Despite competition from national rap sensations Wale and Logic, both major-label artists, many area residents’ likely pick for best rapper is Grammy-nominated Christylez Bacon, the self-described “nerd with the word…got my speech slurred,” who mixes cleverly playful rhymes with musical elements from classical and jazz. Bacon, who got early career boosts from Strathmore, the Kennedy Center and the Atlas, is the reigning WAMA Artist of the Year. In addition to Wale, another nominee to succeed Bacon for this general artist award is the very D.C.-sounding post-punk/”riot grrrl”-inspired band Priests, led by intense, intriguing vocalist Katie Alice Greer. 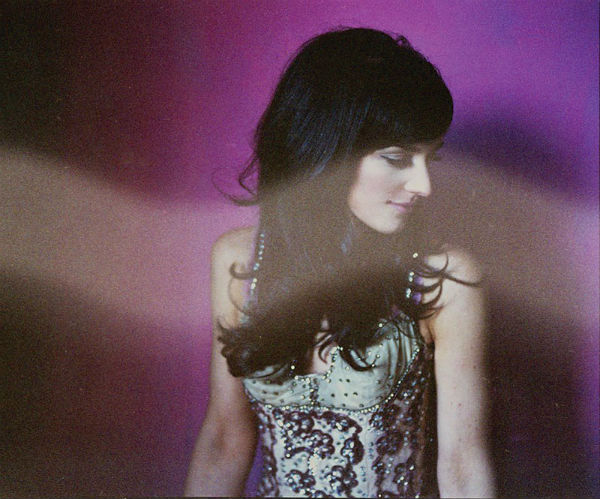 Two standout nominees as Pop Rock Vocalist include the lesbian folk belter Laura Tsaggaris and the moody electronica-tipped Young Summer, a leading contender for New Artist of the Year. Among eight nominees in the Electronica category is BLK w/Bear, whose eerie instrumental music has been used by the Discovery Channel and is led by J.S. Adams, curator of the longtime local festival Queering Sound. Also of LGBT note: The Gay Men’s Chorus is up against some heavy choral hitters, from the Choral Arts Society to the Congressional Chorus.

Unlike the Grammys, the public is welcome to attend the Wammies, this year hosted by Bill Wax and Jim Bohannon and featuring performances by at least seven acts, including 14-piece Latin ensemble Orquesta La Leyenda. Daryl Davis & Friends will be playing in the pit, ready to cut off any award winners who ramble on too long.