Age of Ultron is predictably excellent, even if it lacks some of the original’s brilliance 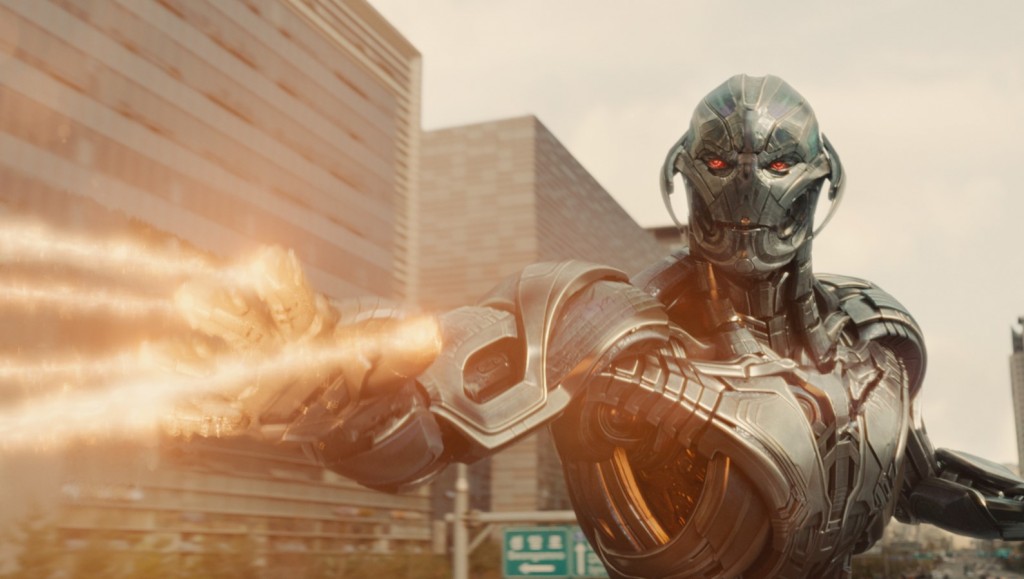 Eighteen years ago, Joss Whedon created Buffy the Vampire Slayer. Its mix of smart, witty dialogue, tense drama and skillfully established combat sequences propelled it to cult status, earning Whedon a name as one of the best creators in his field. Almost two decades later, it’s impossible to ignore those same qualities seeping from every glossy, CGI-enhanced pore of Avengers: Age of Ultron (

), which Whedon both penned and helmed.

A sequel to 2012’s box office extravaganza, Ultron is something of an awkward middle child. It’s a holdover, here for plot exposition ahead of 2018’s Avengers: Infinity War, which promises a two-parter that will wrap up not only this series of films but an entire chapter of Marvel’s cinematic universe. What, then, can Ultron offer? It exists to keep the franchise’s wheels spinning, without bogging it down in the process and muting excitement for further sequels. Thanks to Whedon, Disney’s checkbook, and the excellent cast on tap, it largely succeeds. 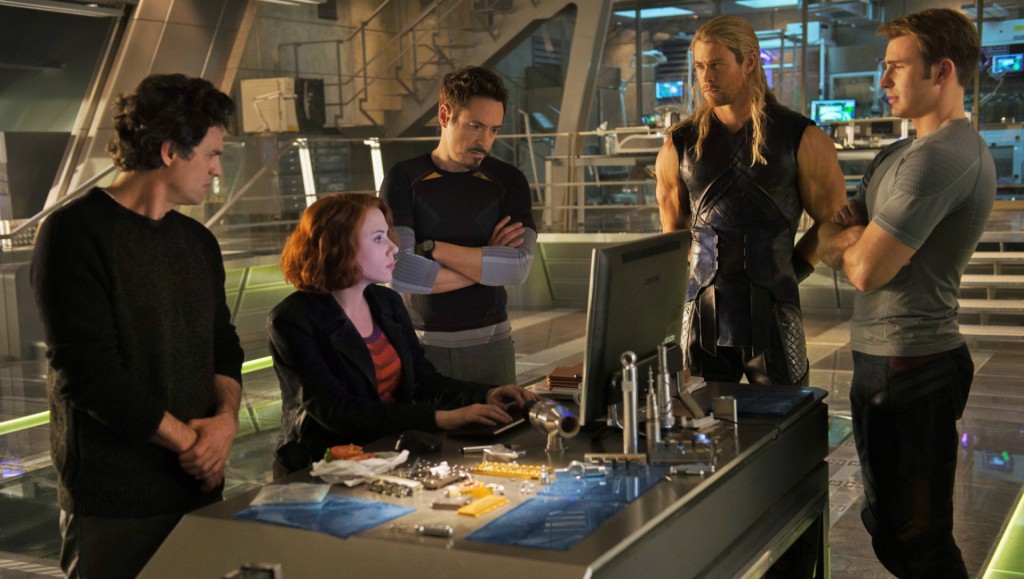 One thing is immediately apparent: It’s not as good as its predecessor. It doesn’t help that you’re getting a dangerously similar story to the one Whedon and Marvel treated us to three years ago. Iron Man, Thor, Captain America, Hulk, Black Widow, and Hawkeye all return, but they’re essentially going through the motions. There’s internal conflict, external danger, a villain who initially outsmarts and divides the group, before they realize that working together will ultimately help them to succeed. The stakes are similar, though no less extreme — the annihilation of Earth. The main difference here is that, instead of Loki wreaking havoc, artificial intelligence is the Big Bad this time around.

Yes, the much-hyped Ultron is our ragtag group of heroes’ foe. Created by Tony Stark as Earth’s defender to replace the Avengers, Ultron instead becomes a rogue agent, hellbent on exterminating them. A fan of his own developing thoughts, Ultron waxes lyrical in eloquent speeches about the state of humanity and the oxymoronic purpose of the Avengers. It could easily devolve into computerized high-camp were it not for a truly inspired piece of vocal acting. James Spader, with his sumptuous inflection and delicious ability to chew scenery while maintaining sincerity, lends Ultron the gravitas he desires. His every taunt, insult and insight lands with didactic brilliance as he runs digital rings around the seemingly outgunned Avengers.

And what of our Avengers? Well, they’re not dramatically different. If you’ve refrained from indulging in Marvel’s many cinematic splendours you’re certain to miss more than a few in-jokes and references, but for the most part they’re the same wonderfully-scripted characters as last time. Whedon’s dialogue continues to shine, humor fluidly intertwining with pathos and the occasional diatribe. Robert Downey Jr. remains arguably the film’s strongest asset. As Tony Stark, he manages to straddle the line between repulsive and lovable, an arrogant bastard who can effortlessly redeem himself when it truly matters. 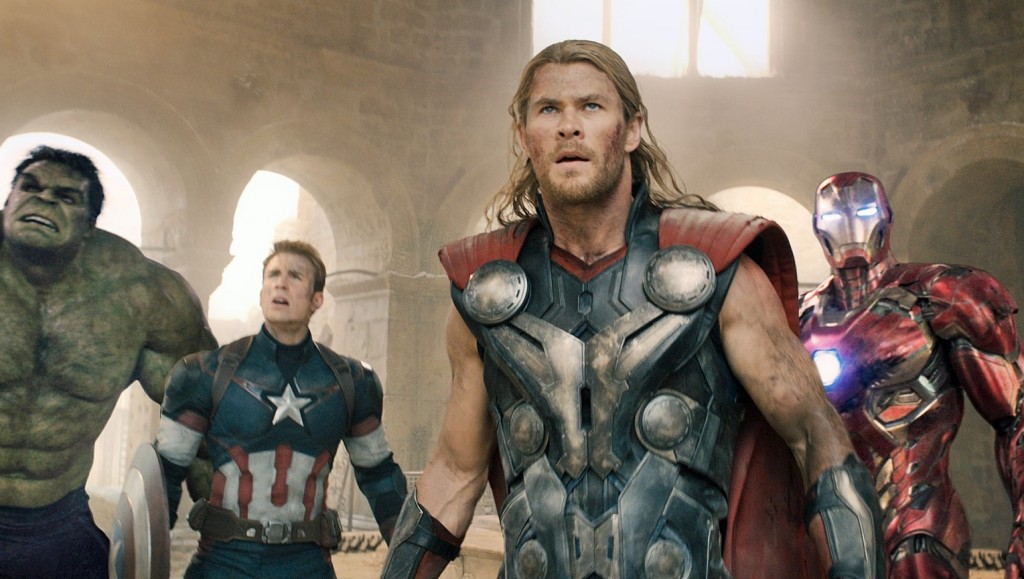 Chris Hemsworth’s Thor takes something of a back seat between fights, while Chris Evans’ Captain America is given hints of a deeper emotional yearning that will likely be explored in his own franchise. Both Scarlett Johansson and Mark Ruffalo are given room to flex their acting muscles as the film thrusts Black Widow and Hulk together, developing an excellent chemistry and opening up Widow’s truly miserable backstory. A tip of the hat to Aaron Taylor Johnson and Elizabeth Olson, who pull Quicksilver and Scarlet Witch respectively from the shadows of the main cast to become enjoyable characters in their own right.

Surprisingly, it’s Hawkeye (Jeremy Renner) who’s given the greatest character development in Ultron. Lambasted by some — yours truly included — for being a rather needless addition to the roster, he’s given something sorely lacking in the first film: depth. An intriguing revelation provides context for his desire to fight, energizes his efforts, and gives the audience renewed appreciation for his place in the Avengers. Sure, he’s still just the guy who shoots arrows and cracks wise, but now he’s all the more lovable! 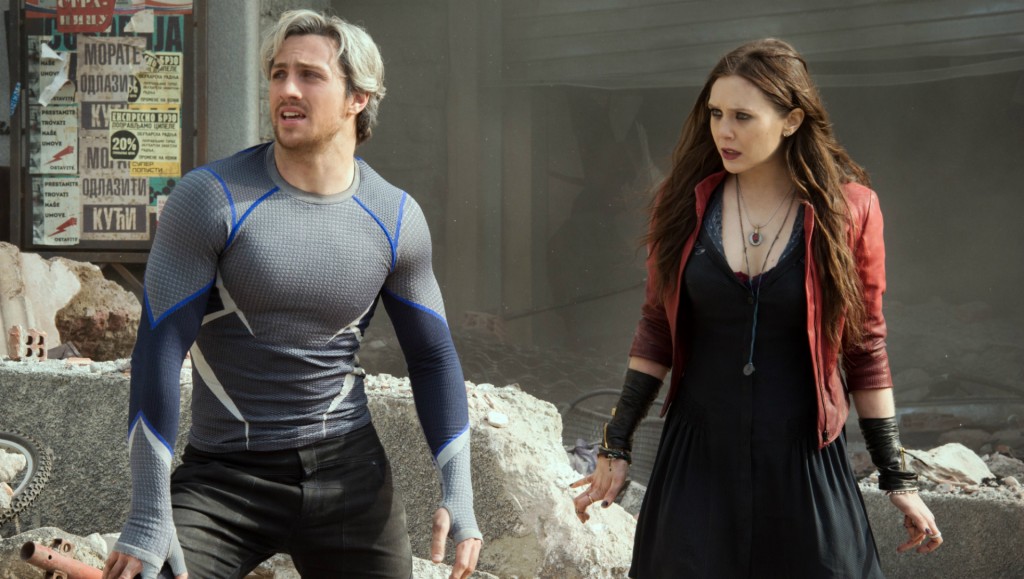 As a whole, the film may lack in comparison to the original, but there’s still a lot to be said for what Whedon and his crew have crafted. Whedon, who bows out of the Marvel universe with Ultron, deserves commendation for his masterful direction. During CGI-heavy battle sequences, he maintains a glorious sense of scale, confidently transitioning between open-air warfare to intense, close-range conflicts. Intertwining delicate, interpersonal moments into these sequences is second nature, something honed during his seven years on Buffy. The film rarely bogs down, balancing tension, action, emotion and wit — even during quieter scenes.

Whedon occasionally favors style over substance: one scene near the film’s end becomes almost incoherent with CGI effects and stylized camera angles. While for the most part he retains control of each character, he occasionally lets things slip: the Hulk vanishes for several minutes near the film’s end, with no explanation given as to his part in the conflict or what he was off doing (smashing things, presumably). 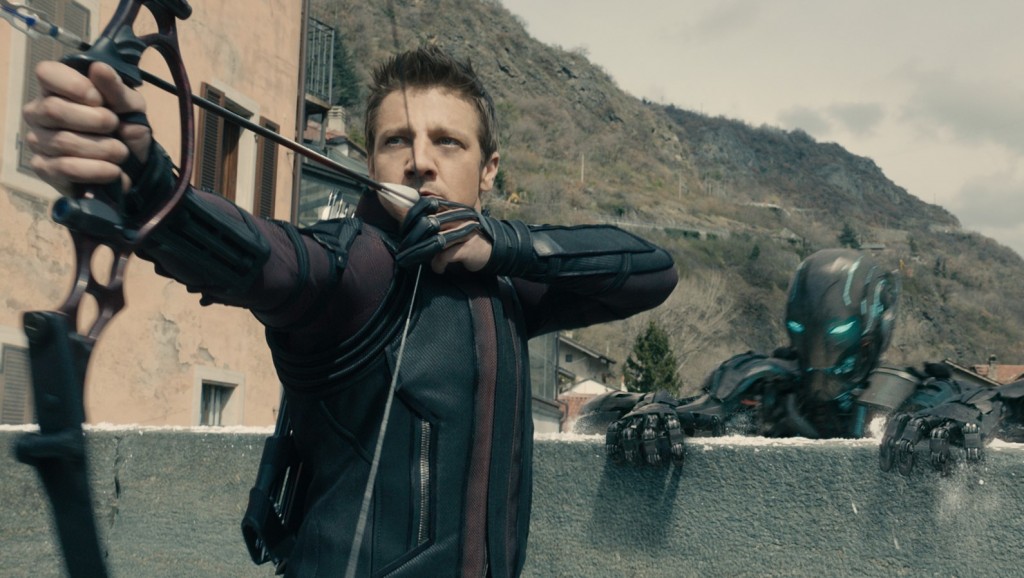 Still, even with its middle-child syndrome, familiar plot development, predictable conclusion (they win, surprise!), and occasional misstep during action-heavy scenes, Avengers: Age of Ultron is stellar. Whedon may have created a superior film three years ago, but he’s still leaving a tough act for those in charge of 2018’s Infinity War to follow.

Avengers: Age of Ultron is rated PG-13 and runs 2 hours, 22 minutes. Opens May 1 in area theaters.