From Philadelphia to Alaska, here are our top picks for the summer of 2015

By Troy Petenbrink on June 25, 2015 @thegaytraveler 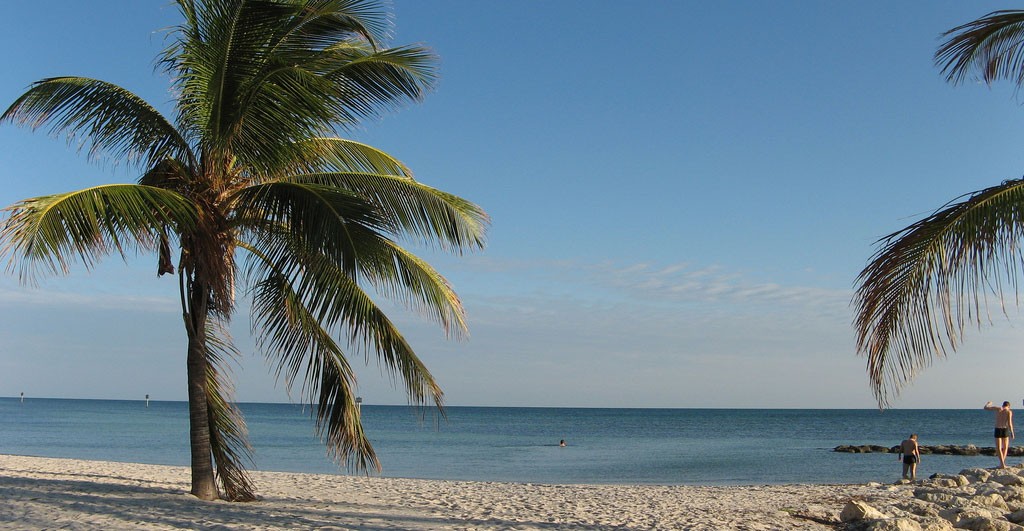 It’s the summer travel season and LGBT travelers have plenty of opportunities to escape to some great destinations. The City of Brotherly Love is celebrating a milestone, America’s Favorite Playground is having a blast, The Conch Republic is heating things up, RSVP is chilling up north, and The Big Easy is keeping it decadent. Here are the details on our 5 top picks. 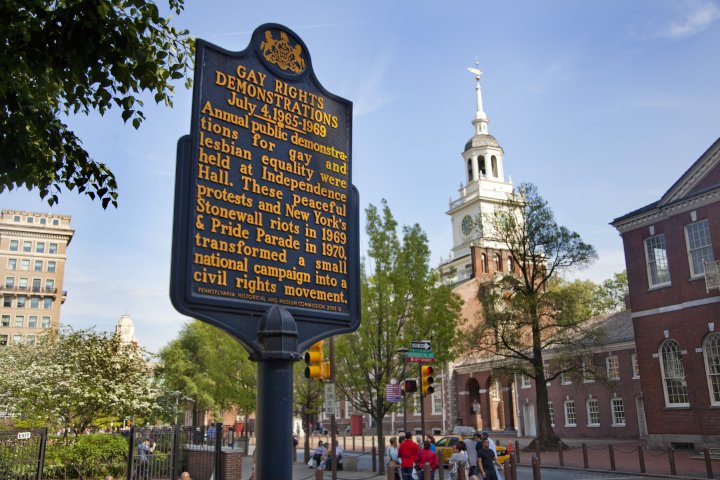 On July 4, 1965, a group of courageous gay and lesbian activists from across the Mid-Atlantic area laid the foundation for the LGBT civil rights movement with demonstrations in front of Philadelphia’s Independence Hall. This Fourth of July weekend, you can join with key LGBT leaders and activists and top entertainers for the National LGBT 50th Anniversary Celebration. The four-day event includes a wreath laying at the Gay Pioneers historical marker, LGBT history exhibits, educational panels, parties, a National Interfaith Service, a “Gay Pioneers” film screening, a concert, fireworks, and a street festival in Philadelphia’s official “gayborhood.” It will take place just days after the Supreme Court marriage equality decision in Obergefell v. Hodges. More information on visiting Philadelphia is available at visitphilly.com/gaytravel.

Sand Blast has been one of the Mid-Atlantic area’s hottest events for more than a dozen years. But its move last year from New Jersey’s Asbury Park to Atlantic City was a little rocky. The event, which had previously drawn as many as 4,000 participants, was attended by approximately 1,100 men and women. This year, Sand Blast’s longtime producer Brad Hurtado and been joined by Bruce Yelk, one of Philadelphia’s leading event and nightlife producers.

The pair have assembled a lineup of parties and entertainment for 2015 that is nothing short of epic. From Friday, July 17, to Sunday, July 19, there will be 10 different parties with leading DJs such as Rome’s Phil Ramono, D.C.’s Mike Reimer and New York’s Eddy Elias. In addition, Margaret Cho will perform on Saturday evening at the Borgata Hotel Casino & Spa. The Borgata and The Claridge Hotel are both serving as host properties and offering special packages. More information on Sand Blast can be found here. 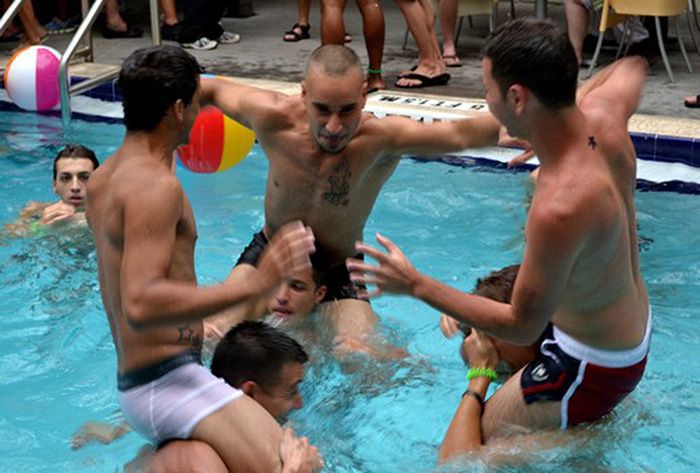 Florida’s southernmost city of Key West is one of the top LGBT destinations in the world. And while the temperatures soar in August, it doesn’t slow down the fun. From Thursday, Aug. 13, to Sunday, Aug. 16, Key West will host Tropical Heat, four days of all-male festivities include multiple theme parties and bar tours with special adult entertainment stars. In addition, participants are able to take advantage of Key West’s many offerings including the popular Blu Q catamaran tours. More information on visiting Key West is available at fla-keys.com.

RSVP’s cruises to Alaska are always popular and this year’s 30th Anniversary Alaska Cruise is no exception. Guests will sail for a week, Saturday, Aug. 1, through, Saturday, August 8,  on Holland America’s Westerdam.  The cruise will depart from Seattle and sail directly north to Alaska’s capital city, Juneau. The cruise will continue with a scenic sail through Glacier Bay, the largest UNESCO-protected biosphere in the world, and make additional stops in the Alaskan cities of Stika and Ketchikan and the Canada’s Victoria before returning to Seattle.  As part of its celebration of 30 years, RSVP is pulling out all the stops with an all-star lineup of RSVP signature entertainers along with stellar new talent including Will & Grace’s Leslie Jordan. The cruise is nearly sold out but a limited number of staterooms are available starting at $1,999 per passenger. More information on all of RSVP’s offerings is available at rsvpvacations.com. 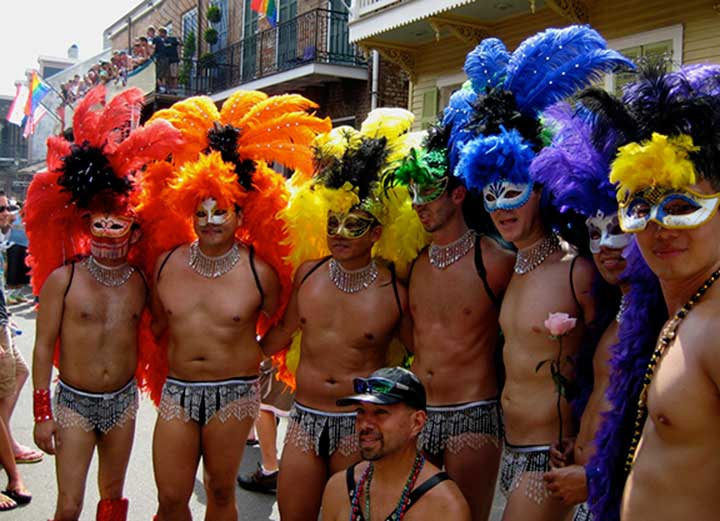 Let’s be honest, there’s rarely a bad time to visit New Orleans — but one of the best is during Southern Decadence. The unique, grassroots celebration dates back to 1972, and has grown to more than 150,000 annual participants. The core event is a three-day block party held in New Orleans’ French Quarter. Over the years, numerous special parties in the city’s many bars and nightclubs have been added. Traditionally spanning Labor Day weekend, this year’s Southern Decadence will be Wednesday, Sept. 2, through Monday, Sept. 7.  More information on visiting New Orleans is available at neworleansonline.com.

Troy Petenbrink is Metro Weekly's contributing writer for food and travel. He can be reached at thegaytraveler@gmail.com.
← Previous Story Hampton Roads Pride: Visibility is key to advancing LGBT rights
Next Story → Camp Songs: A guide to festival camping