By John Riley on February 26, 2016 @JohnAndresRiley 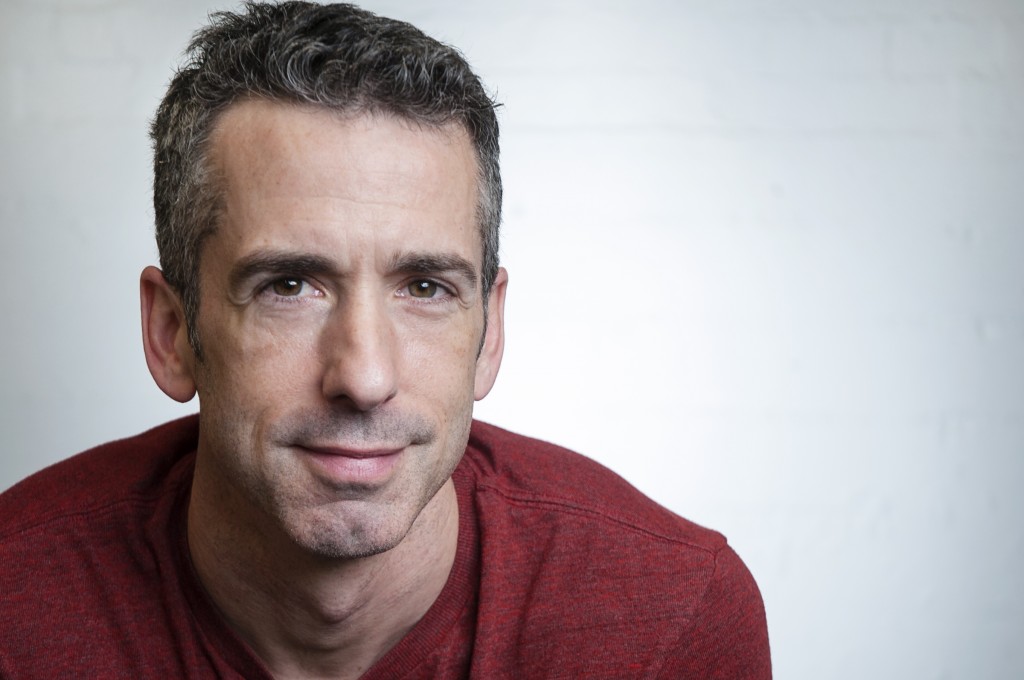 Dan Savage is coming to Hillary Clinton’s defense. In a column posted on The Stranger‘s website, Savage said that critics of Clinton’s past opposition to marriage equality are missing the point of her shift toward support.

Savage also criticizes straight progressives who want to impose a litmus test on candidates for the purity of their stances on marriage equality, noting that President Barack Obama made almost identical comments when he first ran for president.

According to Savage, it’s “moronic” and “political malpractice” to attack a politician for changing their views to suit your own, and then holding a grudge over their previous position, as it denies the realities of politics.

“There are lots of other issues the queer community is going to be pressing politicians on, from passing equal rights bills and trans rights bills to defeating anti-trans bathroom legislation and RFRAs,” he writes. “If pols who are currently on the wrong side of any of those issues see no benefit to changing their positions — if they see no political benefit — they’re going to be harder to persuade. Why should they come around on our issues, why should they switch sides or change their votes, if we’re going to go after them hammer and tongs for the positions they used to hold?”

Savage also takes down Bernie Sanders — whose supporters claim he “was always for marriage equality” — noting that the Senator, too, has changed his position from preferring civil unions as late as 2006 to full marriage equality today. He also notes Sanders supported the idea of individual states decide whether to allow or ban same-sex marriage, a position identical to the one held by Republican presidential candidates Sen. Marco Rubio and Donald Trump.

“So! Sanders and Clinton — neither one was always perfect on marriage,” he concludes. “But they’re both on our side now.”

John Riley is the local news reporter for Metro Weekly. He can be reached at jriley@metroweekly.com
← Previous Story Transgender woman sues Kansas over refusal to amend birth certificate
Next Story → Case report details gay man becoming HIV+ while on PrEP