Although disturbing and unsettling, Othello doesn't live up to its full potential

There is a thoughtfulness in director Ron Daniels’ program notes for his Othello. In making this conflicted and ultimately violent character Muslim, Daniels acknowledges and invites its complicated resonance with a modern audience, and is breaking from a long tradition that has seen Othello as African-American (whether played by one or not).

This nuance aside, playing Othello as a Muslim also happens to hew more closely to the meaning of “Moor” in Shakespeare’s time. In early 17th century London, “Moor” was likely used to describe a North African Muslim or other foreigner.

Returning Othello to his Muslim identity is a potent and interesting dimension. But if his story unsettles and disturbs, it is for reasons that transcend race or religion. An otherwise law-abiding and functional man who turns murderous when it comes to his wife is a phenomenon unfortunately timeless and universal. For a modern audience, confronted almost daily with the violence of men against those with whom they are most intimate, Othello is a forensic contemplation of the mind of a certain kind of damaged person. So, too, is the poisonous, obsessive Iago, if in a different vein.

It’s not a stretch to imagine that Shakespeare was aware of this kind of man — not just from references in legend and myth, but in his daily life in London. And in setting him outside the “brotherhood” of Englishmen, perhaps Shakespeare was capturing part of the dark terrain inside all such men: a sense of not belonging; the mirror image of the inadequate self.

And what is so chilling in Othello (

), so carefully described, is the character’s confidence and easy charm, his eloquent passion for his wife, Desdemona. It is the reminder that dangerous, unstable men do not carry signs. They may be charismatic and compelling, talented and inspiring — as long as the world does not challenge their sense of self.

In the title role, Faran Tahir embraces this complexity and the unravelling of Othello’s psyche. And it is this concerted effort to grapple with his transformation that proves to be the most riveting aspect of this production, even if it cannot fill in all the blanks for a modern audience as versed as most are in pop psychology.

Of course the Othello we meet first is at rest and unthreatened. He has won Desdemona and is secure in his general’s authority. This is a courtly, educated man, a respected leader and Tahir plays him rather cool on the spectrum, as a soft-spoken man with an easy humor. There’s no hint of a shadow. The neutral approach may help set the stage, but we need the subtlest hint of more. When Iago first begins to play Othello, injecting the first seeds of Desdemona’s fictional betrayal, is beautifully worked by Tahir. But it lacks an edge that could have arrived earlier.

Still, there is a powerful transformation here, one of the most interesting aspects of which is visual. Tahir is a striking presence and though he is stuffed into an unflattering uniform at first (the play is set during World War I), as his emotions rise, he sheds his constricting Western garb. By the time he is in the irreparable throes of his cuckold’s rage, played through a prism of religiosity, he is the very figure of unadorned emotion. It is a tragic irony — one brilliantly captured — that he is at his most beautiful when at his most deadly.

But as much as Tahir may embody Othello’s raw emotion, his delivery brings to mind a tenor’s rendering of an aria. His phrasing is expressive and musical, but his articulation and precision less so. Some words and nuance are blurred by his rage and volume. Still, it is a memorable, driven, pleasingly cerebral interpretation.

To really reach the gut, Othello’s transformation must bring pathos — for his loss of self, and also in the tragic murder of his wife. Unfortunately, the pathos is diluted by the lukewarm chemistry between this Othello and Ryman Sneed’s Desdemona. Sneed is a tad too wooden, her cadences a too modern to suggest a passionate love. Though she fits well within Daniels’ somewhat stilted concept of the tamped-down class-consciousness of the British army circa 1918, she doesn’t quite convince as a woman who would follow her unusual husband to the untamed frontlines of battle. It also impacts Iago’s choice to use her to destroy Othello. There needed to be a greater sense of intimacy or frisson to excite Iago’s jealousy and the tribalism/racism through which he expresses it.

As Iago, Jonno Roberts gives his destructive man an intriguing volatility, offering an interesting mix of the repellant and the charming. He also suggests a mental instability that goes a long way to explaining the man’s obsession. But as watchable as he is, much is lost to the distraction of an accent that volleys between English and American.

Check for Discount tickets to Othello

Of the supporting cast, the standout is Merritt Janson, as Desdemona’s world-weary friend and maid, Emilia. Janson gives Emilia a modern vibrancy without dampening the powerful subtext she brings to her scenes, especially with husband Iago. Emilia’s outrage is crucial to the final denouement and Janson is spectacular: utterly credible, bereft to the point of losing reason. As one of Iago’s pawns, Patrick Vaill’s Cassio is interestingly highly-strung, his drunken horror at his fall from Othello’s grace memorable, but also somehow rather incongruous. In smaller roles, Natascia Diaz gives her Bianca big personality and dimension, Ted van Griethuysen as the Duke of Venice delivers his Shakespeare with silken phrasing and expression, Rufus Collins’ Brabantio and Lodovico are solid if played a little large, while Gregory Linington’s Montano is quietly credible.

If this Othello does not quite stir the soul, it is nevertheless a thoughtful engagement with one of Shakespeare’s most timeless contemplations. 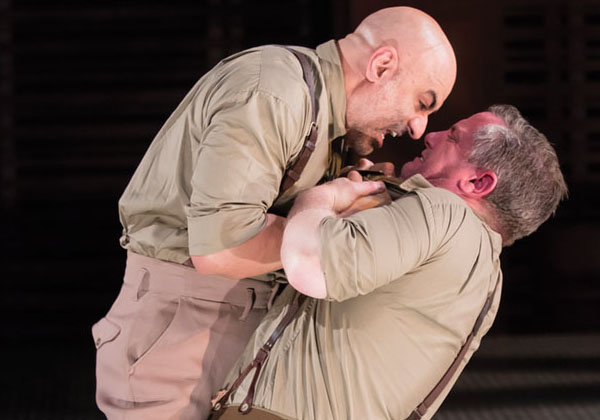 The actor, who is straight, portrays series lead Victor, a gay student at a new high school who embarks on a journey of self-discovery while coming to terms with his sexuality.

In an interview with Attitude, Cimino said that he has received criticism and even death threats for the role, both from LGBTQ people unhappy about a straight actor taking a gay role, as well as homophobic people unable to accept that he was willing to play gay. 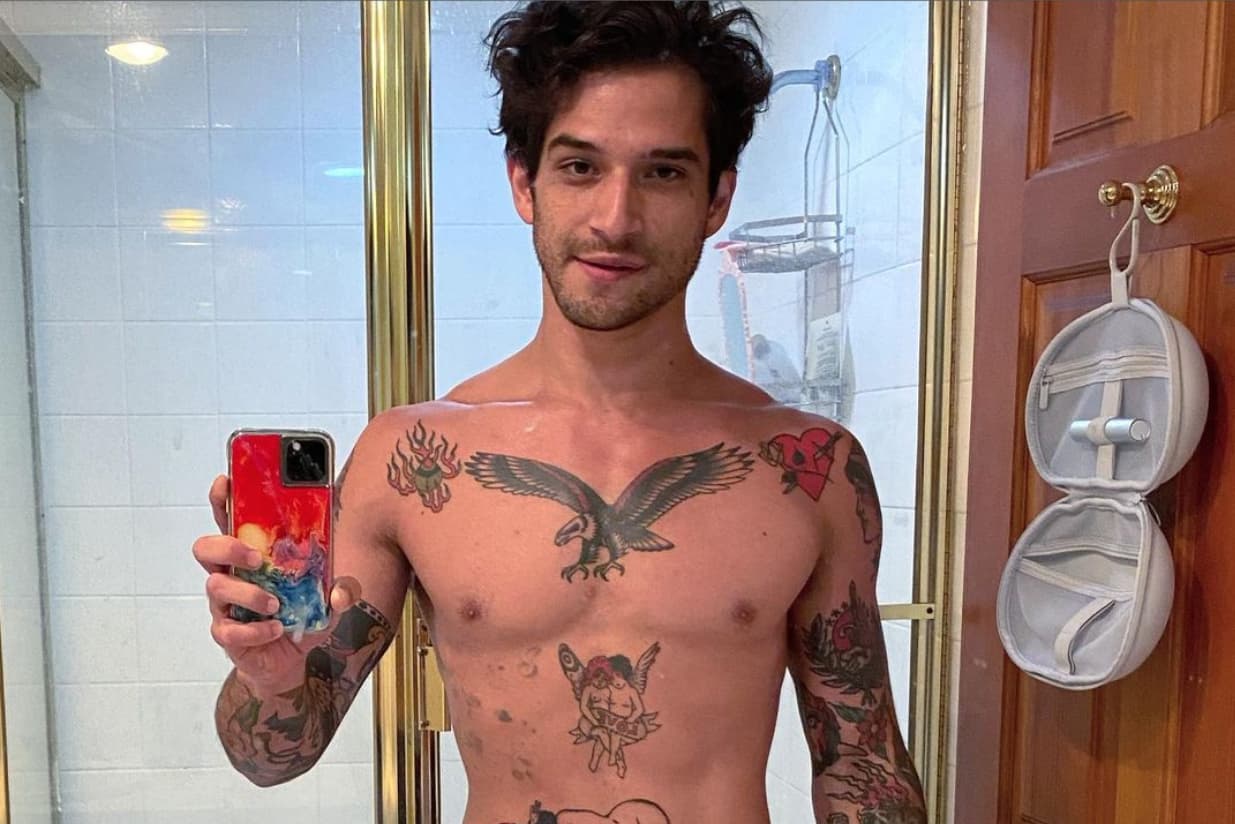