By John Riley on December 20, 2016 @JohnAndresRiley 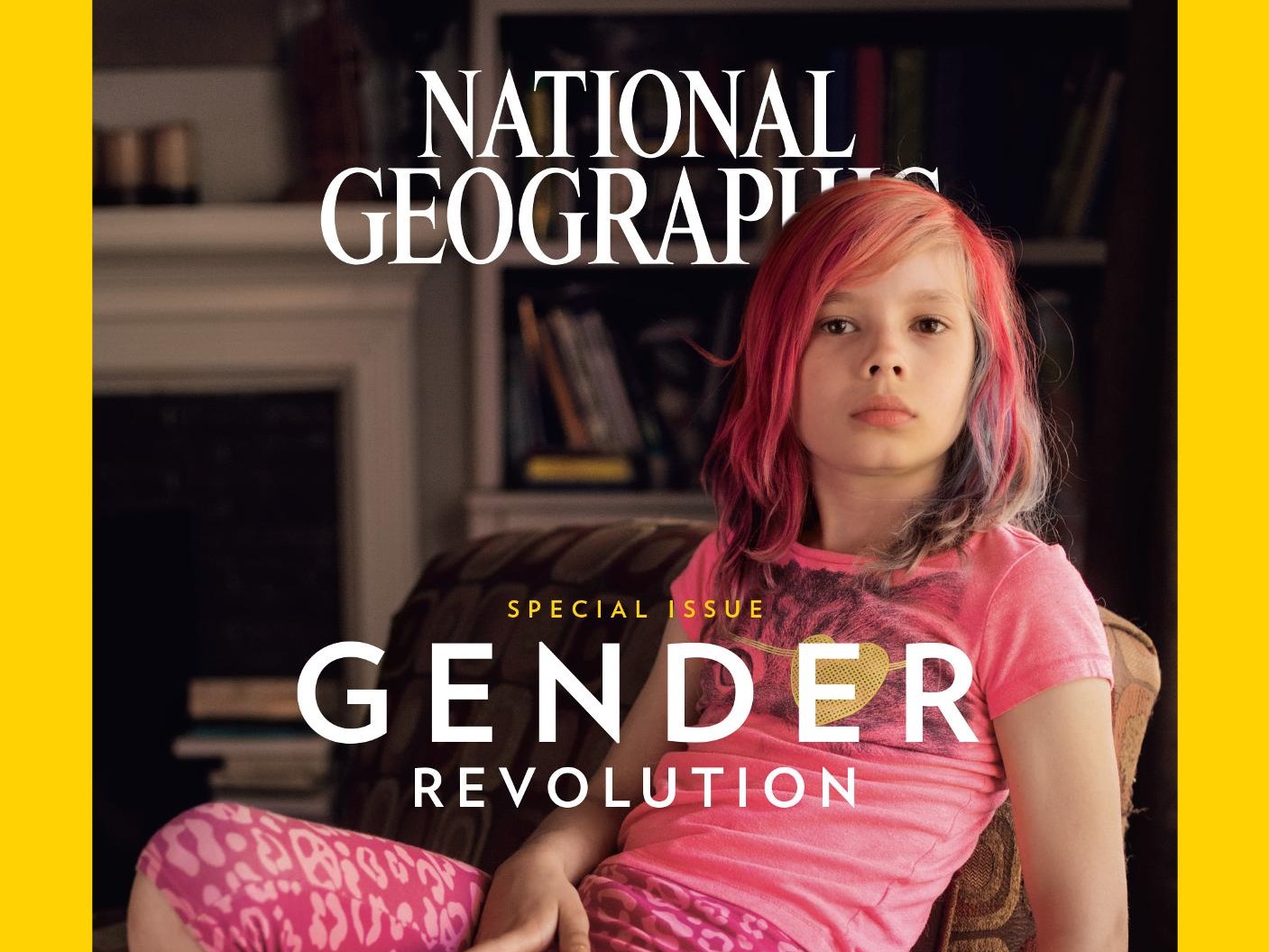 The American Family Association has once again blown its stack over portrayals of LGBT people in media. Their latest target? National Geographic, for its decision to feature nine-year-old transgender activist Avery Jackson on its cover.

Jackson, who became famous after documenting her transition on YouTube, is the first transgender person to grace the magazine’s cover. Susan Goldberg, National Geographic‘s editor-in-chief, told NBC Out that the magazine wanted to look at gender as part of a spectrum, and highlight everyday people who are navigating gender issues in the workplace or the classroom every day.

But the AFA is outraged, firing off a letter to Goldberg and asking its members to sign a petition calling out Goldberg for placing Jackson on the cover. Thus far, more than 13,000 people have signed the petition.

“Dear Mrs. Goldberg,” the petition reads. “I am offended by your choice to place a young child that is struggling with gender dysphoria on the cover of your January edition. Out of all of the ‘transgender’ adults you could have chosen as your feature, you chose to exploit a young boy. Your entire feature focuses specifically on children, which is exploitation at its worst.

“From the beginning of mankind there have been only two sexes: male and female. No child should be used to push an unnatural social agenda,” the AFA continues. “I am asking that you publicly apologize for taking advantage of these children in this manner and commit to avoiding similar actions in the future.”

On its website, AFA goes even further, accusing Goldberg and the magazine of bordering on child abuse.

“Advocates for sexual deviancy have quickly moved from using adults to promote their agenda to exploiting children as the face of their cause,” the AFA writes. “Susan Goldberg, the National Geographic editor, should be ashamed of herself for using a young child in such an abusive manner. The overwhelming majority of doctors and psychiatrists label what this child is going through as ‘gender dysphoria’ and National Geographic is lauding it as ‘beautiful.'”

The AFA also cites data from the recently released U.S. Transgender Survey showing that about 40 percent of transgender people have attempted suicide at some point in their lives, and asks, “Is this a lifestyle that should be lauded?” The AFA also reiterates its belief, based on its literal interpretation of the Bible, that there are only two sexes, and thus, only two appropriate ways to express gender.

“National Geographic is the latest print media company to abandon what it does best to foist a lifestyle in the American public that the medical community identifies as unhealthy,” the AFA tells its followers. “Imagine the pain and psychological trauma gender dysphoria causes children and adults. Rather than abandoning geography to shame Americans into embracing such a lifestyle, we should be helping individuals who struggle with this disorder. That is, helping confused individuals accept their wonderfully crafted and God-given biology.”

John Riley is the local news reporter for Metro Weekly. He can be reached at jriley@metroweekly.com
← Previous Story North Carolina lawmakers to debate HB 2 repeal on Wednesday
Next Story → Missouri Court of Appeals throws out 30-year sentence in HIV disclosure case