A family struggles towards the light in Studio Theatre's compact but powerful drama "Curve of Departure."

Like a plaintive whisper packing the force of a seismic roar, Rachel Bonds’ contemporary drama Curve of Departure (★★★★) presents life on a small scale, but with a mighty impact.

Set entirely within a New Mexico hotel room, the play provides four meaty roles for the quartet of actors starring in Studio Theatre’s new production, directed by Mike Donahue. And, just as thrilling, Bonds’ story offers the excitement of seeing a skilled dramatist work out the thorny realities of a kind of modern family that’s new to the stage.

A twentysomething gay couple, who only in this day and age could legally marry and legally adopt children, contemplate whether or not they’ll do so. To further point out that Felix (Justin Weaks) happens to be biracial, and Jackson (Sebastian Arboleda) is Latino, is to get more bogged down in identity politics than Bonds seems interested in plunging these characters.

Class does enter the fray, at least when Jackson mentions he’s from a trailer park in Bakersfield. But the more pressing issues hanging over the lovers’ night of reckoning are the timing and location. They’re hunkering down in that hotel room for the night with Felix’s inquisitive mother, Linda (Ora Jones), and his barely continent elderly grandfather, Rudy (Peter Van Wagner), all of them in town for the funeral of a deadbeat named Cyrus.

Though never seen, and universally scorned, Cyrus — Felix’s dad, Linda’s ex-husband, Rudy’s no-good son — is the thread that runs between all three generations of family. Somehow, he’s at the root of the different shades of pain that Felix, Linda, and Rudy each bear.

Jackson, bound by his love for Felix, brings his own pain to the funeral party. Yet, they can all laugh off whatever anger and resentment they feel, and try to enjoy each other’s company for the night. Donahue’s cast coalesces beautifully, capturing the natural-sounding rhythms of a family making small talk, spilling secrets, or enduring the awkwardness of deafening silence.

As the family member who orchestrates much of the action, Jones wraps the entire room in Linda’s concerned maternal embrace. Still, she carves out Linda’s personal journey independent of her divorce, or motherhood, or acting as nurse to her father-in-law, Rudy. It’s searing whenever Jones unleashes Linda’s need to assert her true strength. “All the shit that counts comes from me,” she insists of her son Felix.

Felix is the least assertive, the most confused of the four, and Weaks turns the young man’s unease into a physical trait that’s both comical and relatable. Perhaps the character’s negativity is overstated, for the sake of a writer needing someone to play devil’s advocate, but in Weaks’ hands, Felix’s discomfort feels genuine. So too does Jackson’s optimism cast a natural glow via Arboleda’s well-calibrated performance.

As Rudy, hale of spirit, but with a sickly body, Van Wagner must manage the feat of delivering the play’s broadest comedy, as well as some of the drama’s most devastating blows. His comic timing rarely fails him, and when Rudy’s failing health is no longer a laughing matter, Van Wagner ensures that the old man maintains his dignity, even if he has to grasp it with all his might. They might be a family that hasn’t often crossed the stage, but they are recognizable.

Set designer Lauren Halpern plants their evening’s unrest in a very recognizable chain hotel room, with the right touches of “Southwest” decor. Likewise, the passion between Felix and Jackson, the tension between mother and son, and resignation between a dying man and his caretaker, all ring true.

There’s a fresh sound to this old story about “two fags,” as Felix calls them, possibly becoming parents. But, even as updated laws allow for new definitions of family, and new cultural avenues for playwrights to explore, it’s old-fashioned absentee-dad drama that anchors this sharp reflection of real life. 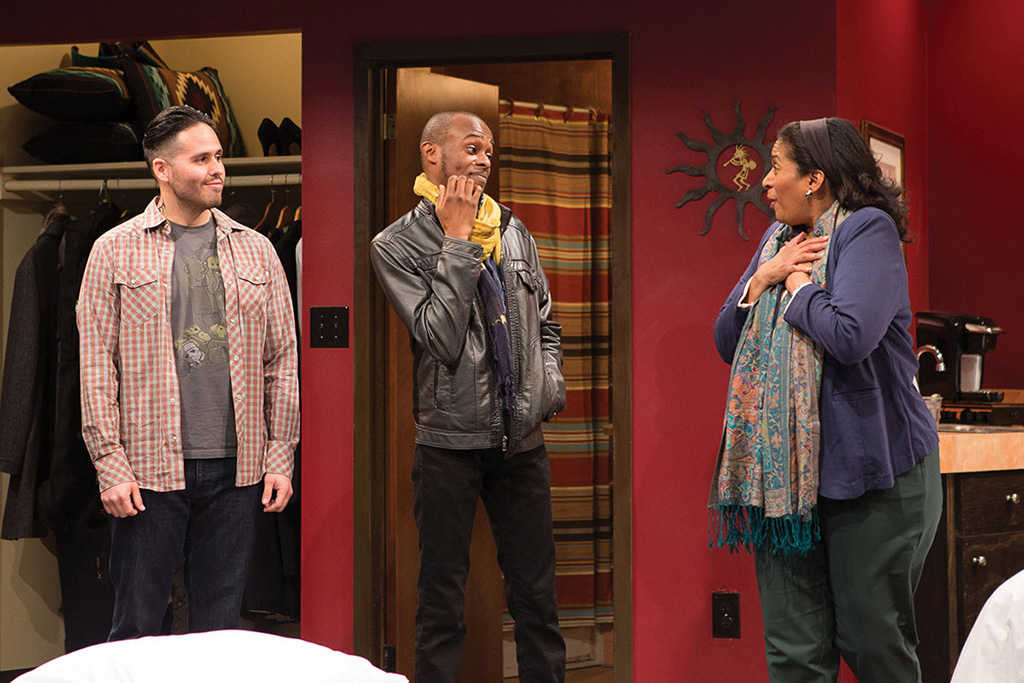 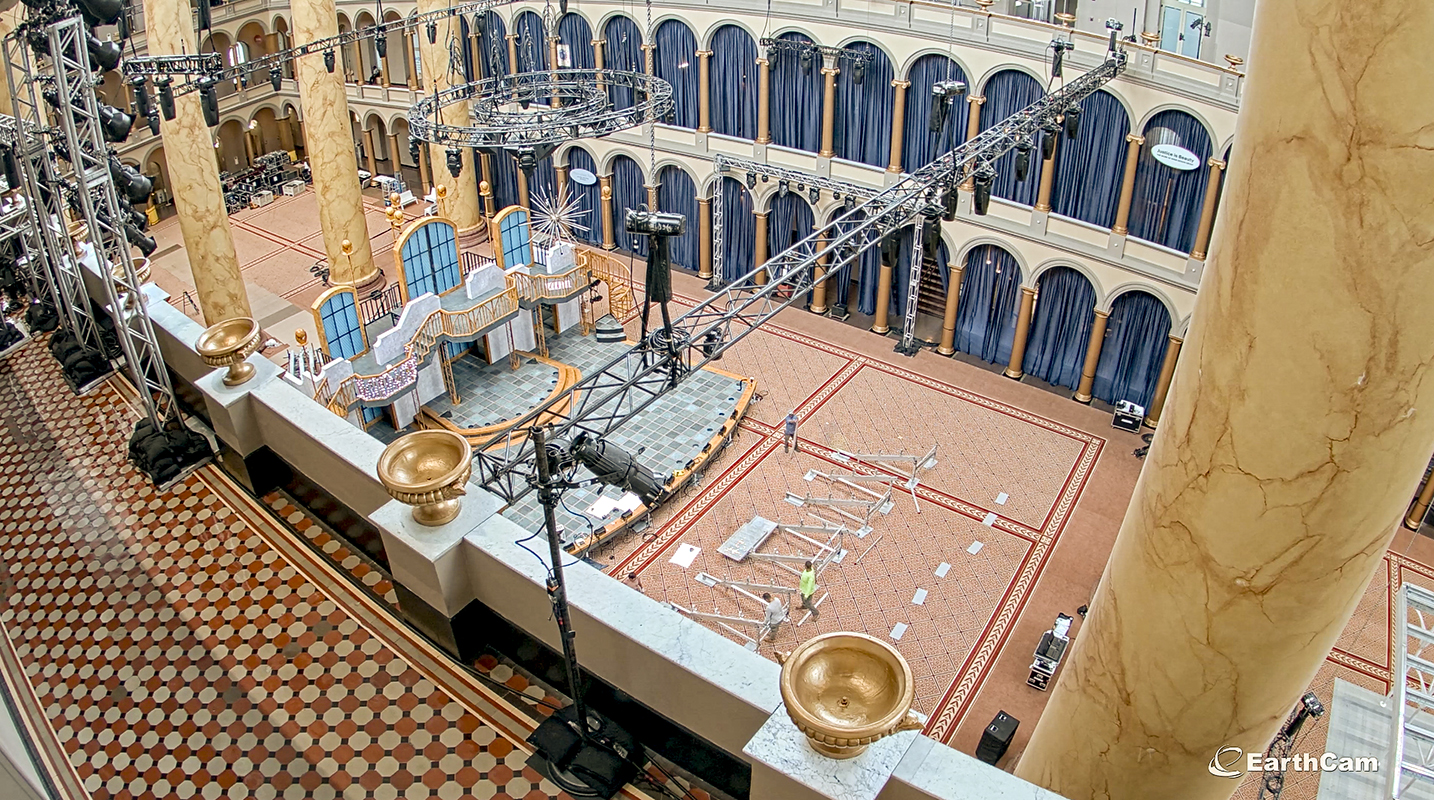