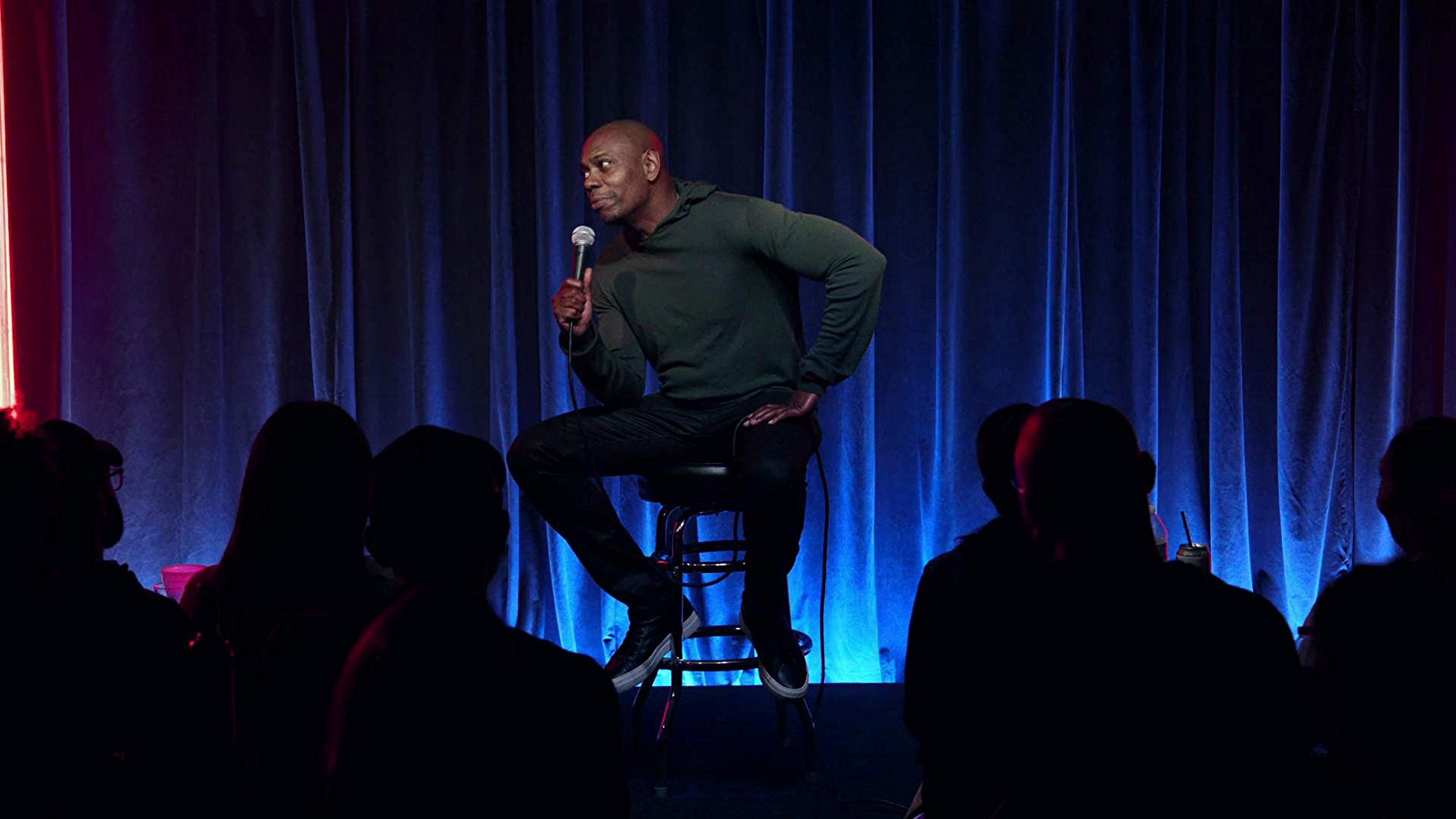 Dave Chappelle is under fire for comments in his latest stand-up show about Kevin Spacey’s sexual misconduct allegations.

In Chappelle’s Netflix special The Bird Revelation, he discusses the recent wave of sexual assault allegations, including Anthony Rapp, who accused Kevin Spacey of trying to have sex with him when he was just 14 years old.

“Wow, I mean it is really bad out here,” he said, according to Daily Beast. “Kevin Spacey’s out here grabbing men by the pussy! I didn’t even know that was possible!”

He added: “I’ve been to a lot of parties in my day. Never been to a good one that had 14-year-old boys in it.”

However, it’s a follow-up that has riled some. Chappelle noted that Rapp “grew up to be gay anyway,” meaning “Kevin Spacey sniffed that shit out like a truffle pig.”

“And not to victim-blame, but it seems like the kind of situation that a gay 14-year-old kid would get himself into,” Chappelle added.

Chappelle continued the bit, saying, “All joking aside, Kevin Spacey shouldn’t have done that shit to that kid. He was 14 years old and forced to carry a grown man’s secret for 30 years.

“The saddest part is, if [Rapp] had been able to carry that secret for another six months, I would get to know how House of Cards ends.”

Some on social media were outraged that Chappelle chose to make light of Spacey’s actions.

He was a child. He was taken advantage of by an adult. He was ABUSED! Educate yourself, then go find your morals. #disgustedbyignorance ‘He grew up gay anyway’: Dave Chappelle on Anthony Rapp allegations
https://t.co/yZaUD0e0VL

dave chappelle's take on louis ck and kevin spacey's misdemeanours is utterly disgraceful and normalises sexual abuse extensively. he is a fence-sitter and also a rape apologist who simply profits off all those victims after shamelessly trivialising their ordeals 🖕

My experience as a gay man watching Chappelle is that eventually, you're sidelined. it's not that the joke is ON you. It's just ABOUT you. And not "dangerous" or "edgy." Just tired and familiarly diminishing.

Rapp accused Spacey last year of making unwanted sexual advances at a party in 1986. The fallout from Rapp’s revelation included accusations of sexual misconduct and harassment from multiple members of the House of Cards crew, which led to Spacey being fired from the flagship Netflix show.