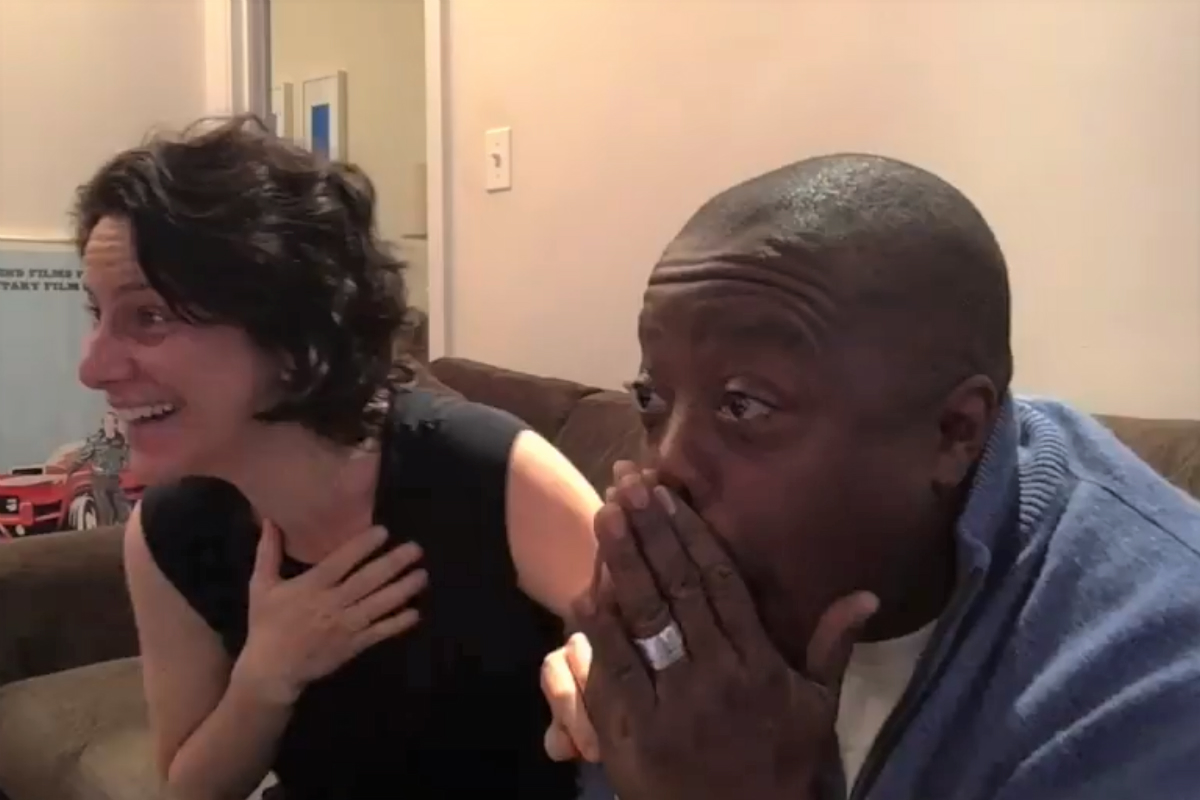 Yance Ford has made history as the first transgender director to be nominated for an Academy Award.

Ford’s film Strong Island, which tells the story of his brother’s murder in 1992, was nominated for Best Documentary Feature. 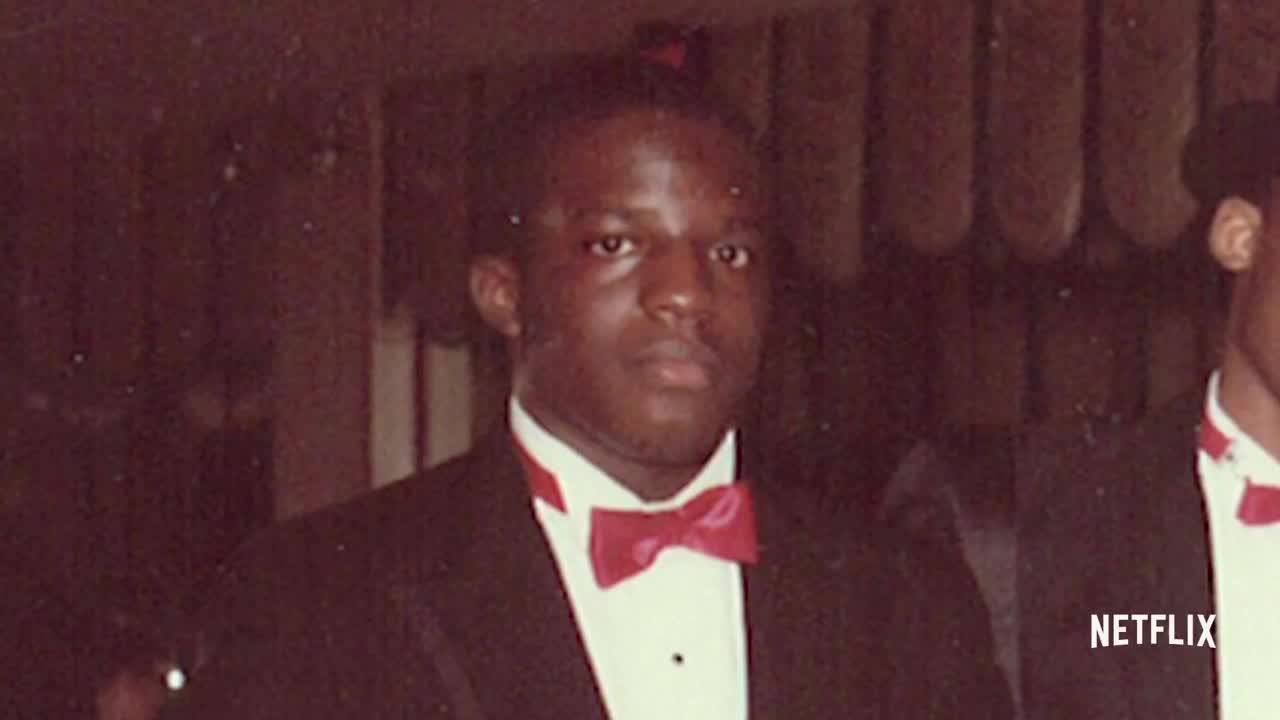 Reilly ultimately wasn’t convicted, an all-white jury determining that his actions constituted “reasonable fear” and were in self-defense. Reports from the time indicated that the police and prosecution tried to focus on Ford’s appearance and background, rather than Reilly’s apparent guilt.

The film’s tagline is: “The police had turned my brother into the prime suspect in his own murder.”

Ford’s film doesn’t show Reilly, instead focusing on the fallout of the verdict on his family, as well as discussing historical injustice, the threat of a hostile or imbalanced judicial system, and the fear of being black in America today.

Should Yance prevail on March 4 at the 90th Academy Awards, he will become the first transgender person to ever win an Oscar.

And, thanks to a video posted on social media, we can watch Yance and his partner Amanda’s reaction to his historic nomination! Watch the moment of joy below:

Also Read: Oscars 2018: Our picks for every category

Rhuaridh Marr is Metro Weekly's managing editor. He can be reached at rmarr@metroweekly.com.
← Previous Story Oscars 2018: Our picks for every category
Next Story → Review: “A Fantastic Woman” is penetrating and poignant