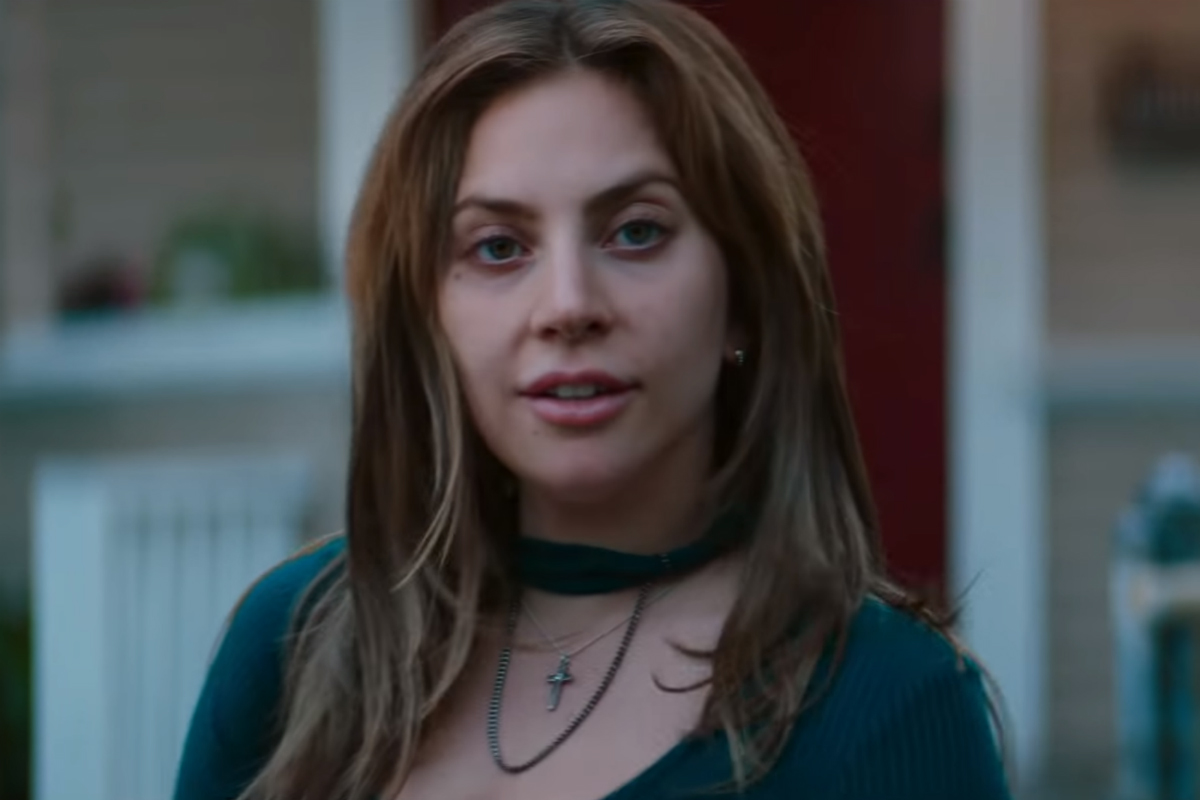 Hold onto your butts, Gaga fans, as the trailer for Mother Monster’s first feature film has been released.

A Star Is Born features Bradley Cooper — who is also directing his first feature film — as an aging, alcoholic musician who helps a young singer (Lady Gaga, of course) find fame with her music.

It’s based on the 1937 original, starring Janet Gaynor and Fredric March, which was subsequently remade in 1954 with Judy Garland and James Mason, and again — and, perhaps, most famously — in 1976 with Barbra Streisand and Kris Kristofferson.

Shangela revealed earlier this year that she will play the owner of the bar where Gaga’s character works.

“I play a drag bar owner at a bar in which Lady Gaga is also involved,” she told Metro Weekly. “I think that’s all I can say, but this one, it’s gonna be so cool.”

Also Read: Drag queen Laganja Estranja slays audition for So You Think You Can Dance

Rhuaridh Marr is Metro Weekly's online editor. He can be reached at rmarr@metroweekly.com.
← Previous Story Film Review: The Gospel According to André
Next Story → Film Review: Ocean’s 8 revels in its celebrity