Caitlyn Jenner finally admits “I was wrong” about Trump 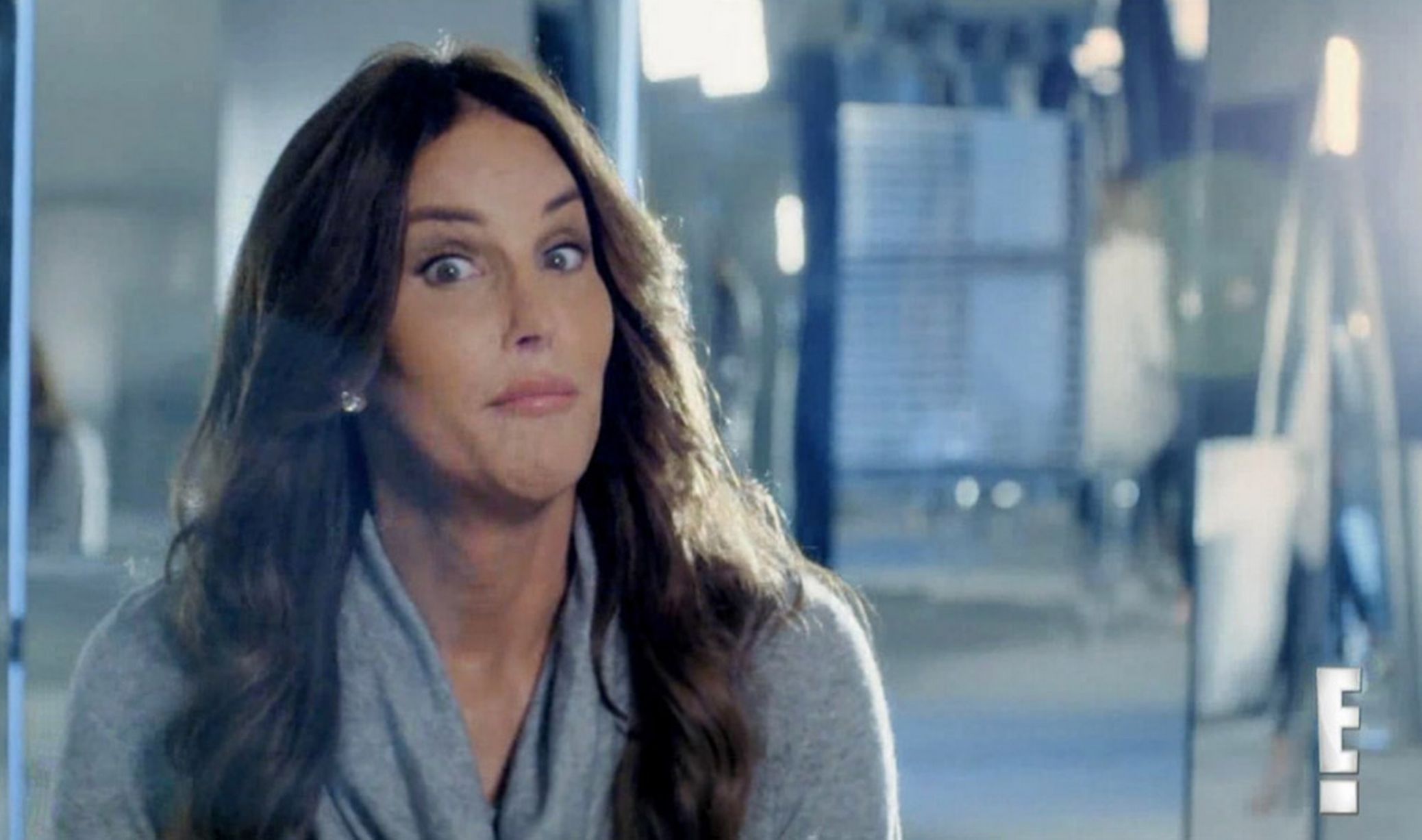 Caitlyn Jenner has finally realized that Donald Trump is not an ally to the LGBTQ community.

Jenner, a Republican who voiced her support for Trump during the 2016 election, published an op-ed in the Washington Post calling her efforts to try and work with Trump on transgender issues a “mistake.”

“I believed I could work within the party and the Trump administration to shift the minds of those who most needed shifting,” Jenner wrote. “I made many trips to Washington to lobby and educate members of Congress, other Washington policymakers and powerful influencers.”

The former Olympic athlete and reality star said her meetings were “generally positive” and “always led to encouraging conversations,” and that “[despite] the criticism I received from segments of the LGBTQ community for engaging with this administration, I remained hopeful for positive change.”

“The leader of our nation has shown no regard for an already marginalized and struggling community,” Jenner continued. “He has ignored our humanity. He has insulted our dignity. He has made trans people into political pawns as he whips up animus against us in an attempt to energize the most right-wing segment of his party, claiming his anti-transgender policies are meant to ‘protect the country.’ This is politics at its worst. It is unacceptable, it is upsetting, and it has deeply, personally hurt me.”

It seems Trump’s latest anti-transgender move was enough to finally convince Jenner that he is beyond redemption for the LGBTQ community.

The New York Times reported last weekend on a memo circulating in the Trump administration which proposed defining gender as based on biological sex at birth, determined by genitalia.

Such a definition would effectively erase transgender, intersex, and gender-variant people from the federal government, and prevent them from accessing federal benefits or from being protected by anti-discrimination legislation.

That’s in addition to attempts to ban trans people from the military, remove protections for trans students, and other anti-transgender moves by the administration — or, as Jenner notes, “the trans community is being relentlessly attacked by this president.”

She added: “Believing that I could work with Trump and his administration to support our community was a mistake.”

Jenner’s about-face on supporting Trump is hardly a surprise. Earlier this year, she gave a speech before the British Parliament arguing that Trump had set the transgender community “back 20 years,” an opinion she formed after his administration ended guidance that allowed transgender students to be treated according to their gender identity.

“I was hoping for a lot better than this, and I was somewhat optimistic and I thought this guy is going to be OK,” Jenner said in May. “He has totally, totally disappointed me.”

In an interview with Broadly later that month, she said that Trump “has been, for all LGBT issues, the worst president we have ever had.”

“I want him to know politically I am disappointed, obviously, I don’t want our community to go backwards,” Jenner said. “Just leave us alone, that’s all we want. Then maybe later down the line, we can get somebody a little better.”

And last year, a month after Trump was sworn into office, Jenner called the removal of protections for transgender students “a disaster” and urged Trump to “fix it.”

She reminded Trump that he had “made a promise to protect the LGBTQ community,” and added, “Call me.”

However, Jenner’s apparent realization that the Trump administration — and Trump himself — is beyond redemption on LGBTQ issues has been met with a frosty reception from some, given her previous support for him.

Caitlyn Jenner should remain a Republican. She shares their core characteristic of not giving a damn until and unless it affects her personally.

Girl that’s YOUR friend. You voted for him CJ. The whole GLBT community told u not to.

Do NOT be fooled by this whole con-game Caitlyn Jenner is trying to pull, talking about she "was wrong for supporting Trump", and it "was a mistake". Caitlyn Jenner, (like a lot of these other people) supported Trump because
SHE
PUT
HER
RACE
BEFORE
HER
SEXUALITY