By John Riley on December 12, 2018 @JohnAndresRiley 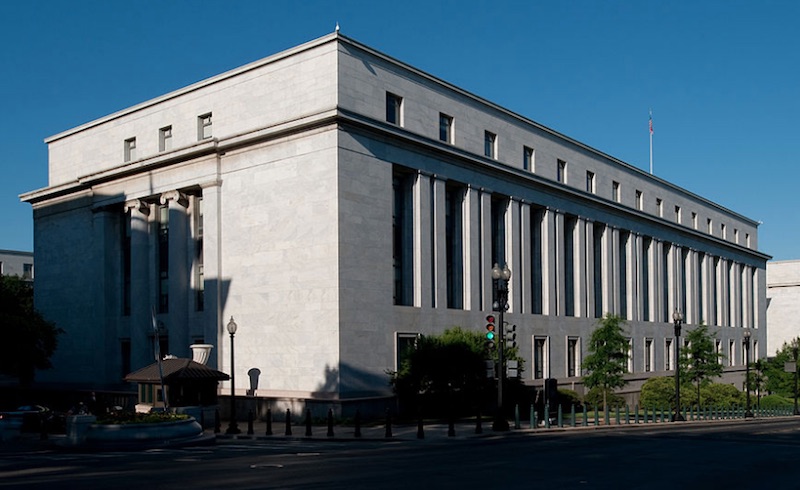 Rayburn House Office Building, home to the House Committee on Education and Workforce – Photo: Architect of the Capitol, via Flickr.

GOP lawmakers on the House Education and Workforce Committee postponed a hearing after blog posts characterized as anti-gay and anti-feminist that were written by an economist slated to testify before the committee came to light.

San Diego State University economist Joseph Sabia had been expected to testify at a hearing on the effects of raising the minimum wage to $15 an hour, with Sabia, a GOP witness, arguing against the wage hike. But just hours before he was scheduled to testify, the Republican members of the committee cancelled the hearing after discovering posts that Sabia had written more than 16 years ago on his blog, “No Shades of Gray,” reports Politico.

In one post, Sabia proposed that the government “tax and regulate homosexual acts” by taxing “gay nightclubs, websites, personal ads, sexual paraphernalia, and so forth.” In another, titled “College Girls: Unpaid Whores,” he argued that feminism “taught young women that equality is achieved by acting like promiscuous sluts.”

Sabia had deleted the posts, but they remained retrievable via the Wayback Machine, which archives old websites. His columns were also published in the conservative student newspaper the Cornell Review from 2001 to 2003.

Sabia apologized in a statement emailed to Politico.

“I regret the hurtful and disrespectful language I used as a satirical college opinion writer,” Sabia said in the statement. But, he added, “as an out gay man in a long-term committed relationship, accusations of homophobia stemming from college nonsense I wrote nearly 20 years ago are hurtful to my family today.

“My academic research has studied a variety of subjects, including discrimination against the LGBTQ community,” Sabia added. “My peer-reviewed scholarship on this topic brings me great pride.”

Kelley McNabb, communications director for the Republican majority, told Politico that members were “uncomfortable” moving forward with the hearing after the posts came to light. 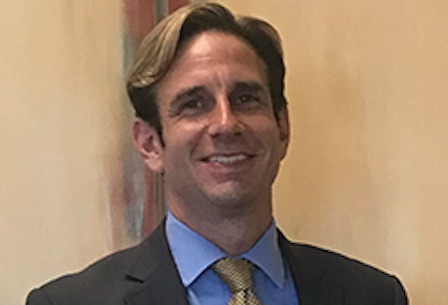 But some Democrats argued that the hearing should have taken place anyway.

“My Republican colleagues on the committee should have issued a strong rebuke disavowing this witness and let the hearing go on,” Rep. Mark Takano (D-Calif.), a member of the House Subcommittee on Workforce Protections, said in a statement.

Takano, who is both openly gay and serves as a co-chair of the Congressional LGBT Equality Caucus, added: “It is unfortunate that this hearing will not be happening because of my Republican colleagues’ oversight of the repulsive views of one of their witnesses.”

Sabia, the director of the Center for Health Economics and Policy Studies at San Diego State, conducts research that focuses on “thee economics of risky health behaviors, minimum wage policy, labor market discrimination against sexual minorities,” according to his biography on the university’s website. He also serves on the editorial board of the research journal Contemporary Economic Policy.

“This is something we take very seriously,” Wade Martin, executive director of the Western Economic Association International, which publishes Contemporary Economic Policy, told Politico. “The WEIA and CEP do not condone such positions and we pride ourselves on being an association that is very inclusive and provides opportunities [to] all regardless of their gender identity, their race or religion.”

John Riley is the local news reporter for Metro Weekly. He can be reached at jriley@metroweekly.com
← Previous Story Pastor arrested in fatal shooting of transgender woman in Detroit
Next Story → Brokeback Mountain inducted into Library of Congress’ National Film Registry