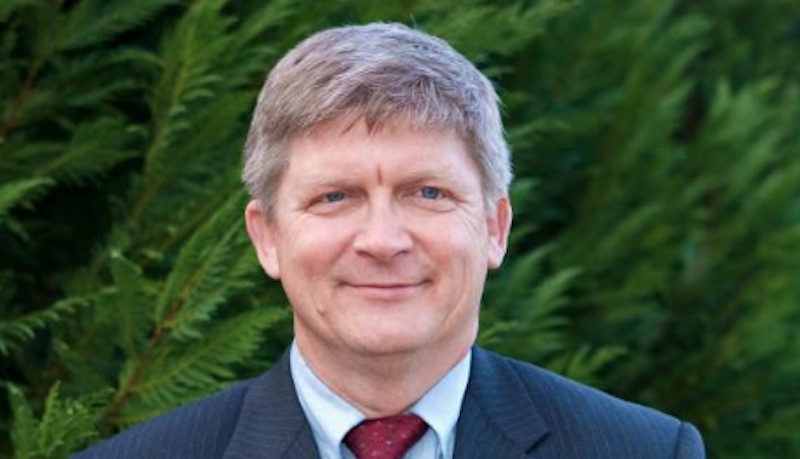 The Alabama Senate has approved a bill to abolish judge-endorsed marriage licenses in order to placate a handful of probate judges who have objected to issuing licenses to same-sex couples.

Eventually, in May 2015, the same federal judge issued a second opinion allowing gay marriages to go forward, and the Supreme Court found similarly a month later, legalizing marriage equality nationwide. But in January 2016, then-Alabama Chief Justice Roy Moore issued an order advising probate judges that they are not required to issue marriage licenses to same-sex couples, in defiance of the Supreme Court’s ruling.

Since Moore’s ruling, Alabama lawmakers have struggled to protect the conscience rights of probate judges, proposing legislation over the past few years that would exempt them from issuing licenses. As of last year, at least eight counties had probate judges who were still refusing to issue licenses to same-sex couples, forcing them to travel elsewhere.

Under Albritton’s bill, couples would submit affidavits or forms to a probate judge, who would then record the marriage. The marriage would be considered to take place the day the couple signed the appropriate paperwork, and probate judges would not have to perform an official marriage ceremony.

While Albritton’s bill has passed the Senate in previous years, it has typically been defeated in the House. But Albritton is hoping that House lawmakers will come on board and allow it to pass this year.

The chief objection raised by opponents has been whether eliminating marriage licenses in the state will create problems for couples applying for federal spousal benefits, such as Social Security survivor’s benefits. However, Albritton claims

He said it will get the state out of people’s private lives and assure that same-sex couples won’t face discrimination. Some House members have wondered if the elimination of marriage licenses would create problems for couples applying for federal benefits, but Albritton has said it would not.

The bill now heads to the House of Representatives, where it has been referred to committee.

John Riley is the local news reporter for Metro Weekly. He can be reached at jriley@metroweekly.com
← Previous Story Illinois Republican wants to make it illegal for doctors to help transgender youth transition
Next Story → HRC launches “Americans for the Equality Act” campaign featuring series of celebrity endorsements