Second transgender woman killed in South Carolina in past 15 days

By John Riley on August 9, 2019 @JohnAndresRiley 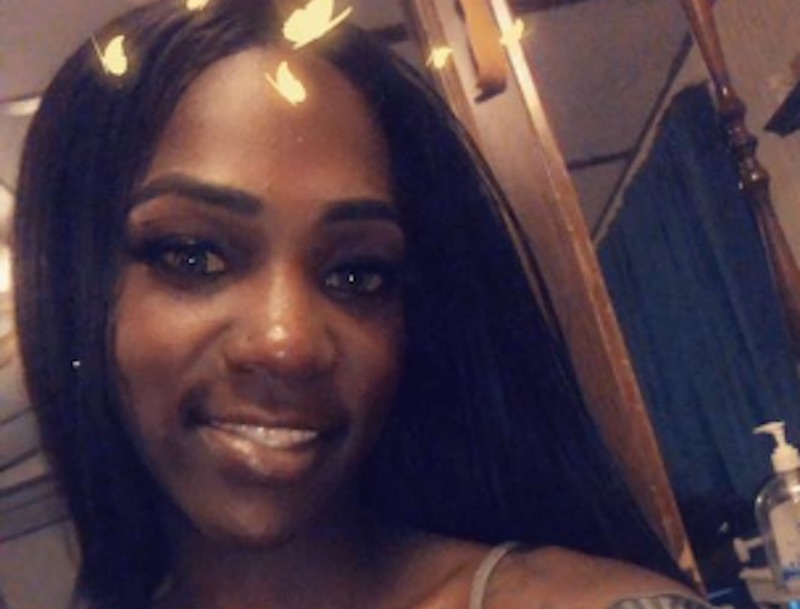 A second transgender woman has been killed in South Carolina in just over two weeks, becoming the 14th transgender person killed in the United States this year.

The victim, 24-year-old Pebbles LaDime Doe, also known as “Dime,” was found by passerby on Aug. 4, slumped over the steering wheel of her car in rural Allendale County. She had been shot to death.

As of Thursday, both the coroner’s office and sheriff’s office had not released basic information about the cause and manner of death, or any other information surrounding Doe’s murder, reports The News & Observer, a Raleigh-based newspaper.

Doe’s death comes just 15 days after another transgender woman, 29-year-old Denali Berries Stuckey, was found shot dead by the side of the road in North Charleston, S.C.

Stuckey and Doe are the third and fourth transgender women of color, respectively, killed in South Carolina since 2018, reports The Post and Courier.

The Alliance for Full Acceptance, a Charleston-based LGBTQ advocacy organization that heped identify Doe as the deceased woman, also issued a statement mourning her death.

“I’m devastated by the news of Dime Doe’s murder in Allendale County. While our community is still reeling from the murder of one of our transgender sisters in North Charleston just two weeks ago, we now learn that a second black trans woman has been murdered not even one hundred miles away,” Glenn Chase, the organization’s executive director, said in a statement.

Chase told The Post and Courier that while the motive behind Doe’s death isn’t known, killings of transgender women are often fueled, in part, by prejudice, racism and misogyny.

“Black trans women live at the intersection of multiple marginalized identities, are too often treated as disposable and are experiencing epidemic levels of violence,” Glenn said.

“We are sounding the alarm,” he added. “We are in an absolute state of emergency for black transgender women.”