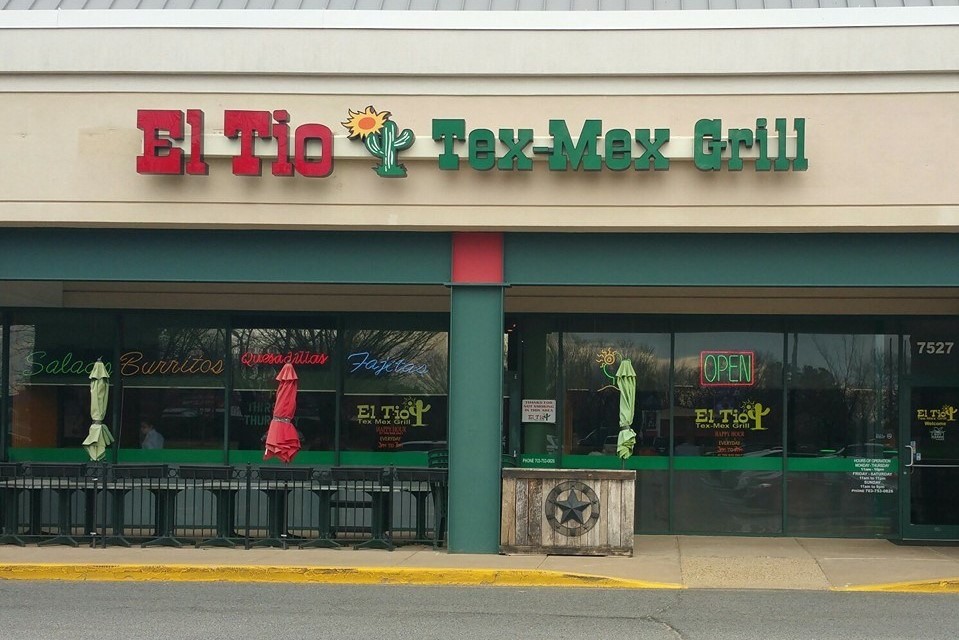 A Virginia restaurant will pay $40,000 to settle a lawsuit over claims its employees subjected a gay server to homophobic harassment and discrimination.

It stems from a 2018 lawsuit filed by the server, alleging that he was repeatedly subjected to homophobic slurs and taunts about his sexuality from other employees at the restaurant.

The settlement will be split between the server and his heterosexual friend, a busser at the restaurant who claimed he was also subjected to harassment due to their friendship.

The deal bars El Tio from condoning or engaging in harassment of employees based on their sexual orientation.

EEOC regional attorney Debra Lawrence praised the settlement, saying that the EEOC is “committed to ensuring that no employee or applicant is discriminated against or harassed based on sexual orientation.”

“We are gratified that El Tio worked with the EEOC to reach an amicable resolution of this lawsuit,” she said, the National Law Review reports. “The consent decree includes significant equitable relief that will benefit all company employees.”

Mindy Weinstein, acting director of the Washington Field Office, said, “We commend these employees who bravely stood up for what is right and changed this workplace for the better as a result.”

El Tio currently operates in Virginia and D.C., with restaurants in Falls Church, Gainesville, Great Falls, and McLean, and a fifth on 14th Street NW in the District.