Young Americans oppose restrictions on bathroom use for transgender people

Transgender people should be free to use the bathroom they feel most comfortable with, according to an overwhelming majority of young Americans.

That’s according to the University of Michigan’s latest “MyVoice” poll, published in the Journal of Homosexuality, which asked people aged 14-24 whether trans people should be restricted to bathrooms based on their biological sex.

Bathroom access has become a topic of debate in many school districts, whether placing restrictions on access, lifting those restrictions, or conservative parents and students staging protests.

Related: Transphobic teen kicked in the balls after trying to stage anti-trans protest in girls’ bathroom

But while adults continue to debate the issue, the MyVoice poll found that 79% of young people surveyed said that they don’t support placing restrictions on bathroom access.

Among the rationalizations for not restricting usage were: bathroom use is a personal decision; choosing bathrooms is “a matter of equality, freedom, and human rights”; and forcing trans people to use facilities that don’t match their gender identity puts them at risk.

“Contrary to current policy in many schools, the young people we polled do not support restrictions on bathroom use by transgender people,” lead author Halley Crissman, M.D., M.P.H., an obstetrician gynecologist at the U-M Von Voigtlander Women’s Hospital, said.

“The majority of respondents believe bathroom use is a personal and private decision and a matter of equality, freedom and human rights. This suggests that young people’s views on bathroom use by transgender individuals differ from the narratives often represented in public debates.”

The MyVoice poll — which surveyed 683 people from across the U.S., with Southeast Michigan overrepresented — contrasts with a recent Harvard CAPS/Harris Poll, which found a more mixed response on the issue.

Almost 1,300 registered voters were asked whether bathroom usage should correspond with gender identity or sex assigned at birth, and found a 50/50 split among respondents.

Speaking about the MyVoice poll, Crissman noted that “adult dialogue…in the media often includes a lot of fear and guesswork about how this issue may impact children in schools.”

“If there is indeed peer support among youth for allowing transgender individuals to use bathrooms that match their gender identity — as our study suggests — there may be profound positive implications for upcoming generations of transgender youth,” Crissman said.

“Man Made” explores the transgender community through the lens of bodybuilding 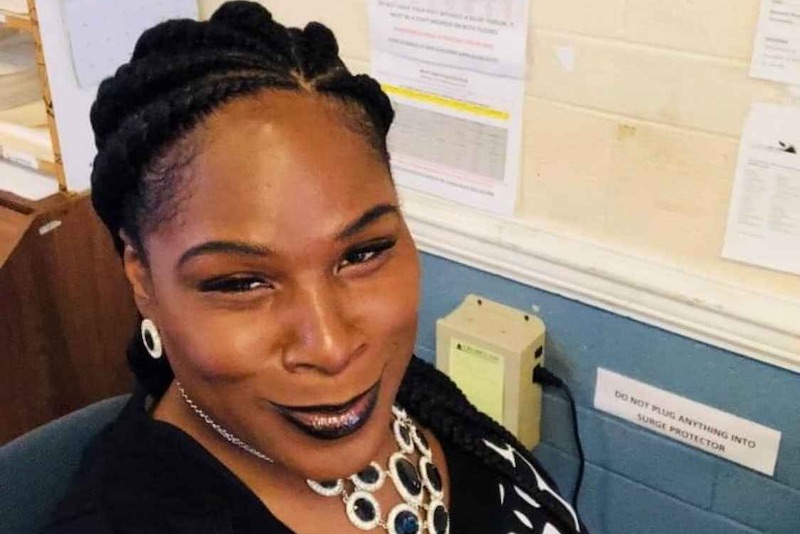