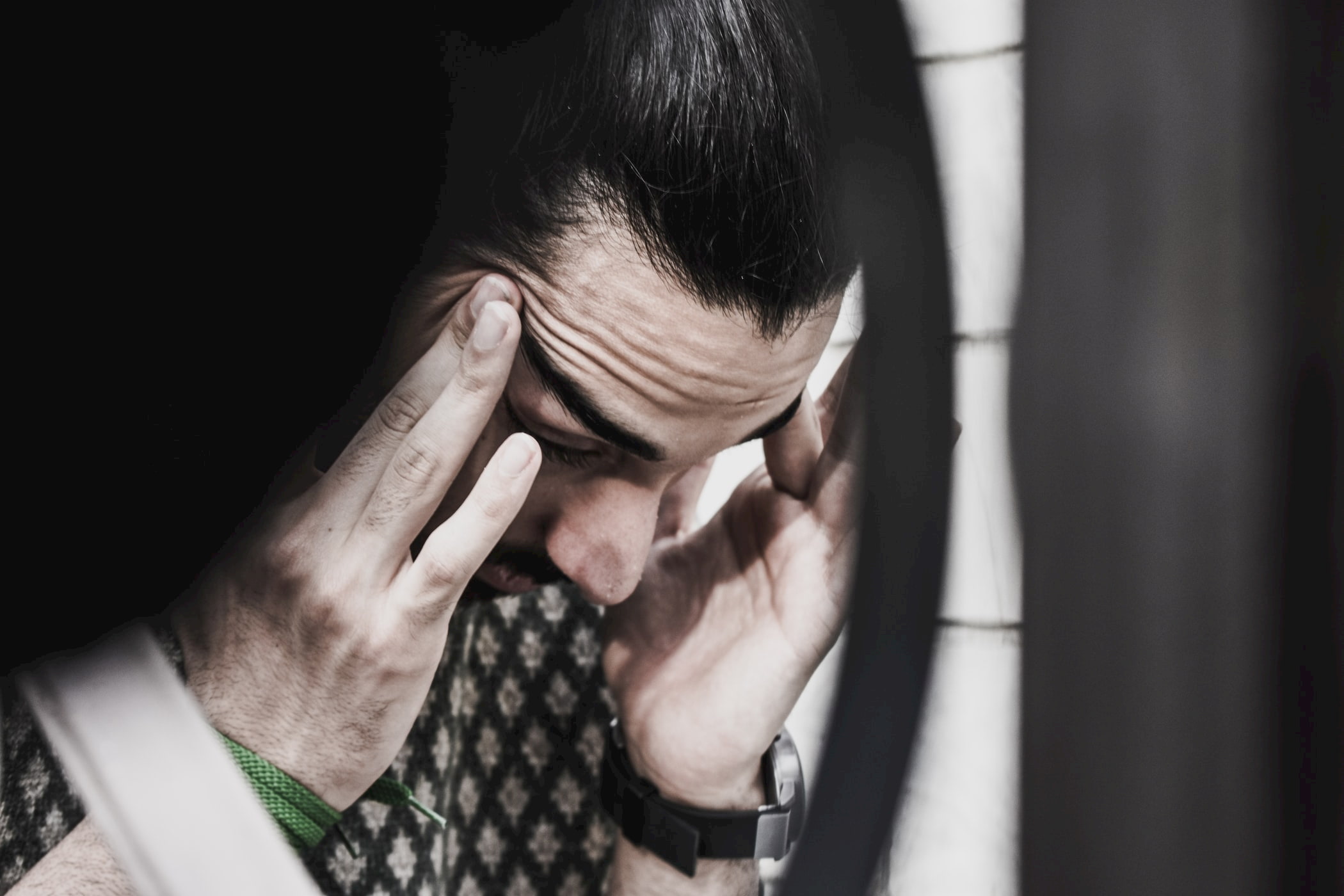 New research has highlighted the impact of discrimination on the mental and physical health of LGBTQ people.

The What We Know Project, based at Cornell University’s Center for the Study of Inequality, analyzed 300 peer-reviewed studies into the health effects of discrimination on LGBTQ people in the United States.

Of those studies, 95% found a link between an LGBTQ person experiencing discrimination and a subsequent negative impact on that person’s mental or physical health.

And out of 300 studies, 245 reported “robust evidence that discrimination on the basis of sexual orientation or gender identity is associated with harms to the health of LGBT people,” What We Know reports.

The mental health impacts of discrimination include depression, anxiety, suicidal ideation, post-traumatic stress disorder (PTSD), and substance abuse, according to the studies.

The types of discrimination experienced by LGBTQ people were also analyzed, and included personal forms such as assault and bullying, as well as discrimination related to anti-LGBTQ legislation, and corporate policies that deny services to LGBTQ people.

Discrimination can even impact those who aren’t directly exposed to it, with researchers identifying what they have termed “minority stress” — where LGBTQ people are impacted by the mere presence of discrimination, prejudice, or hostility.

And for those LGBTQ people who are also at risk of discrimination based on race, gender, or socioeconomic status, the impact on health can be even greater.

In a column for the Washington Post, Nathaniel Frank, director of the What We Know Project, and Kellan Baker, Centennial Scholar at Johns Hopkins Bloomberg School of Public Health, said that the findings “puts to rest the old notion that there is something inherently destabilizing about being LGBT, such as the idea that these identities themselves are mental illnesses.”

2 out of every 5 LGBTQ youth have seriously considered suicide, study says

Marriott refused a gay couple’s wedding, so Hilton stepped in to help

Rhuaridh Marr is Metro Weekly's online editor. He can be reached at rmarr@metroweekly.com.
← Previous Story 3 states introduce bills to restrict transgender athletes to competing based on their birth sex
Next Story → Federal court orders Illinois prisons to overhaul how they deal with transgender inmates