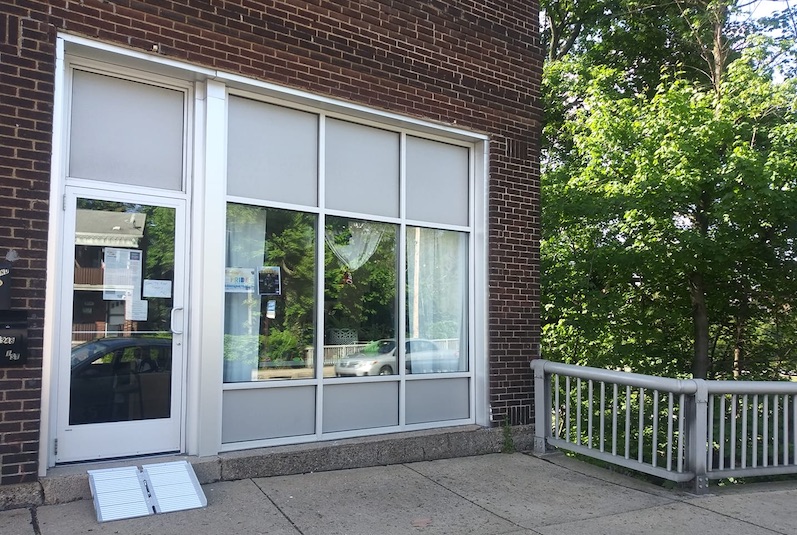 The building that used to house the transgender organization SisTersPGH in Greenfield, Pa. – Photo: SisTersPGH, via Facebook.

A Pittsburgh-area woman has been accused of allegedly setting fire to a building that housed a transgender drop-in center and service organization.

Victoria Parker, 28, faces two counts of arson for allegedly starting a Dec. 16 fire that damaged the Greenfield, Pa., headquarters of SisTersPGH, a black, trans-led advocacy organization seeking to provide resources to transgender and nonbinary individuals, including those experiencing housing insecurity.

According to court records, Parker lived in a second-floor apartment in the building, while SisTersPGH had space on the first floor. Court documents indicate she admitted to starting the fire, telling officers she experienced a “psychotic breakdown,” according to the Pittsburgh Post-Gazette.

According to a criminal complaint, Parker tore pages from books, poured lighter fluid on them — and herself — and lit the fire, only to realize she was trapped. She broke out a side window and jumped from the second floor into a dump truck below.

A witness, Raymond White, told police he saw Parker trapped and encouraged her to jump into his truck. When she did, she cut her chin on the hood of the truck.

No one else was injured in the blaze, and fire officials say the fire was contained to the second floor. But the first floor experienced significant smoke and water damage, and the entire building was condemned, forcing SisTersPGH to relocate to Swissvale, Pa.

Ciora Thomas, the founder and director of SisTersPGH, told the Post-Gazette that the center is operational, but will hold an official opening on Mar. 31. She said that the organization had no connection to Parker.

Parker, who was arraigned on Jan. 9 and released on non-monetary bond, is next scheduled to appear in court on Feb. 25.

John Riley is the local news reporter for Metro Weekly. He can be reached at jriley@metroweekly.com
← Previous Story Gay man’s killer charged with violating parole after being released from prison
Next Story → Man gets six months in jail for assaulting gay couple at New York State Fair