Playwright Lauren Gunderson similarly delineated the work and inner workings of real-life proto-feminist thinkers in Emilie: La Marquise Du Châtelet Defends Her Life Tonight and The Revolutionists, but with more formal daring. By contrast, Silent Sky (★★½☆☆) registers a picture-book period portrayal of Leavitt, played credibly if a bit formally by Laura C. Harris. Clearly a vital historical figure, this Henry Leavitt rarely transmits the fiery determination of an iconoclast who remarks that “Life is about getting appropriately upset.”

Charting Leavitt’s uneasy path in the early 1900s from Radcliffe graduate to working in the all-female pool of so-called human computers at Harvard College Observatory, the play duly describes the results of her calculations but doesn’t vividly translate enough of the science behind her studies of variable stars and star systems to inform a layperson’s sense of wonder about them. Leavitt and her fellow computers in the lab analyze photographic plates of those variable stars, known as cepheids, faintly mapping the journey from what the researchers need to learn towards what they might discover.

So characters announce rather than share exciting scientific epiphanies, or expound flatly on how Leavitt’s findings — and the work of Fleming and their colleague Annie Jump Cannon (Nora Achrati) — create ripples throughout the field of astronomy, inspiring leading contemporaries like Edwin Hubble. The flow of female empowerment and scientific discovery tugs at our interest, while the play’s action sketches a big picture that’s short on enthralling detail. Likewise, scenic designer Milagros Ponce de León’s set swallows the cast in sparsely decorated space, under a twinkling galaxy of hanging lights. In a show about women whose keen intellect and persistence helped reveal the vastness of our universe, the production does little to evoke the world outside the tiny bubble of this handful of characters, including Leavitt’s sister, Margie (Emily Kester).

Written as a savvy, hard-working wife, mother, sister, daughter, and composer, Margie might be seen as blazing her own trails, were the direction more inclined to take us there. But Kester’s performance, as wholesome as her crystal-clear singing voice, doesn’t really make Margie interesting in her own right — which might also be said for Henrietta’s love interest, Peter Shaw (Jonathan David Martin), supervisor of the Observatory’s computer pool. Shaw and Leavitt’s teasing rapport, and the running joke of his constantly buzzing by her work station in the lab, make for amusing — and overly familiar — romantic comedy. The play alludes to the battle of the sexes waged among scientists both at large and at Harvard, yet only hints at the intriguing depths of the couple’s hot-cold tension as occasionally contentious peers.

Both the script and production also only hint at the possibility that abandoned wife Fleming and confirmed bachelorette Cannon might have been more than merely colleagues — weaving a subtle queer-positive thread into the intermittently lustrous fabric of a blandly edifying biography. Twyford and Achrati effectively convey the women’s caring for each other, and shared commitment to their work, in pointed words and gestures that render their background relationship with as much dimension as the lead pairing of Henry and Shaw.

The play provokes myriad questions about the barriers Fleming and Cannon might have faced and overcome, while never directly addressing their particular struggles beyond depicting Annie’s activism as a Suffragette. With that plot thread, Gunderson does directly connect the advances these female scientists fought for to the progress of women in all walks of life. The history lesson, and Leavitt’s tale as told here, offer an introduction to the lives and work of these innovators that’s informative and accessible. But the production leaves the impression that the thorny, complicated take rather than the accessible one might have felt more authentic to the lives Leavitt, Fleming, and Cannon led. And it might have more clearly elucidated what it was they saw in the stars.

The month of February kicks off with a free, three-day public festival of play readings at Ford's Theatre.

By Doug Rule on February 1, 2023 @ruleonwriting 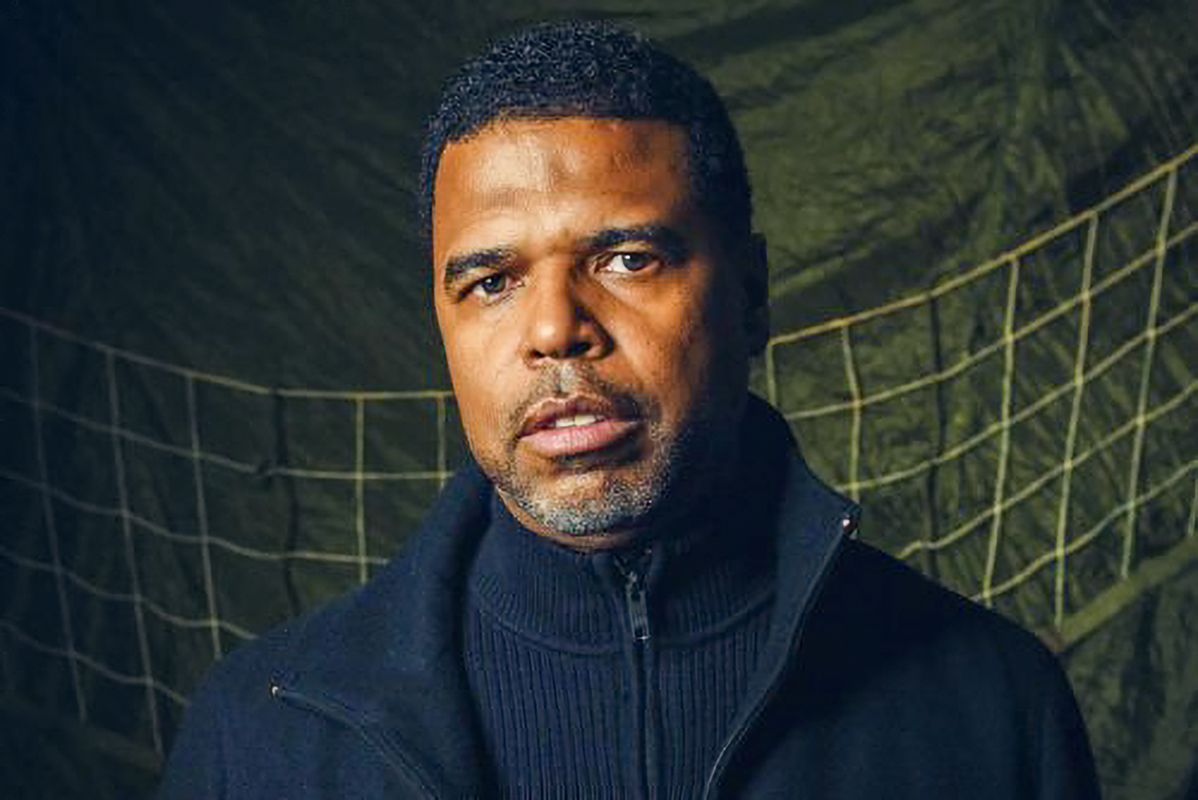 The month of February kicks off with a free, three-day public festival of play readings at Ford's Theatre, the first tangible product from the organization's ambitious pandemic-born initiative to support, center, and strengthen BIPOC playwrights, those identifying as Black, Indigenous, or as a Person of Color.

When it was formally launched in June of 2021 as the "Lincoln Legacy Commissions," the multi-year initiative was touted as one that "will serve as an artistic incubator and amplifier for underrepresented BIPOC American stories, expand the canon of American historical drama."