Ahead of Sunday night's 92nd Annual Academy Awards ceremony, we offer up our annual picks for who we think will win.

By Randy Shulman on February 6, 2020 @RandyShulman 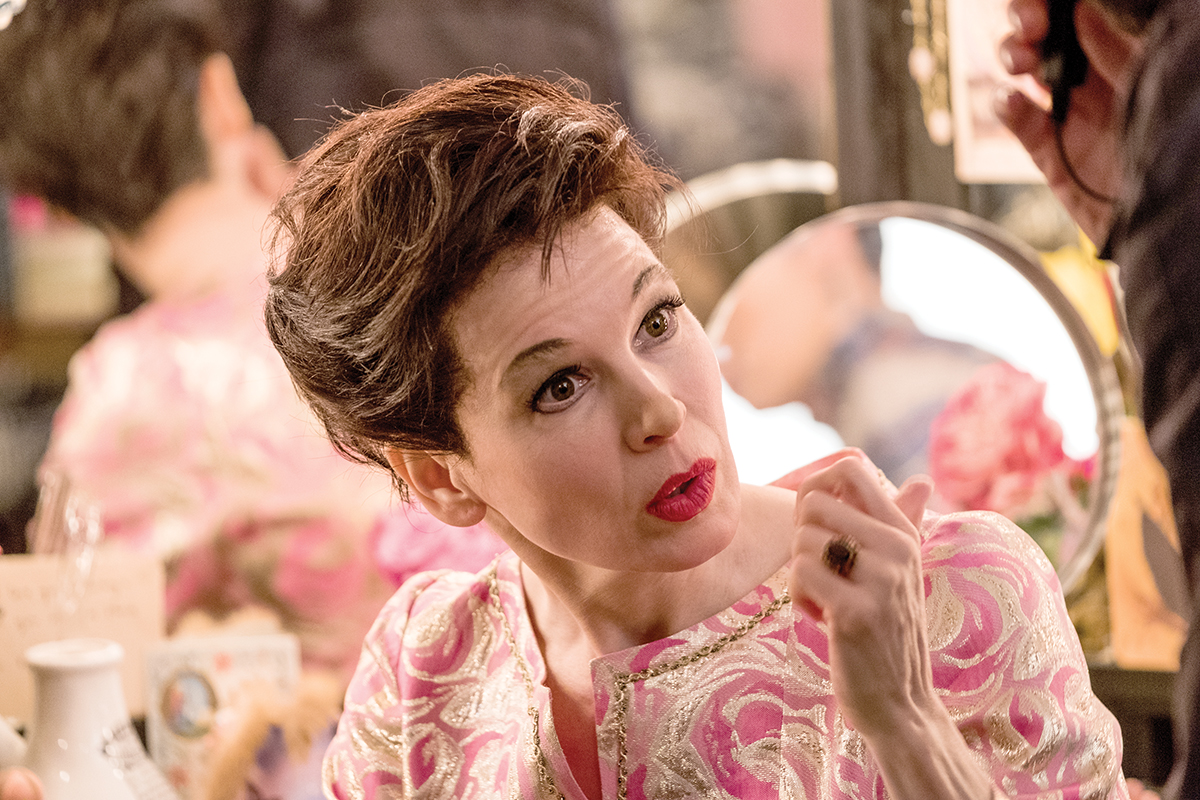 I gave up on the Oscars back in 1977. That was the year the idiotic Rocky was handed Best Picture over All the President’s Men, Bound for Glory, Taxi Driver, and Network, all masterful works of cinema. Rocky‘s triumph was a nauseating moment in the history of film, not least because it gave further rise to the career of “actor” Sylvester Stallone. Since 1977, there have been good years and bad years — some wonderful, unexpected choices (Moonlight) and some profoundly chowderheaded ones (last year’s Green Book over Spike Lee’s breathtaking BlacKkKlansman, for example).

Without getting into an admittedly important and worthwhile discussion of serious flaws in the Academy’s nominating process, which all too frequently shortchanges diversity, both in race and gender, this year’s Oscar slab has a fair share of impressive films and performances. Only a few, however, genuinely rise to the level of “Outstanding,” and the ones left off the platter completely — well, it’s not like Hustlers can’t still be enjoyed, so go and enjoy it and J Lo’s fabulous, nomination-neglected performance. Thus commences the annual game of picking the Oscars ahead of Sunday’s broadcast, which includes who I think the Academy will award and who I personally think deserves to win the award.

Best Picture — This year’s field is rich with contenders if you overlook the perplexing nod to the overlong boilerplate Ford v. Ferrari. Personal favorites include 1917, for its daring feat of “single-take” cinematics, JoJo Rabbit, for its daring feat of mixing parody, pathos and Nazis, and Parasite, for just being daring. Little Women was a lovely update of a classic, but Greta Gerwig was snubbed in the directing category, so it stands zero chance. And while The Irishman is Scorsese in peak form, it’s an arduous three-and-a-half hours long and doesn’t come anywhere near his greatest film, Goodfellas. Joker is the wild card here, but were Hollywood to award Todd Phillips’s derivative film about a deeply depressed man driven by society to go postal, what kind of message would that send? To date, 1917 has taken the most prior honors, so it’s the front-runner. But it’s Bong Joon Ho’s Parasite that is the year’s most astonishing achievement in filmmaking.

Will Win: 1917
Deserves to Win: Parasite 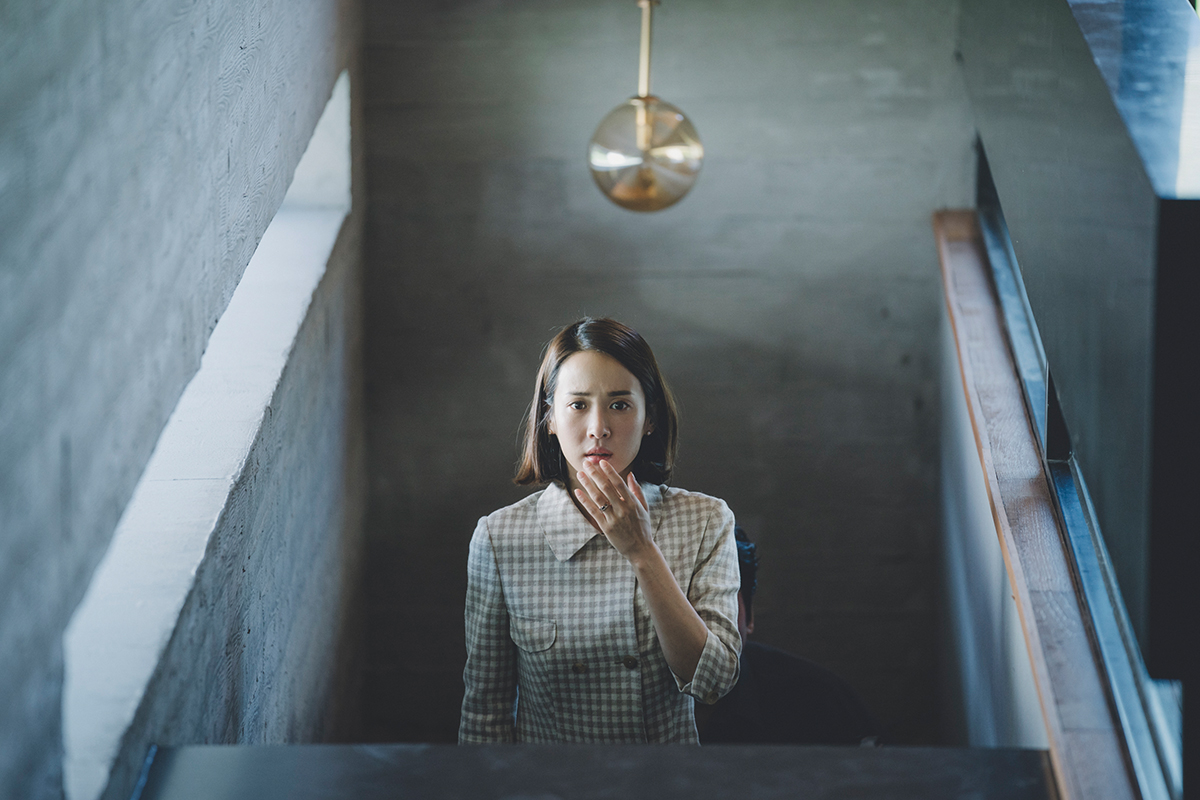 Actor in a Leading Role — There are several fine performances in this category — Jonathan Pryce in The Two Popes, Antonio Banderas in Pain and Glory. But let’s be honest: the statue is going to Joaquin Phoenix for his compelling take on madness in Joker. It’s a full-bodied, captivating performance, and the only reason to give Joker the time of day.

Actress in a Leading Role — Rule out Scarlet Johansson in Marriage Story and Saoirse Ronan in Little Women, and it comes down to interpretations of three non-fictional characters. But as powerful as Cynthia Erivo is in Harriet and as convincing Charlize Theron is as Megyn Kelly in Bombshell, neither hold a candle (or a match) to Renée Zellweger’s transformation into an aging Judy Garland in Judy.

Actor in a Supporting Role — Brad Pitt has won every other top honor — including a Golden Globe — for his work in Quentin Tarantino’s epic Once Upon a Time…in Hollywood, and he’ll snag this statue, too. (You go, Brad.) Still, consider Joe Pesci’s artful performance in The Irishman. The menace that guy can convey with the simple raise of an eyebrow is nothing short of genius.

Actress in a Supporting Role — This is the toughest category. All the performances are worthy of acknowledgment. The only way to determine a path to the winner is through elimination, starting with Kathy Bates in Clint Eastwood’s Richard Jewell, which no one saw or cared about. Margot Robbie is okay as the wide-eyed Fox News acolyte who learns that careers under Roger Ailes come with an unseemly price, but it’s a by-the-numbers performance. It’s down to Johansson, as a loving German mother hiding a secret in JoJo Rabbit, Laura Dern as a ruthless divorce attorney in Marriage Story, and Florence Pugh’s emotionally rich Amy in Little Women. The Academy will go for Dern, because Dern. But Pugh elevated Little Women from good to great. Plus she endured the dreadful horrors of Midsommar as well this year, so she deserves a moment of happiness.

Best Director — The race involves Martin Scorsese, Quentin Tarantino, Todd Phillips, Sam Mendes, and Bong Joon Ho. Mendes pulled off the most impressive cinematic stunt, while Tarantino and Scorsese offered excellent copycat versions of their earlier films. Phillips, meanwhile, delivered a solid imitation of an old Scorsese film. Which leaves Bong Joon Ho, who devised the year’s most remarkable film, hand’s down. There was nothing else like it.

As for the rest of the categories, your guess is as good as mine, but here they are anyway:

Will Win: Parasite
Deserves to Win: Pain and Glory

Will Win: 1917
Deserves to Win: Once Upon a Time…in Hollywood

Will Win: The Avengers: Endgame
Deserves to Win: The Irishman

The 92nd Annual Academy Awards will be broadcast live on ABC, on Sunday, Feb. 9, starting at 8 p.m.

Pick your own winners for a chance at a mystery prize box at www.metroweekly.com/win.