While the annual Commonwealth Dinner is canceled, people can still send messages of support to the 7 honorees 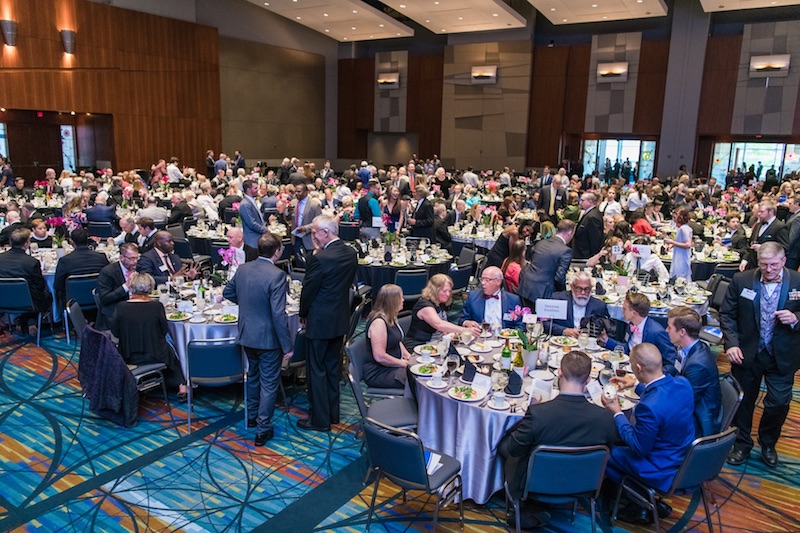 Equality Virginia is asking the public to congratulate and celebrate the seven winners of its 2020 OUTstanding Virginians award, who were recognized for their dedication to their LGBTQ community and commitment to advancing equal rights for all under law.

The OUTstanding Virginians awards are typically bestowed to deserving honorees on the night of Equality Virginia’s Commonwealth Dinner, an annual affair celebrating progress on LGBTQ rights that was slated for March 28.

But this year, due to the COVID-19 pandemic and a stay-at-home order issued by Gov. Ralph Northam, the awardees will not get their moment in the spotlight.

Since meeting and honoring the awardees in person is not possible, Equality Virginia is asking people to send congratulatory messages to the winners by submitting their comments virtually ahead of April 6.

Bradley advocates for the extension of gender-affirming health care to all transgender and nonbinary residents and works with medical workers to provide training on how to meet the needs of trans patients. 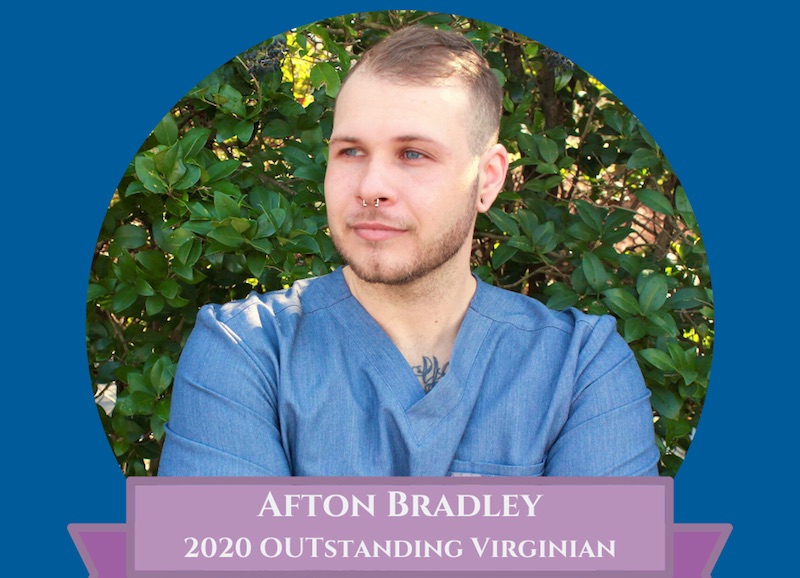 Also being honored is Bianca Rey, a transgender advocate who has served as the chair of Capital Trans Pride and as a volunteer for the Capital Pride Alliance.

She currently works as an Equity, Inclusion, and Diversity Specialist at Kaiser Permanente in the Mid-Atlantic, and has been a member of Equality Virginia’s Transgender Advocacy Speakers Bureau for the past four years. 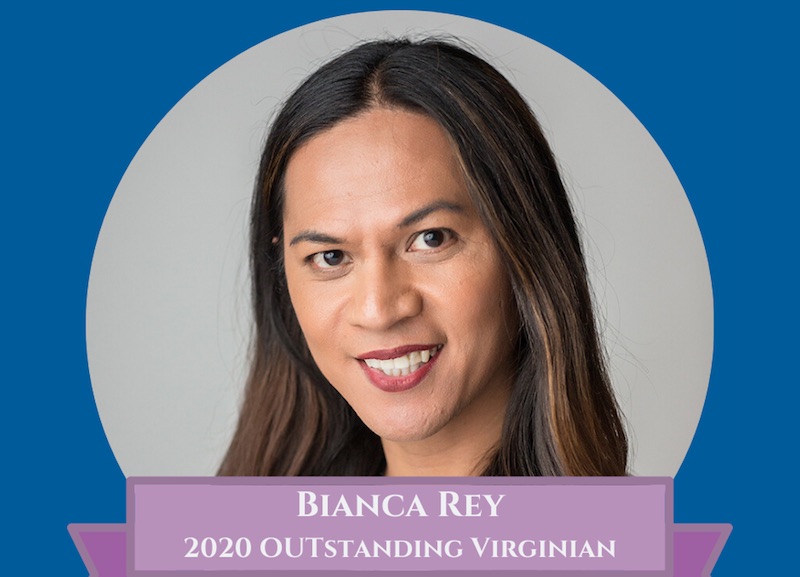 Crystal Suber, the owner of Crystal Clear Financial Solutions, an insurance and financial services firm in Richmond, is being honored for her involvement with the LGBTQ community in Greater Richmond.

She previously served as vice chair on the Diversity Richmond Board, and is a member of the LGBT Democrats of Virginia, Black Pride RVA, Richmond LGBTQ Chamber, and Baby Buns for Life Network. 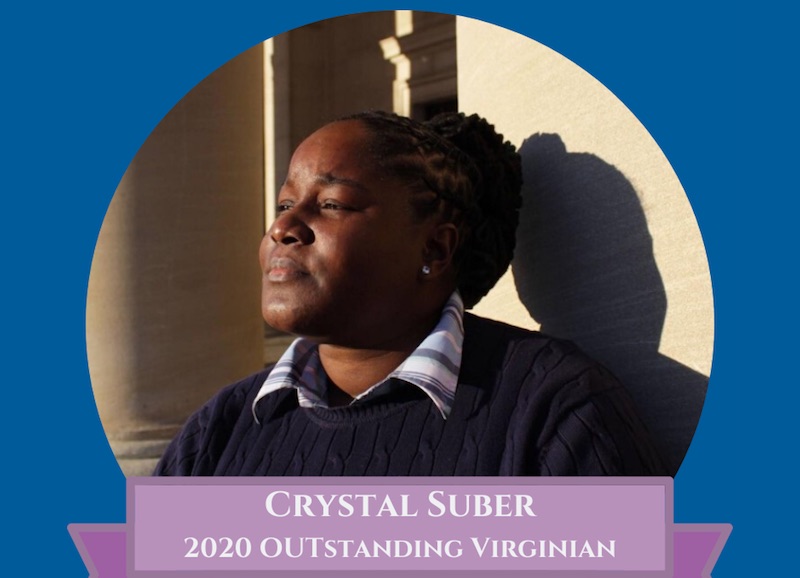 Elizabeth Fogarty, a longtime ally from Northern Virginia, is being honored for her commitment to equality, as a longtime organizer for People of Faith for Equality in Virginia’s Northern Virginia Networ, and as a facilitator for Metro DC PFLAG’s Arlington community group.

She has also co-chaired Equality UUCA, the LGBTQ and ally group at the Unitarian Universalist Church of Arlington, and served on Equality Virginia’s Board of Directors. 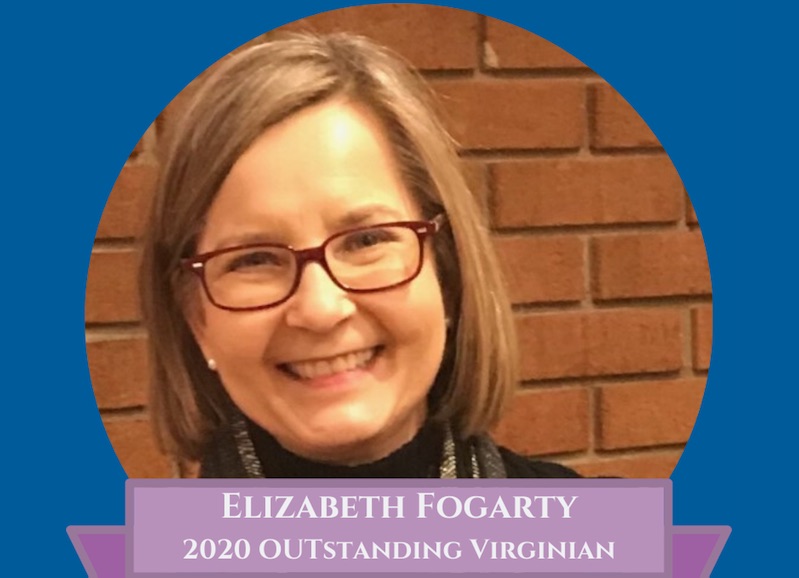 John Osterhout, the former vice president and president of Hampton Roads Pride and lifelong educator, is being honored for his work with that organization, as well as with the National Education Association’s LGBT Caucus and the Virginia Education Association’s LGBTQ+ Work Group, which has developed trainings on how to craft and implement LGBTQ-inclusive policies in local schools. 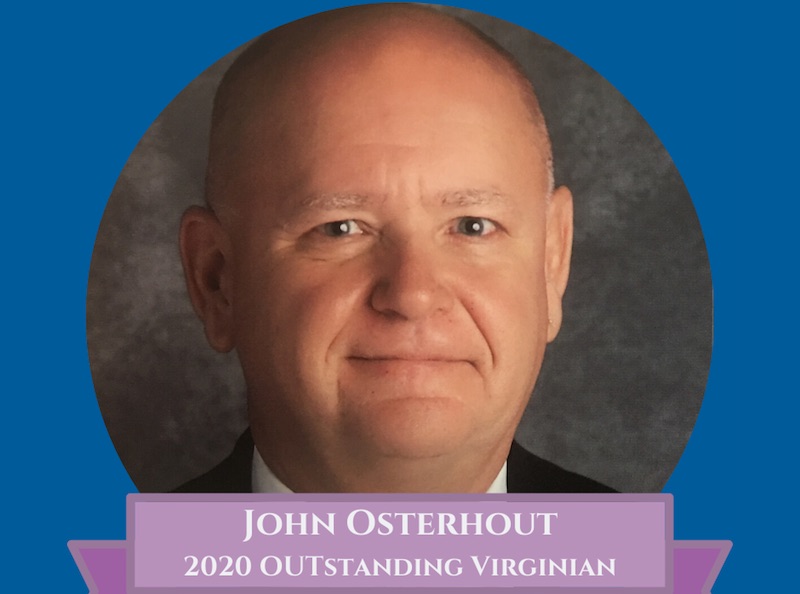 Michael Sutphin, the Vice Mayor of Blacksburg and a longtime city council member who was the first openly LGBTQ elected official in Southwest Virginia, is being honored for his commitment to LGBTQ rights locally and statewide. 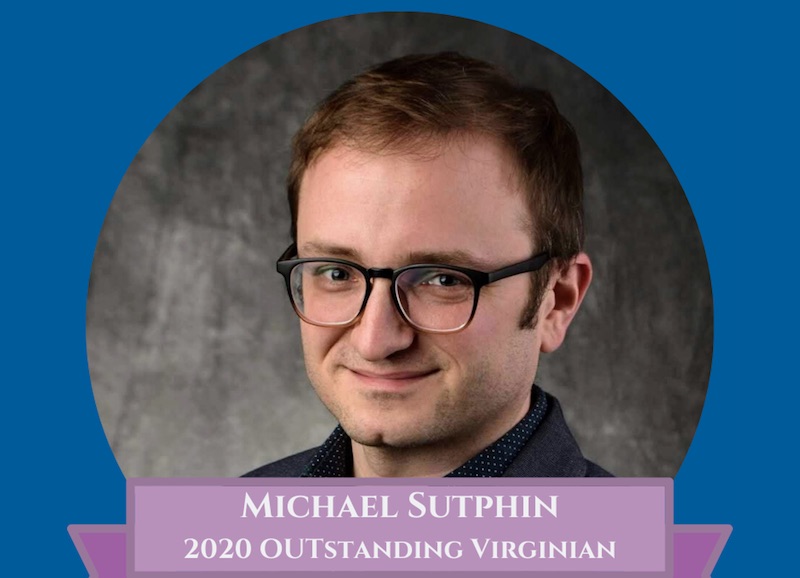 Lastly, the Virginia Equality Bar Association, an advocacy group comprised of legal professionals fighting for full LGBTQ equality, is being honored for its free Name and Gender Marker Change Legal Clinics, which it has hosted all over the state multiple times a year.

A recent study has found that transgender people whose identity documents match their gender identity have better mental health outcomes than those with inaccurate IDs.

“These Virginians have served the Commonwealth’s LGBTQ community with distinction, and we are grateful to be able to highlight their incredible accomplishments,” Equality Virginia said in an email to supporters encouraging them to celebrate the winners. “Each one of them has made Virginia a better place for the LGBTQ community.”

John Riley is the local news reporter for Metro Weekly. He can be reached at jriley@metroweekly.com
← Previous Story 4 Local Organizations to Support on Transgender Day of Visibility
Next Story → Virginia governor signs LGBTQ nondiscrimination protections into law