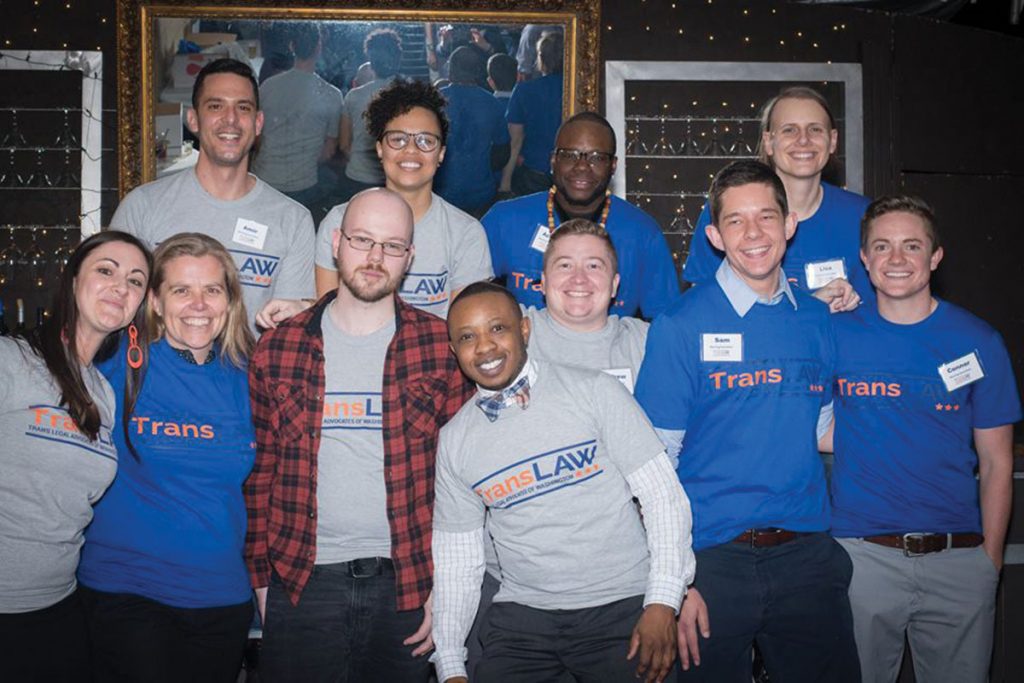 Transgender people whose identity documents match their gender identity have better mental health than those with inaccurate IDs, according to a new study by researchers from Drexel University.

The study, published in the Lancet Public Health Journal, analyzed 22,286 responses to the 2015 U.S. Transgender Survey using the Kessler Psychological Distress Scale. It is the first study in the United States to examine the relationship between IDs with accurate gender markers and mental health.

Among transgender people with IDs where the gender marker did not match their gender presentation, one-third of respondents reported being denied access to services, harassed, subject to violence, or all three.

“Many people take for granted having identity documents that they can use in daily life without thinking about it too much,” Ayden Scheim, the study’s lead author and an assistant professor in epidemiology and biostatistics in the Dornsife School of Public Health at Drexel University, told the Philadelphia Inquirer. “For trans people, if their ID conflicts with how they identify, they can be outed and subjected to stigma and discrimination.”

The survey finds that only 11% of transgender people report having their preferred name and correct gender marker on all of their IDs and official records.

That group experienced a 32% reduction in suicidal ideation an suicide planning when compared to those with IDs that didn’t match.

The small number of those with gender-affirming IDs is underscored by the complex and often difficult process in place in many states that a transgender person must go through if they wish to change their vital or identity documents.

For instance, many states require a transgender person to provide proof of gender confirmation surgery — an expensive process that may be difficult to obtain due to its price tag and the unwillingness of some insurance companies to cover the procedure.

In other states, transgender people must submit a letter from a physician stating they have had clinical treatment for gender dysphoria in order to change their gender marker.

Still other states require a transgender person to obtain a court order — in addition to a physician’s note or surgery — before they can obtain a gender-congruent ID.

Two states, Ohio and Tennessee, forbid residents from changing the gender marker on their birth certificates altogether, and Idaho lawmakers recently passed a bill that would make their state the third with such a policy.

Yet unfortunately, because IDs are used in many aspects of life — including when accessing health care, housing, education, or social service benefits, obtaining employment, or traveling — having an ID that does not match their gender presentation effectively “outs” a transgender person and increased the potential for them to be harassed or discriminated against.

“When you really sit down and think about the day-to-day impacts [of] having their documents not match, it makes a lot of sense,” Scheim said of the link between poorer mental health and non-congruent IDs. “There might also be positive mental-health impacts in terms of self-esteem. You’re affirmed in social interactions and interactions with institutions, and you’re not having people question you.

“It’s really notable that only 11% of trans people had all of their IDs matching their name, gender, and yet that group saw the biggest reductions in psychological distress in suicide ideation and suicide planning,” Scheim added. “This is something that’s really easy to change, policy-wise.”