Judge Rosie Speedlin Gonzalez was told that the flag breached impartiality rules, after a lawyer said he found it offensive

A lesbian judge in Texas has been sanctioned for displaying a rainbow flag in her courtroom, after a lawyer complained that it was a “symbol of sexuality” and comparable to a swastika.

Bexar County Judge Rosie Speedlin Gonzalez is appealing a decision by the Texas Commission on Judicial Conduct, which told her in a private sanction that the rainbow flag — which flew alongside the U.S. flag and Texas state flag — was a breach of impartiality rules, Texas Lawyer reports.

Gonzalez made history in 2018 by becoming the first openly gay judge to be elected in Bexar County, and argued that the flag represented equality in her courtroom.

“Everyone is welcome into this courtroom,” she said. “That was the symbolism behind that flag.”

But lawyer Flavio Hernandez, who submitted a complaint against Gonzalez, said that the flag was one of the “symbols of sexuality,” and that he would be similarly offended by a judge displaying a swastika or confederate flag.

“I think a judge bringing in symbols of sexuality — regardless of what kind of sexuality — I think that has no place in the courtroom,” Hernandez told Texas Lawyer.

In its private warning to Gonzalez, the Commission claimed that displaying the flag could create the impression that she lacked impartiality. It also told Gonzalez that, in addition to removing the flag, she should cease using a rainbow pen and mousepad while on the bench, and remove a colorful strip from her robe.

Gonzalez said the decision was an overreach by the Commission, given the colors on her robe were a nod to her Mexican heritage and not the traditional Pride rainbow sequence.

“The pen and the strip on my robe did not even follow the sequence of the rainbow,” she said. “It was just colorful.”

Gonzalez also noted that other judges aren’t held to the same standards, including a San Antonio judge who wears a camouflage robe, and another who has an Irish flag on display in his courtroom in reference to his native country.

Speaking to Texas Lawyer, First Amendment litigator Chip Babcock said that “[singling] out a symbol or flag for display because of its content…violates the First Amendment.”

Last year, the Commission gave a public warning to a judge who refused to officiate same-sex marriages because she claimed it would be contrary to her religious beliefs, saying that it cast “doubt on her capacity to act impartially to persons appearing before her as a judge due to the person’s sexual orientation.”

McLennan County Justice of the Peace Dianne Hensley is now suing the Commission, arguing that the warning was a violation of her religious freedom — even though the commission did not fine her or issue severe sanctions. 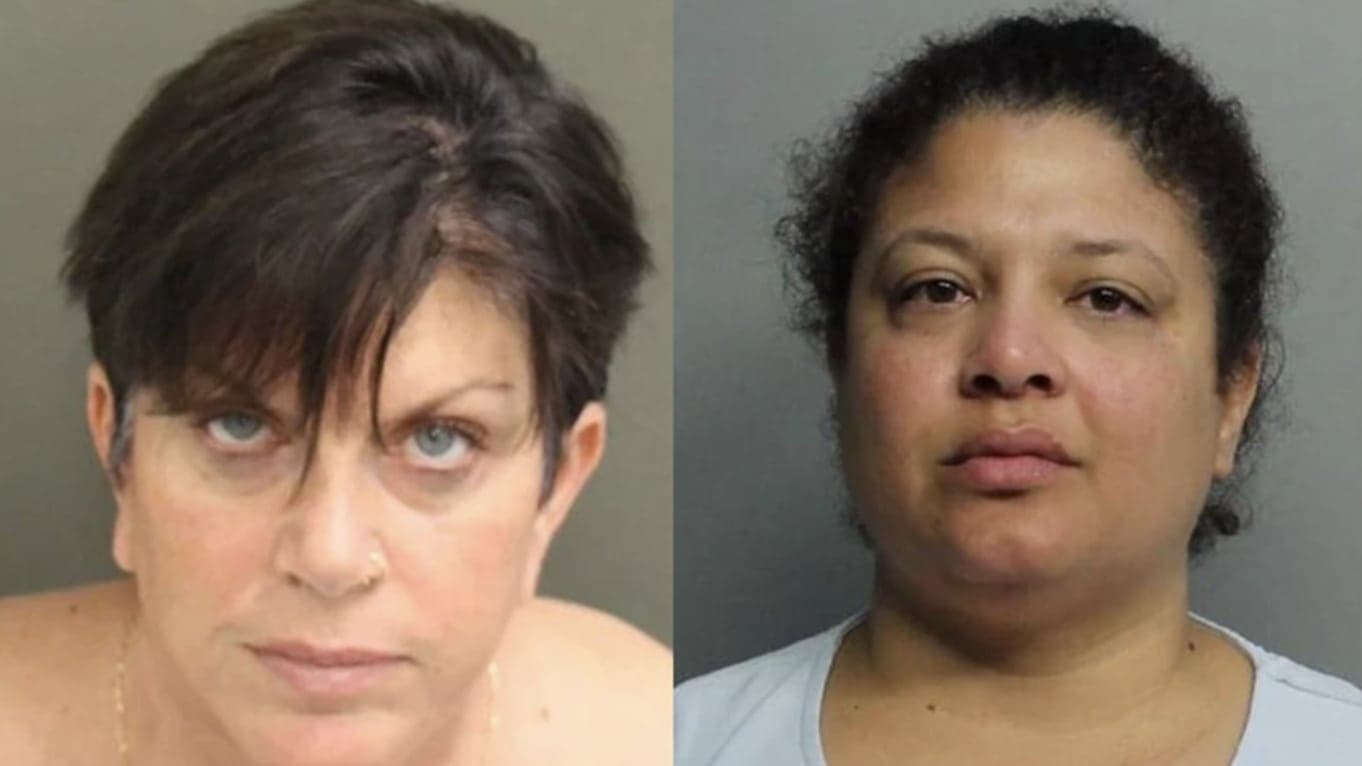