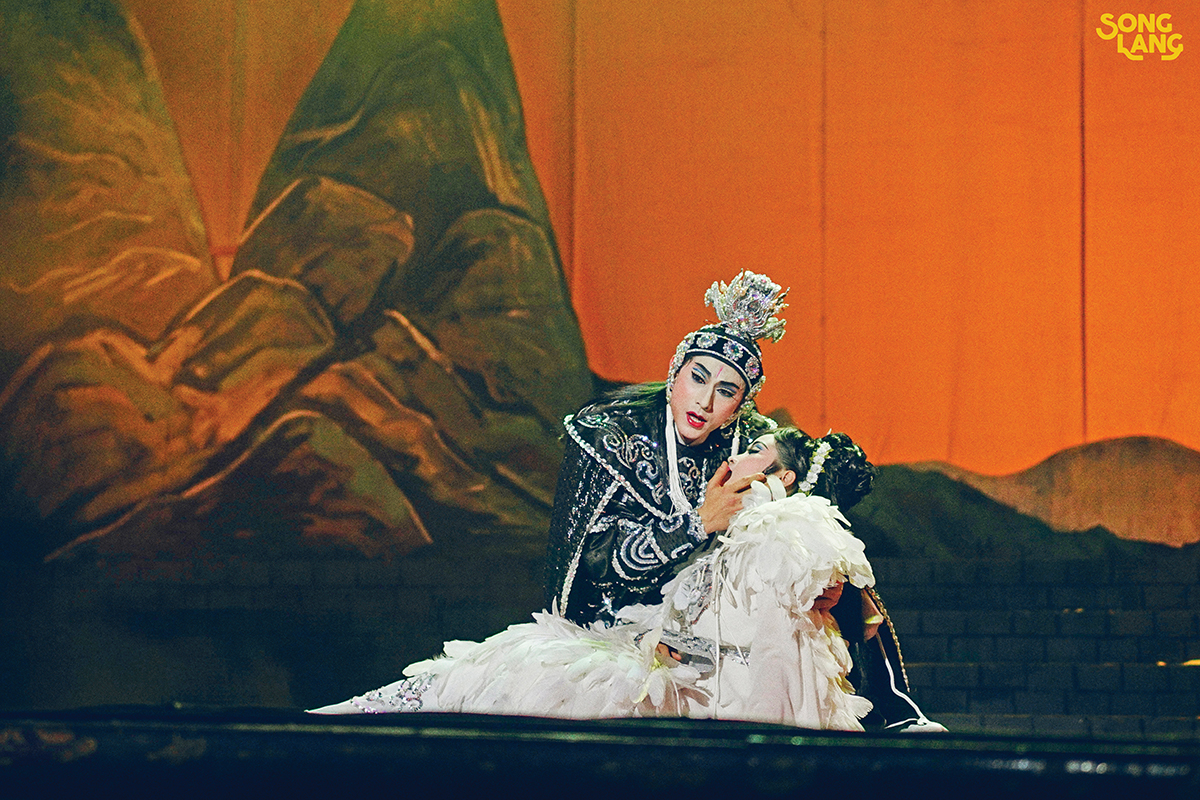 Song Lang might be the rare smoldering romance that can boast more fight scenes than love scenes. Written and directed by Leon Le, the drama, set in the underbelly of 1980s Saigon, charts the unlikely friendship of ass-kicking debt collector Dung (Lien Binh Phat) and serenely handsome Phung (Isaac), the reserved young star of a community opera troupe. Theirs is a chance, uplifting meeting of minds and hearts, rather than of the flesh, a story of two men leading humble lives on the margins — Phung as an artist in Communist Saigon, and Dung because he’s a gangster.

Le, who immigrated from Vietnam to California as a teenager, fills his feature directing debut with atmospheric details conjuring a quiet, beautifully desolate version of the metropolis now known as Ho Chi Minh City. In transporting shots of old Saigon at night, cinematographer Bob Nguyen captures the city and the artfully weathered locations in warm, vivid hues of greens, golds, and reds, even as the story roams among unsavory locales and characters.

Dung, an enforcer for loanshark Auntie Nga (Phuong Minh), is among the most feared debt collectors on the mean streets of Saigon. Known throughout the underworld as Dung Thunderbolt, he has the lithe, athletic body of Bruce Lee, matched with the martial arts legend’s brutal efficiency when dispatching brutes with his fight moves. In many other films, Dung might be the villain. But here, he turns a corner, thanks to his transformative — and chaste — friendship with Phung. Living by extremely different codes of conduct, the pair share a love for music, particularly cai luong, the traditional Vietnamese style of opera that Phung’s troupe performs. 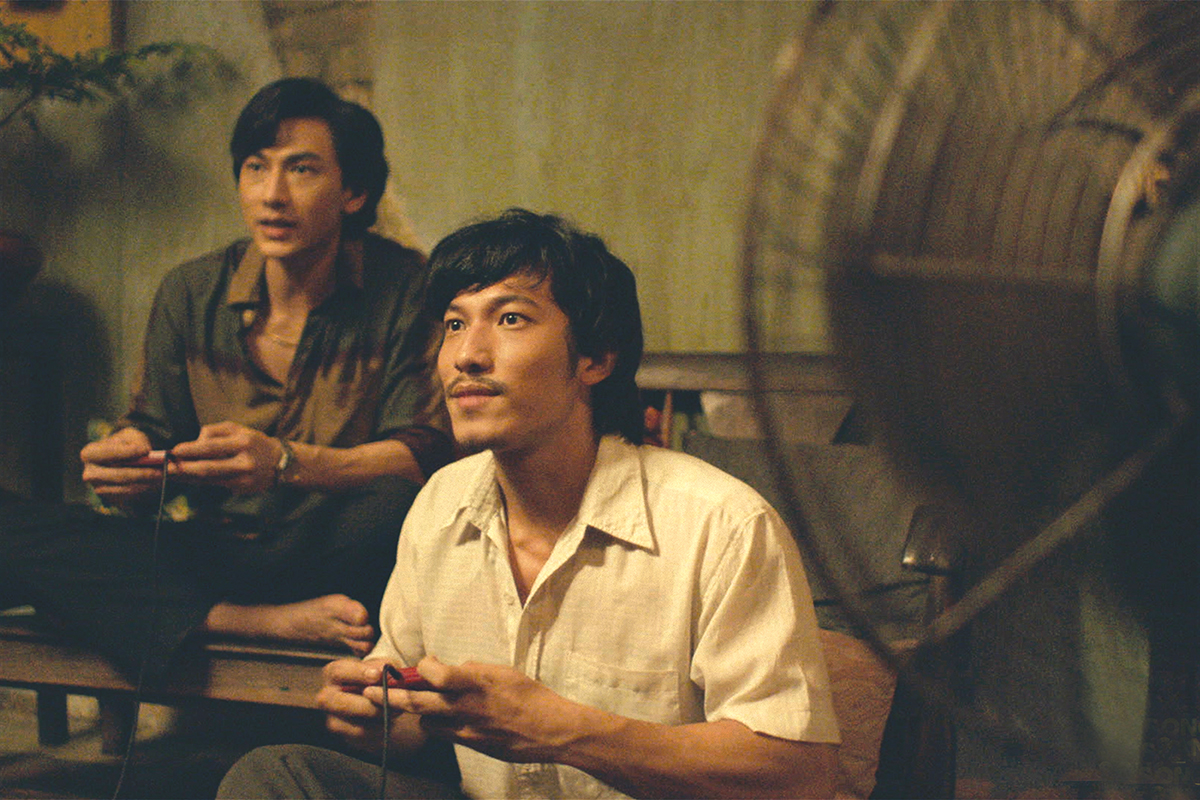 The script, by Le and actress Minh Ngoc Nguyuen, parallels the central pair’s journey as friends with the tragic romance that Phung plays on the opera stage. Portraying a celebrated hero lamenting the loss of his great beloved, Phung is urged by the opera director to infuse his performances with the powerful conviction of lived experience. He needs to bring more of himself to the role, he’s told. Meanwhile, Dung longs to bring more of his artistic soul to life, and maybe put down his fists and pick up the song lang, the principal musical instrument for the cai luong (and also a Vietnamese phrase meaning “two men”). Stoic to the point of being nearly mute, Dung Thunderbolt doesn’t talk much throughout this moody pas de deux, but he looks great with his shirt off, and he and Phung ultimately might make passionate music together.

Song Lang is not rated, and screens online starting Friday, April 24. Virtual tickets are $12, and good for 72 hours. Visit www.reelaffirmationsfilmfestival.vhx.tv.