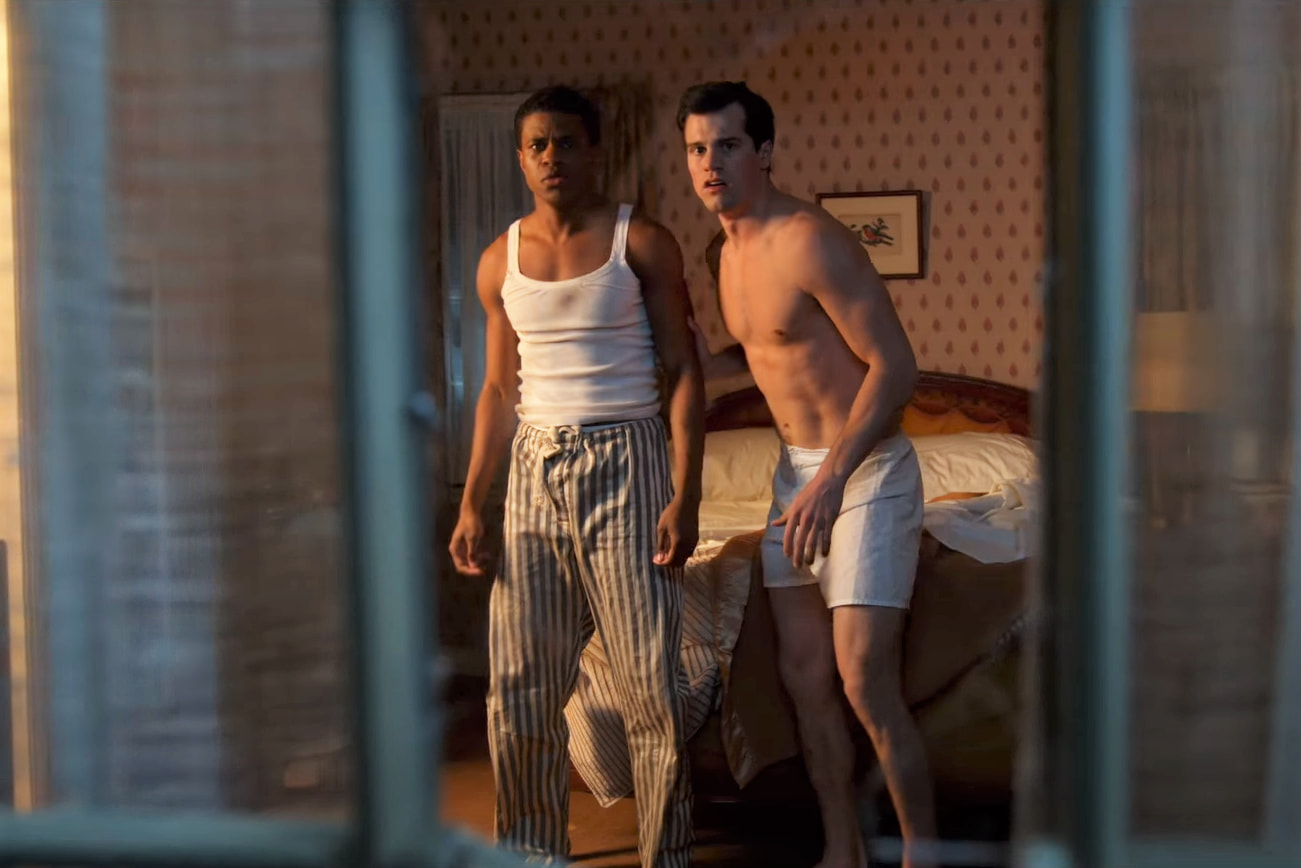 The official trailer for Hollywood is here, and it’s jam-packed with Golden Age drama, glamor, and sex appeal.

The limited series, which starts streaming on Netflix on May 1, “follows a group of aspiring actors and filmmakers in post-World War II Hollywood as they try to make it in Tinseltown — no matter the cost.”

Each character in the series — the latest effort from Ryan Murphy (American Horror Story, Feud, Glee) and Ian Brennan (Glee, The Politician) — helps spotlight the “unfair systems and biases across race, gender and sexuality that continue to this day,” according to Netflix.

Writer, producer, director, and trans activist Janet Mock, an executive producer on the series, said that Hollywood aims to “spin an aspirational tale of what ifs.”

“What if a band of outsiders were given a chance to tell their own story?” Mock told The Hollywood Reporter earlier this month. “What if the person with greenlight power was a woman? The screenwriter a black man? What if the heroine was a woman of color? The matinee idol openly gay? And what if they were all invited into the room where the decisions are made, entering fully and unapologetically themselves to leave victorious and vaunted, their place in history cemented?”

She said the series was intended to be a “love letter to our little industry town where dreamers dwell, stars are born and magic transcends reality.”

Rhuaridh Marr is Metro Weekly's online editor. He can be reached at rmarr@metroweekly.com.
← Previous Story ‘Tiger King’ review: A human menagerie of cons, crooks, and animal exploiters
Next Story → Behind the Queens of HBO’s ‘We’re Here’