The special, in conjunction with WABC Channel 7, will take place on Sunday, June 28, and replaces the annual Pride March, which was canceled last month due to COVID-19.

NYC Pride March Director Brian J. Heck said in a release that, while the organization is “saddened to not be able to celebrate the 50th anniversary of the NYC Pride March in person, we are thrilled to still be able to recognize our Grand Marshals.”

“These inspiring pillars of the LGBTQIA+ community are leading the way as we begin the journey of the next 50 years of Pride,” Heck said. “This year we are also proud to honor all of the front-line workers who put their own health at risk to unconditionally serve our LGBTQIA+ community with love and compassion during the COVID-19 pandemic. These heroes prove that the future is a place where we embrace the full rainbow of our community.”

Serving as Grand Marshals for the broadcast special are: Dan Levy, Emmy-nominated co-creator and star of Schitt’s Creek; Victoria Cruz, an LGBTQ rights activists and retired domestic violence counselor; Yanzi Peng, a rights activist and executive director of LGBT Rights Advocacy China; and the Ali Forney Center, the largest and most comprehensive organization in the country dedicated to caring and creating safe spaces for homeless LGBTQ youth.

“The NYC Pride March is such a pillar of our community and I am incredibly honored to be recognized alongside the other Grand Marshals on its 50th anniversary,” Levy said in a statement. “While the physical circumstances are less than ideal, our community has always come together in the face of adversity, and this year’s broadcast is no exception. I am so inspired by the opportunity we’ve been given to celebrate together.”

The two-hour special will also feature performances by Deborah Cox, Janelle Monáe, Billy Porter, and Luísa Sonza, as well as appearances by Wilson Cruz, Margaret Cho, and others.

Kressley, who co-hosts alongside WABC’s Ken Rosato and Lauren Glassberg, called NYC Pride a “special place for so many.”

“I couldn’t imagine a year without celebrating with the fabulous LBGTQ people in New York,” Kressley said. “When I was asked to join this special broadcast event with my friends at WABC it was a no brainer. Pride is something we carry with us all year long, and though we can’t be together in the way we are accustomed I’m grateful to be a part of it in this way.”

Debra OConnell, president and general manager of WABC-TV, said in a release that the special should be a “meaningful and entertaining virtual event.”

“The NYC Pride March is such a wonderful day for our city, we look forward to interacting with our viewers in new and creative ways from virtual watch parties to showing us how you are celebrating Pride this year throughout the broadcast,” O’Connell added.

The NYC Pride broadcast special will air June 28 on WABC, Channel 7, from 12 p.m. to 2 p.m. It will also be available live on abc7ny.com, WABC’s news and connected TV apps, and on the ABC News Live channel.

DC’s Capital Pride Parade and Festival postponed due to coronavirus 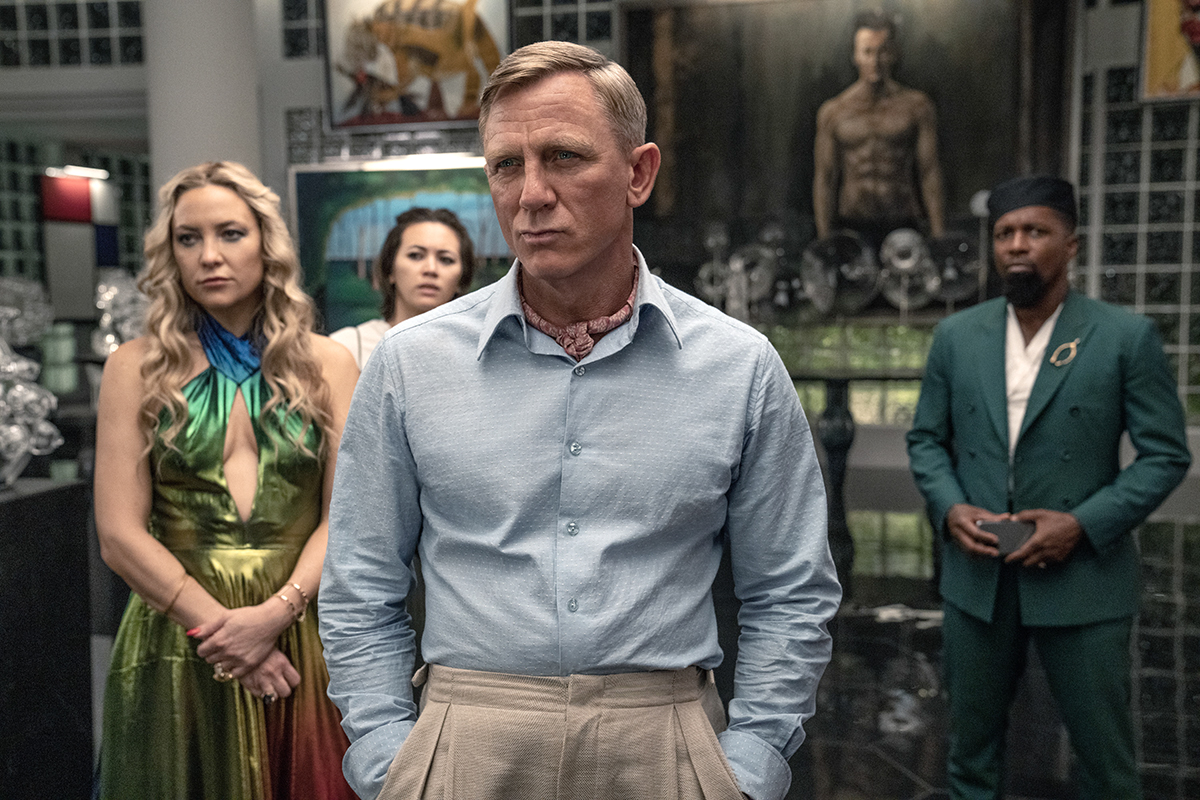