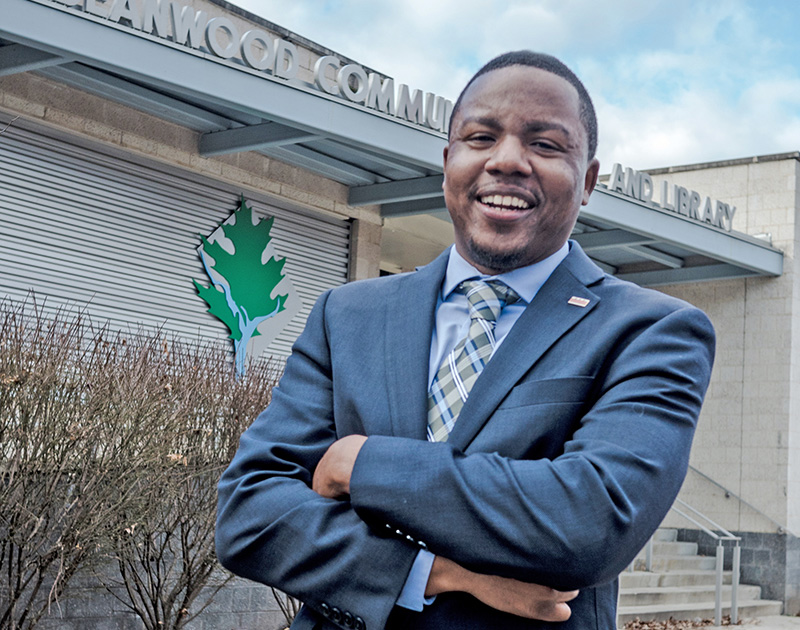 Our Revolution DC, which was formed in October 2019, decided to endorse Ward 7 candidate Anthony Lorenzo Green in his bid against incumbent Councilmember Vincent Gray. Green is one of only three openly gay candidates seeking office this cycle.

Our Revolution DC also endorsed Jordan Grossman in the race for the open Council seat in Ward 2 formerly held by Councilmember Jack Evans, and Janeese Lewis George in the Ward 4 race against incumbent Councilmember Brandon Todd.

Reasons for the endorsements included the candidate’s support for the voter-approved Initiative 77, which would have eliminated the tipped minimum wage by raising bartenders’ and servers’ hourly wages from $3.33 an hour (with the rest of their income being supplemented by tips) to $15 an hour.

All three candidates were also praised for their support of labor rights, rent control, policing and criminal justice reform, and initiatives to help older District residents remain in their homes.

Zack Núñez, a spokesman for Our Revolution DC, said there was a “clear coalescing” of support around Grossman, Lewis George, and Green because of their dedication to progressive issues generally, and their opposition to government corruption, including the often outsized influence that lobbyists for special interests have historically enjoyed at the Wilson Building.

Núñez also said that the candidates’ decision to run under the District’s Fair Elections program, a campaign finance option that allows lesser-known and rogue candidates to receive matching public funds in an effort to limit the influence of big money on elections, was a factor in the endorsements. 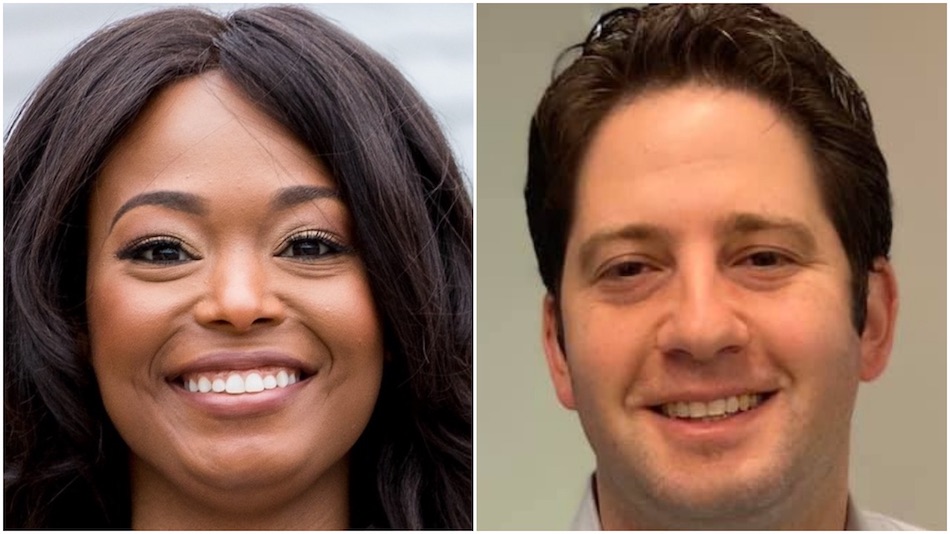 “Government service should be considered a privilege, not a business opportunity,” Grossman said in a statement, referencing the resignation of former Ward 2 Councilmember Jack Evans after his colleagues on the D.C. Council threatened to oust him due to alleged ethical breaches. “The shameless corruption of special interests buying a council seat represents everything we need to fight against in our politics.”

Evans, who has since filed to run for his old seat in the June 2 primary, continues to insist he did nothing wrong.

Lewis George, a former D.C. Assistant Attorney General, called for the need to promote policies that will stop widespread gentrification and displacement of working-class people, many of whom are lifelong residents and people of color.

“Gentrification and displacement didn’t just happen,” she said in a statement. “People and policies allowed it to happen, and if we’re going to make a difference, we have to change the people who make the policies.”

Green, an ANC commissioner and consultant who moonlights as a rideshare driver to supplement his income, noted that the Council needs to take action to address so-called “food deserts” in the city, where residents can’t easily access a number of high-quality, healthy grocery options.

“Instead of waiting around for a developer to make another empty promise, we need to push our city to invest in a grocery cooperative option that would build equity in our community, ensure a dedicated pipeline of good jobs and give people ownership,” he said in a statement.

While Our Revolution DC has not made any endorsements for the primary or general election for two of the Council’s At-Large seats, Ed Lazere, a longtime champion of progressive issues and the founder of the liberal-leaning DC Fiscal Policy Institute, is running as an independent and considered a favorite to earn an endorsement from the group.

Some activists, including Lazere himself, have speculated that if he is elected to replace retiring Councilmember David Grosso (I-At-Large), and the other Our Revolution DC endorsees all win, the four of them could form a progressive-leaning caucus within the council — similar to “The Squad” in the U.S. Congress — that would serve as a voice for D.C.’s working class.

John Riley is the local news reporter for Metro Weekly. He can be reached at jriley@metroweekly.com
← Previous Story DC Eagle closed after months of mismanagement, employees say
Next Story → Capital Pride’s Ryan Bos on his COVID-19 experience: ‘Take everything seriously’