Olivia Newton John, Steve Grand, Courtney Act, and the openly gay Prime Minister of Luxembourg among those set to appear 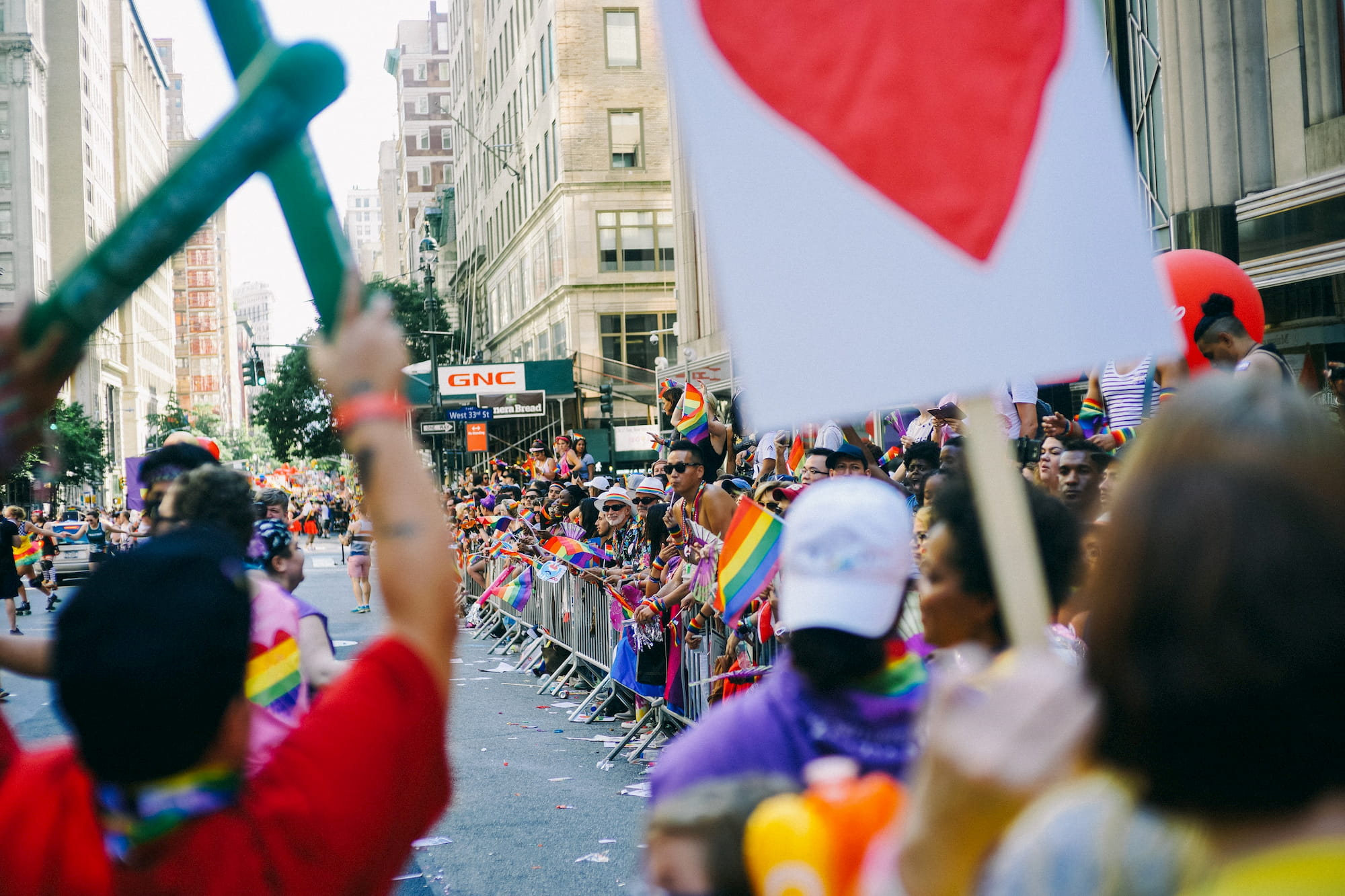 Global Pride has unveiled some of the world leaders and entertainers who will appear during the first ever global, virtual Pride event.

Announced last month, Global Pride is an online-only event to replace the dozens of Pride celebrations that have been canceled or postponed due to the COVID-19 coronavirus pandemic.

Set to take place on June 27, it will feature a 24-hour livestream of speeches and performances, with organizers expecting up to 300 million viewers.

Global Pride has also revealed the first wave of speakers and artists set to appear, including world leaders, international musicians and bands, and a number of LGBTQ artists and performers — with more names set to be revealed throughout June.

Among those appearing are Carlos Alvarado Quesada, President of Costa Rica, which this month legalized same-sex marriage, becoming the first Central American nation to do so. Other world leaders include openly gay Prime Minister of Luxembourg Xavier Bettel, Prime Minister of Norway Erna Solberg, and openly gay Indian Prince Manvendra Singh Gohil, who made headlines in 2018 after opening his palace to house ostracized LGBTQ people.

“Pride started as a grassroots coming-together to liberate our people,” Michelle Meow, Executive Producer of Global Pride, said. “It’s remarkable that we’re doing exactly that during this pandemic. We are bringing a grassroots presentation of Pride to living rooms and digital devices everywhere. Performers on the global stage are invited to join in this historic event to share their message of affirmation, empowerment, and solidarity.”

Global Pride’s official tagline is “Exist. Persist. Resist.” It has been organized by InterPride, the European Pride Organisers Association, and national organizations from the U.S., Canada, U.K. and other nations.

Kristine Garina, President of European Pride Organisers Association, said: “Every Pride organizer in the world can tell you a story of someone whose life changed when they visited Pride, and so with so many Prides being cancelled or postponed, as organizers we felt we had a responsibility to come together and deliver Pride online. We’re tremendously excited for the potential for Global Pride to bring people together in the biggest Pride there has ever been.”

Julian Sanjivan, Co-President of InterPride, added: “By taking Pride online, not only are we making sure that LGBTQIA+ people everywhere can still experience the joy and community of Pride, but we also for the first time are enabling people to take part in Pride wherever they are.”

“This means people who aren’t out, or who are living in socially conservative countries, can take part,” Sanjivan continued. “The support of these incredible world leaders and performers will mean so much to marginalised LGBTQIA+ people everywhere.”

The full 24-hour livestream will be available on the Global Pride website, on YouTube, and on other platforms.

Rhuaridh Marr is Metro Weekly's managing editor. He can be reached at rmarr@metroweekly.com.
← Previous Story Mr. Gay World is a Spanish doctor who recovered from coronavirus
Next Story → British soap opera cut first gay romance due to government’s anti-gay legislation