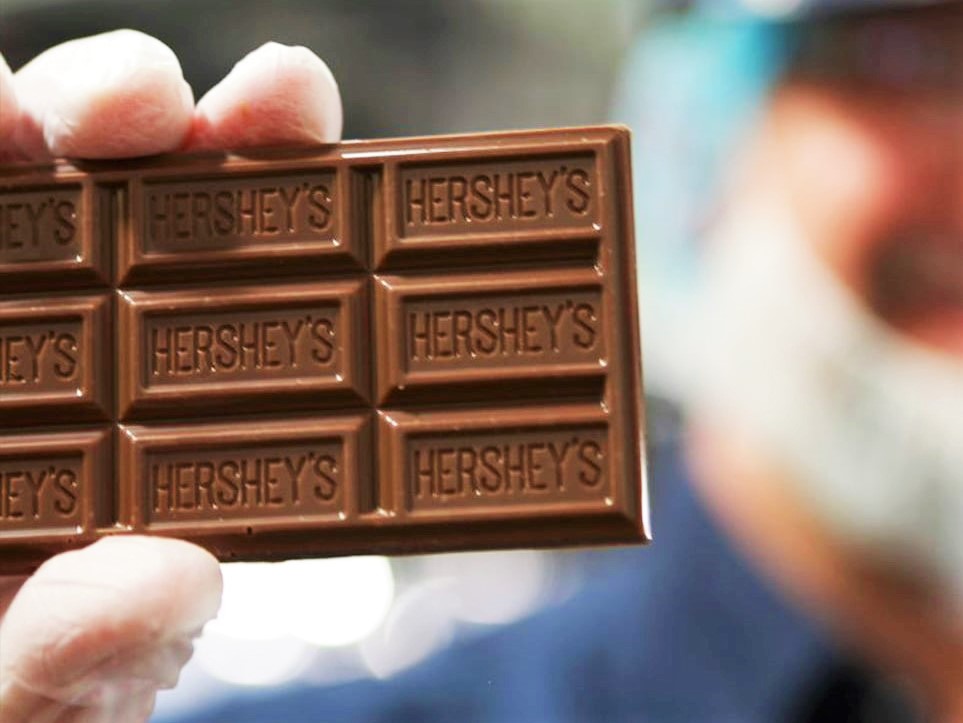 Michele Buck, CEO of chocolate manufacturer The Hershey Company, calmly shut down an anti-LGBTQ activist during a recent shareholder meeting.

“The HRC is perhaps the nation’s leading opponent of religious liberty,” Danhof said. “HRC threatens and organizes boycotts when states seek to enact laws protecting the right of people to act according to their faith or to use a bathroom in privacy that matches their DNA.”

“Religious liberty” is a term often used by right-wing and conservative groups to justify enacting laws that allow individuals and businesses to discriminate against LGBTQ people, by saying such discrimination is justified due to their religious objections to the person’s sexuality or gender identity.

The Trump administration has supported efforts to allow such discrimination, including implementing a rule that allowed health care providers to deny treatment to LGBTQ people based on their religious beliefs. That rule was later struck down by a federal court.

Danhof also accused HRC of being “bigoted” and “anti-religious” during his question to Buck.

“At a time when our nation needs to pull together as one to overcome the COVID-19 pandemic and reopen the economy, will you reconsider your funding of this bigoted, anti-religious organization that works to tear Americans apart?” he asked.

However, Danhof’s attempts to cast HRC in a negative light met swift opposition from Buck.

“Inclusion and diversity are incredibly important values to us here at the Hershey Company,” she responded. “They are important not only to our culture but also to our business.” 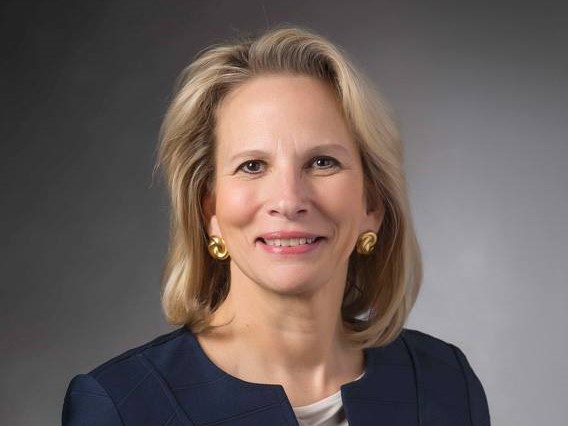 “We continue to be very focused on making all the best decisions we believe possible to foster inclusion and diversity across the company,” she said.

“As long as it continues to fill HRC’s coffers with its investors’ hard-earned money, Hershey is 100 percent complicit in these vile, bigoted and reprehensible actions,” he continued. “If the company had any shame, it would end its funding of this extremist organization now.”

While Danhof objects to Hershey’s support of the LGBTQ community, he and NCPPR are at odds with even fellow conservatives with regards LGBTQ discrimination.

A recent survey found that most Americans, including a majority of conservative Republicans, support efforts to protect LGBTQ people against discrimination. The PRRI Survey also noted that a majority of Americans oppose allowing businesses to refuse goods or services to gay and lesbian people based on religious beliefs.

Denial of service to LGBTQ people for religious reasons gained national prominence after Indiana introduced its Religious Freedom Restoration Act in 2015. Supported by then-Gov. Mike Pence, the resulting backlash forced lawmakers to “fix” the legislation to clarify that it couldn’t be used to discriminate.

Since then, so-called “religious freedom” laws have continued to proliferate in legislatures across the country, typically supported by Republican lawmakers.

The Trump administration has also sought to allow religious-based discrimination, including supporting healthcare workers having the right to refuse care to LGBTQ people, as well as allowing federal contractors to discriminate against LGBTQ people.