Lawyers for a group of cisgender female student-athletes are demanding that the federal judge assigned to their case recuse himself, after he asked the lawyers to refrain from calling transgender female athletes “males.”

Last week, attorneys with the conservative Christian legal organization Alliance Defending Freedom filed a motion arguing that U.S. District Judge Robert Chatigny, of the District of Connecticut, should recuse himself from the case because he has “prejudged matters” and proven his inability to be impartial.

ADF filed the lawsuit on behalf of a group of female student-athletes who are seeking to overturn a Connecticut Interscholastic Athletic Conference rule that allows transgender athletes to compete in sports based on the gender with which they identify.

But ADF says they should be able to refer to transgender athletes based on their assigned sex at birth, because referring to biological males as females prejudices the case against their position, which is that transgender females are indeed males who enjoy an unfair physical advantage over cisgender females, thus necessitating a change to CIAC policy.

“Plaintiffs’ counsel have the right and professional responsibility to communicate clearly and accurately about their case and to present their arguments in a manner consistent with their legal theories and the dispositive facts,” ADF wrote in its motion seeking to have Chatigny removed from the case.

The plaintiffs have claimed that they missed out on certain athletic opportunities, honors, and potentially even college scholarships due to an unfair advantage that two transgender student-athletes, Terry Miller and Andraya Yearwood, possessed due to their biological makeup.

Miller and Yearwood have previously won all-state and all-class honors, although Miller was recently defeated by one of the plaintiffs, Chelsea Mitchell, at the most recent state indoor track championship.

Both Miller and Yearwood have undergone hormone therapy, although CIAC’s policy does not require transgender people to undergo it in order to compete based on their gender identity.

USA Track and Field, the International Olympic Committee, and the NCAA all have a requirement that a trans person have undergone therapy for a set amount of time prior to competing in their preferred gender.

Man went on naked rampage in Harlem, stabbing boyfriend and cutting off his testicles 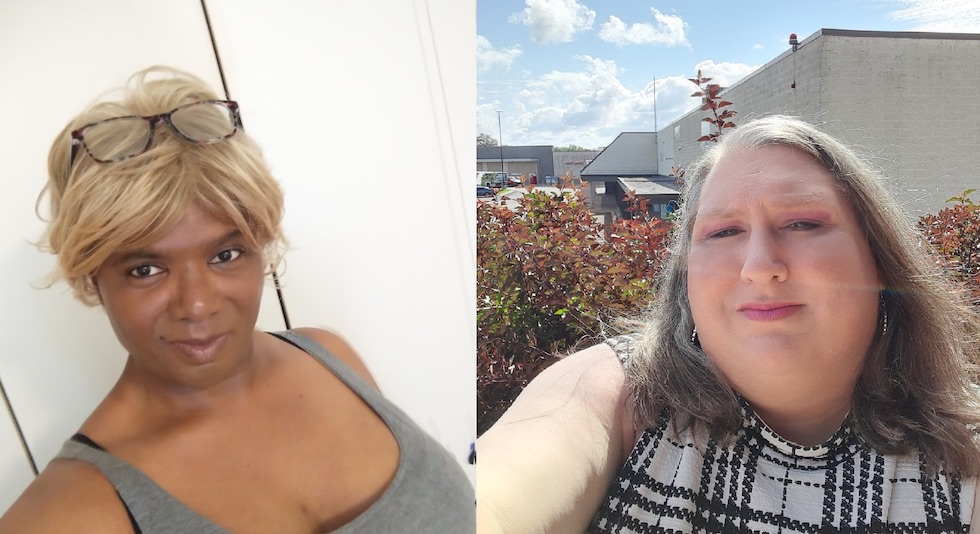 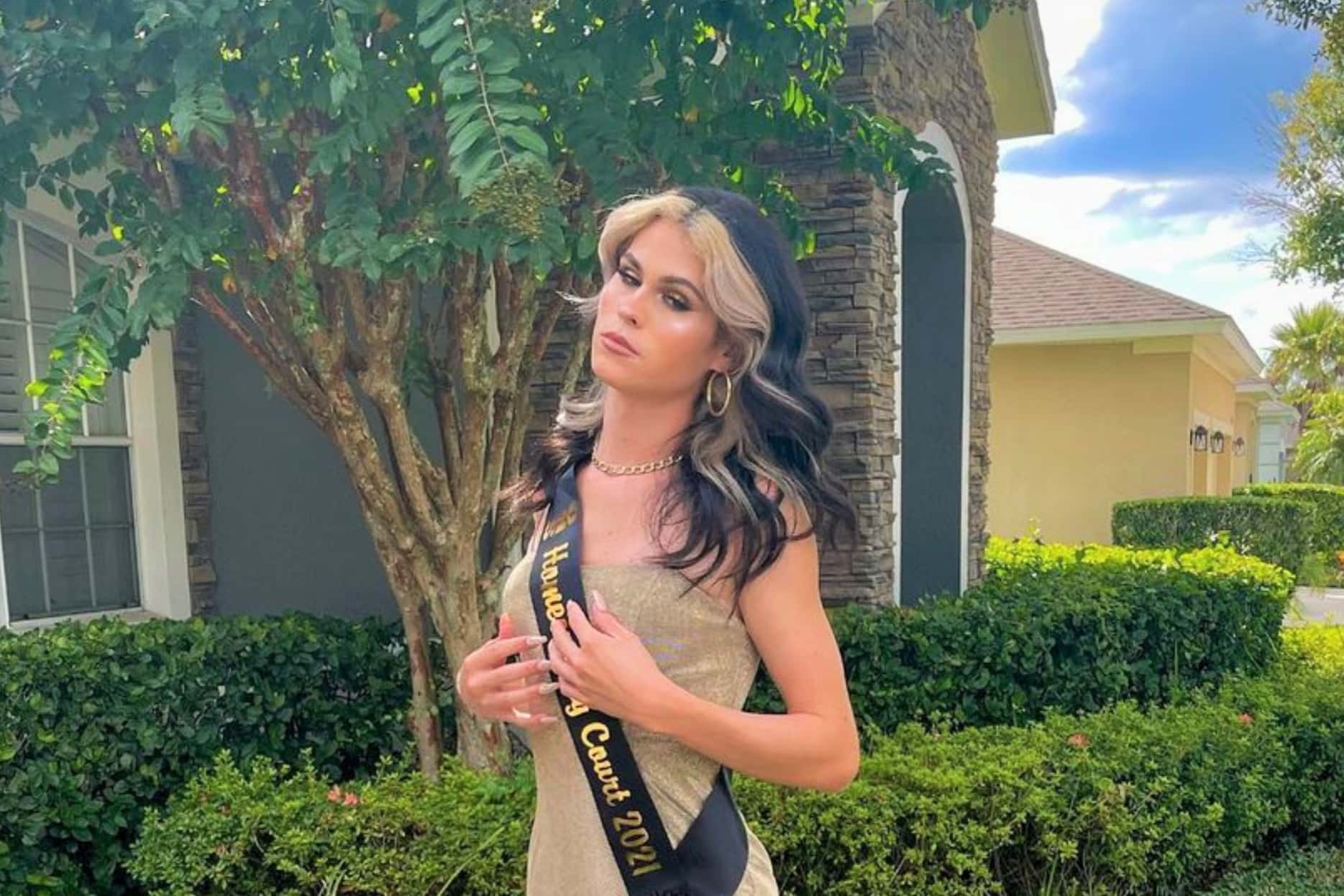 Evan Bialosuknia, a 17-year-old senior, ran her campaign on social media with help from the school's Gay-Straight Alliance.

“Every year, a beautiful girl wins homecoming queen, and that’s how it always is,”  told CBS News. “Ever since I was little, I was like, ‘I want to be a queen, I want to be that star in a moment of glory.’”

Last week, Bialosuknia “made history,” as she wrote on Instagram, joining an increasing number of LGBTQ students across the country joining homecoming courts and prom royalty.

Brett Goodman claims he was harassed and bullied at work, and then retaliated against for complaining about discrimination.

A gay maintenance worker has sued the Oregon State Hospital, claiming he was bullied, harassed and discriminated against by supervisors and administrators after they learned of his sexual orientation.

Brett Goodman, is suing the state hospital, the Oregon Health Authority, which oversees it, and five employees of the Oregon State Hospital -- including Goodman's union representative, the director of operations, the director of facilities, and two supervisors -- alleging that he was assaulted, threatened, and harassed on the job, and that those in positions of power or influence knew about his mistreatment on the job. When he complained about the harassment, he was reassigned to cleaning the bathrooms and other custodial duties.