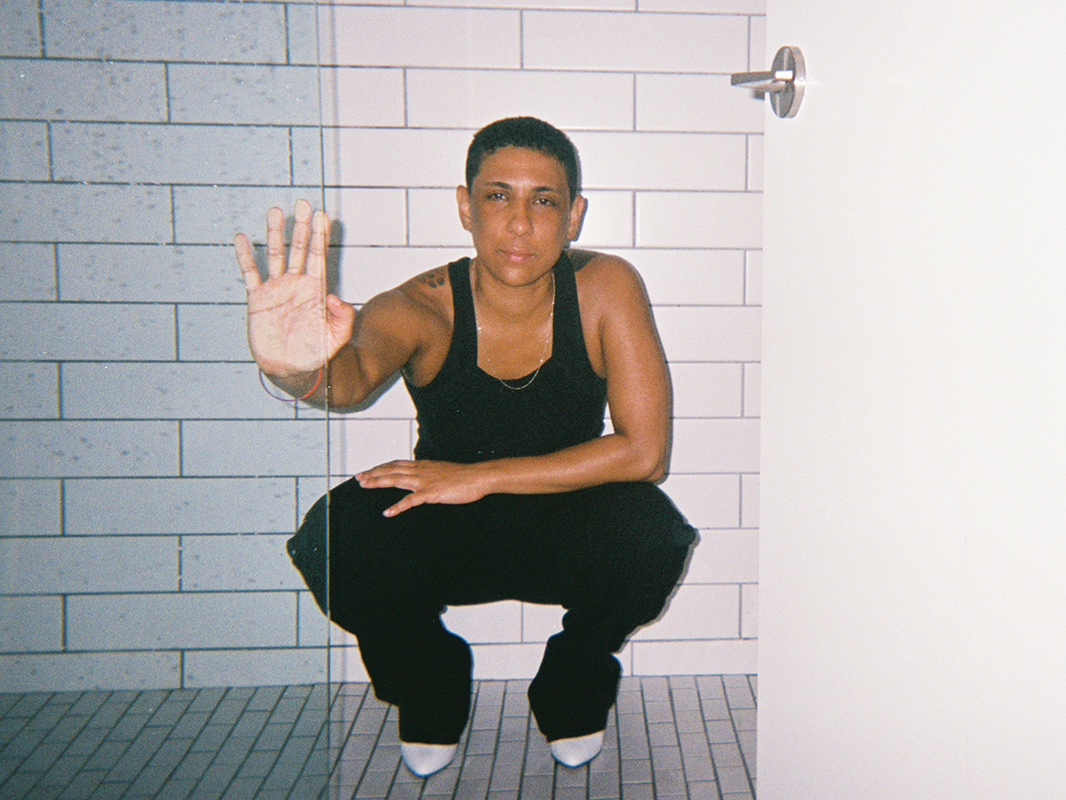 “The women are sexy, they’re fine,” declares one enthusiastic patron at the weekly underground ladies-for-ladies party that provides the title of Leilah Weinraub’s acclaimed documentary Shakedown. The Shakedown parties, featuring a tight team of female exotic dancers known as the Angels, are long since past. But Weinraub’s film, this month’s Reel Affirmations Xtra Film Series selection, captures the lightning-in-a-bottle thrill of freedom and belonging that the events brought to an underserved population within the Los Angeles LGBTQ community of the early ’00s. As that same lovely partygoer points out in the film, “there’s not that many gay clubs where you can go and just be yourself, and that’s in the hood. Every other club is in Hollywood or Santa Monica. It’s like, you need somewhere that’s in the hood.”

Weinraub, a biracial black filmmaker and artist who grew up in L.A., says it took effort at the time to connect with a scene that represented her and her preferences. “Shakedown was underground, and I had to look for it,” she says. And she recognized that people who don’t find themselves represented in a space, have to create that space for themselves.

“They had to know that it was not going to be something that someone else was going to do for them. They had to see it, and invent it, and make it happen,” she says. “That’s one thing I was trying to deliver in the film, is a legend or a map to autonomy in a way. And that it’s not really given. It’s something you have to decide and make. And it comes together. There’s a genesis.”

Shakedown reflects not only the fruits of lesbian party promoter Ronnie-Ron’s DIY labors, but the end of her party as well. However, that might not spell the end of the story for Weinraub, who’s considering Shakedown for a narrative feature adaptation.

“I love the story, and the people in it, and the world,” she says. “And it was a really important piece of work for me because it taught me…a lot of different things. But the process taught me how to be a director. And so if I was to be able to work with the story more, I would be lucky, I think.”

Shakedown is not rated, and screens virtually via online portal starting Friday, May 29. Virtual tickets are $12, and good for 72 hours. Visit www.reelaffirmationsfilmfestival.vhx.tv.

André Hereford covers arts and entertainment for Metro Weekly. He can be reached at ahereford@metroweekly.com. Follow him on Twitter at @here4andre.
← Previous Story Film Review: The High Note
Next Story → Film Review: ‘You Don’t Nomi’