Jenna Ellis, a senior legal advisor to the Trump 2020 campaign, is doubling down on the campaign’s outreach to social conservatives by telling those who are unhappy or distressed over recent Supreme Court decisions that they should re-elect President Trump.

In a June 24 interview on The Eric Metaxas Radio Show, a radio show geared towards religious conservatives, Ellis lamented some recent U.S. Supreme Court rulings on immigration policy and LGBTQ rights that went against the Trump administration’s stated position.

Ellis claimed that Chief Justice John Roberts, who she derided as a “liberal,” and Justice Neil Gorsuch, who, respectively, wrote the majority opinions in the cases, had “abandoned” the Constitution by violating the separation of powers and legislating from the bench to produce certain outcomes.

“You can’t input your own political agenda and your politics into the law,” Ellis said in the video clip, obtained by Right Wing Watch, a project of People for the American Way, and posted to YouTube.

Referring to the Supreme Court’s decision finding LGBTQ people are protected from discrimination by the Civil Rights Act of 1964, Ellis said: “So [the justices] took this 1964 law and said ‘Even though we all agree that the term “sex” means the biological difference between men and women, we’re just going to go ahead and decide for the legislature that we are going to add into that definition more protected categories, including sexual orientation and gender identity.'”

Ellis, a fellow at Liberty University’s Falkirk Center, said that she and other social conservatives, as well as President Trump, were “shocked” by Gorsuch’s decision in the LGTBQ workplace discrimination case, noting that social conservatives had initially cheered Trump’s appointment of Gorsuch.

But she argued that the solution was to appoint more conservative justices to the Supreme Court, thus requiring that social conservatives turn out in droves in November’s election to re-elect Trump.

“We have to understand that the comprehensive nature of how much goes up in front of our Supreme Court, we have to make sure that jurists comprehensively are originalists​, and what I think we have to do for the next four years, including voting for President Trump in November and making sure that he gets more Supreme Court appointments, is to hear from other groups outside just the Federalist Society that are concerned about mechanics,” Ellis said, referring to a right-wing legal organization that is primarily concerned with promoting a libertarian economic doctrine among the nation’s judges.

“We also have to be concerned about the social issues to make sure that the Supreme Court stays in their lane,” Ellis said. “But we have to give President Trump another four years because — listen, no justice is ever going to get things 100 percent correct all of the time.

“And even though what Gorsuch did in this decision was absolutely terrible, he has had a stellar track record over the last three years on the bench,” she added. “And if President Trump was appointing two or three more conservative justices, if we had a wider margin, then when one or two justices get one decision wrong​, they will always be in the minority, and we could have a Supreme Court that we could depend on to actually interpret the Constitution as meant and stay in their lane.”

Ellis noted that Trump, as he did in 2016, has promised to release a list of possible Supreme Court nominees to fill any vacancy that arises on the high court, and has been incorporating suggestions from various groups, including those affiliated with the Religious Right, to ensure that those on his short-list are acceptable to social conservatives. 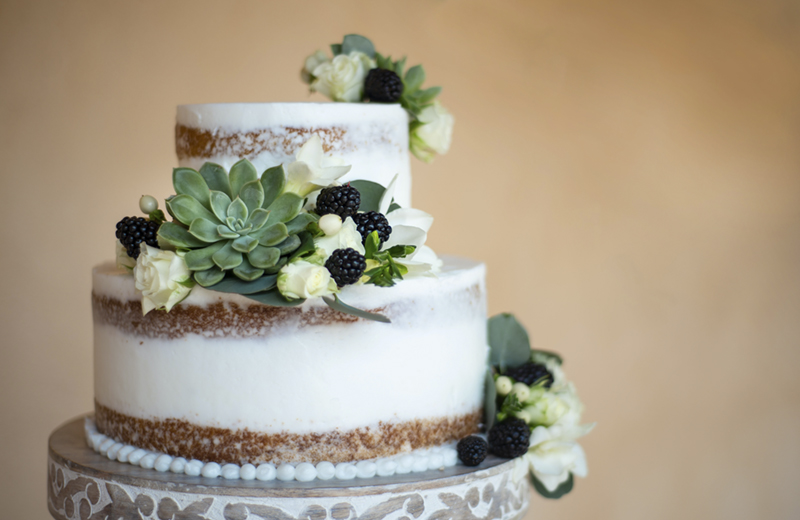 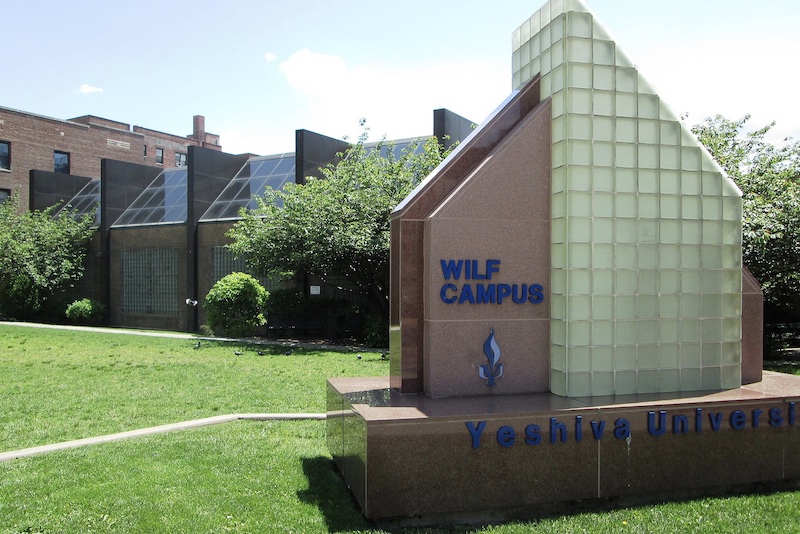