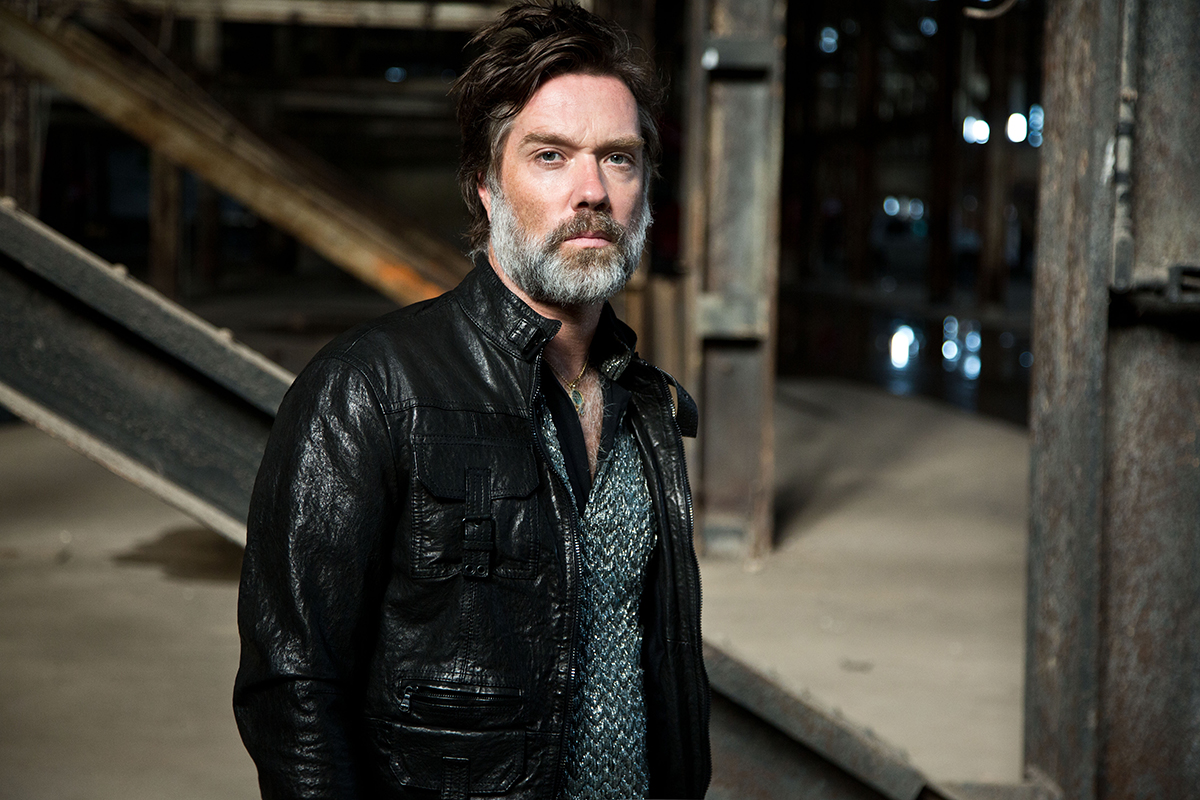 Thirteen years ago, Rufus Wainwright captured a liberal’s lament with American politics in his dramatic song “Going to a Town.”

“I wrote it under Bush Junior, but since Trump’s been elected, it’s kind of come back with a vengeance,” the singer-songwriter says. “The song is a kind of perennial of sorts, so it’s a bit disconcerting. But it is looking like a lot of factors are combining to really bring down Trump. And it’s a good time to be in the United States to really fight the good fight.”

Of course, that fight has gotten a lot harder — and also more important — in light of the ongoing COVID-19 pandemic. But Wainwright puts it all in perspective. “It is never easy. It’s never easy in the face of tyranny. I was watching a Rosellini movie last night, Rome, Open City, which is about the Nazi occupation of Rome during the war. We’re just one on a long list of troubled victories.”

Wainwright, who otherwise would have been in the throes of an extensive global tour, considers the pandemic, and specifically the past few months of quarantine, a kind of blessing in disguise.

“I did actually need some downtime, and was a little worried about my physical well-being,” he says. “I needed a break. I think the whole world was spinning out of control before the pandemic and everybody needed to just stop for a couple of months, at least.” Aside from allowing him to catch his breath and get in better physical condition, “probably the best thing about this period is that I’ve gotten to see our daughter [Viva] a lot more than in the past because I am on the road so much.” 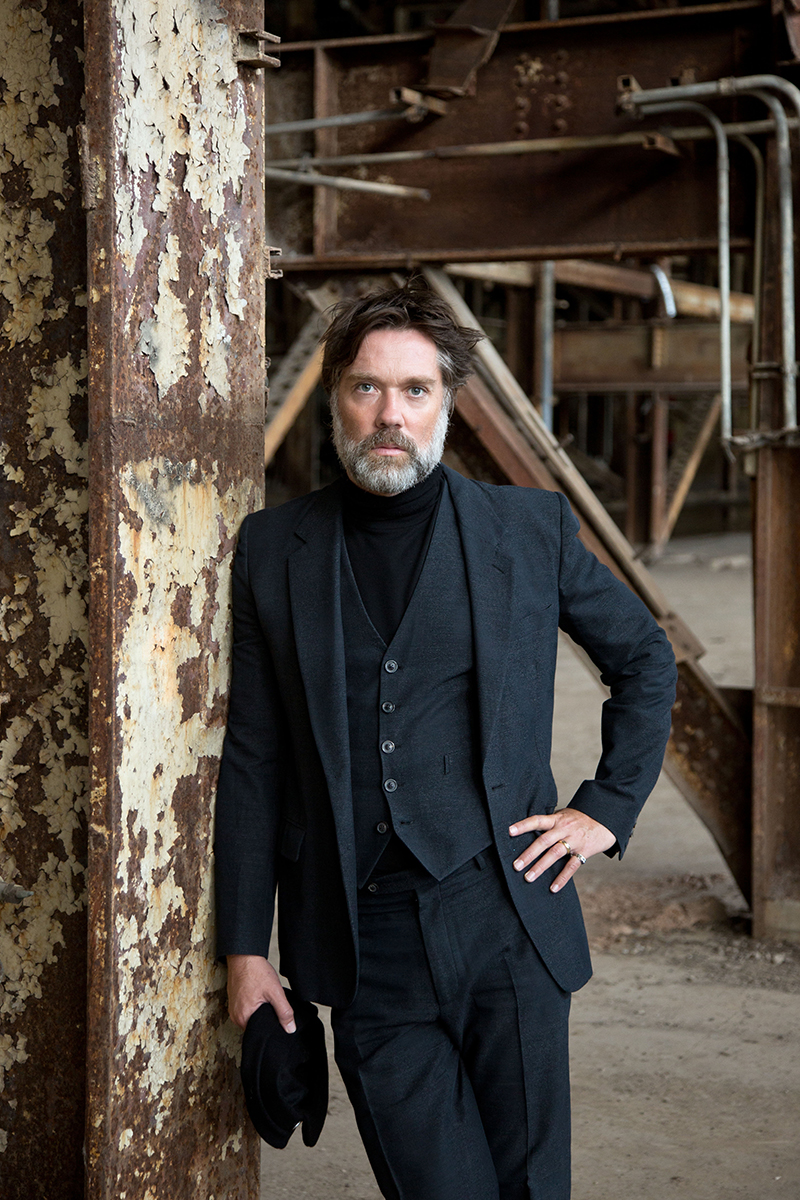 The quarantine also gave Wainwright time to up his playing game. “I’m an okay pianist, but if you were to put me next to a classical or jazz pianist, I wilt pretty quickly. But in this last period, I’ve been able to really hammer out some kinks in my technique that I’ve been sort of fluttering around for years.”

He’s also returned to his old hobby of drawing, something that factors into the artwork for Unfollow The Rules, his first pop album in eight years.

“What’s really interesting about this album is that, because I went away for ten years to work on my operas and Shakespeare sonnets, I had a little bit of distance from the pop world,” he says. Wainwright was writing the whole time, and songwriting became his outlet “for capturing a lot of very honest feelings at a very integral moment” — among other things, reflections on being a husband, a father, and, more generally, life at a certain age.

Unfollow The Rules could be viewed as a kind of “portal into middle age,” says the artist, who will turn 47 next month. “It took a long time to get these songs together. Thankfully now they all fit. And I’m still middle-aged.”

Unfollow The Rules will be available at your preferred music store starting Friday, July 10.

‘Unfollow the Rules’ review: As close to a conventional Rufus Wainwright album as you can imagine

Godzilla’s child comes out as transgender in adorable short film

Doug Rule covers the arts, theater, music, food, nightlife and culture as contributing editor for Metro Weekly. Follow him on Twitter @ruleonwriting.
← Previous Story ‘Unfollow the Rules’ review: As close to a conventional Rufus Wainwright album as you can imagine
Next Story → “Gaslighter” review: The Chicks are back with a bold new album