Home / Arts + Entertainment / Music / ‘Unfollow the Rules’ review: As close to a conventional Rufus Wainwright album as you can imagine

‘Unfollow the Rules’ review: As close to a conventional Rufus Wainwright album as you can imagine

Rufus Wainwright has created a straightforward, expertly crafted work that neatly bookends the first half of his career

Despite its title, Unfollow the Rules is about as close to a conventional Rufus Wainwright album as you can imagine. Aside from “You Ain’t Big,” a quick foray into country, he mostly cleaves to his signature brand of piano pop, marked by orchestral flourishes and his characteristically languid vocals. Its simplicity is intentional, meant to hearken back to his acclaimed debut album, Rufus Wainwright, and introduce the next big chapter of his career, all part of his longtime aspiration to get a late-in-life second wind (not unlike his fellow Montrealer Leonard Cohen).

Just like that debut album, this is Rufus Wainwright at his most focused, playing with a stripped back acoustic sound that sounds almost minimalistic compared to some of his more exuberantly baroque albums. His cleverness as a songwriter, while it was certainly evident from the beginning, has deepened over the years and Unfollow the Rules (★★★★☆) feels in many ways like a culmination of what he has learned along the way. While the album boasts several strong tracks, it finds its peak on “Damsel in Distress,” a stirring tribute to both the iconic Joni Mitchell and L.A.’s Laurel Canyon, Wainwright’s adopted home.

Wainwright gives us a handful of memorable moments elsewhere too, including the swaggering country-adjacent “You Ain’t Big,” an ode to the real or perceived authenticity of Kansas, Alabama, and a handful of other places that he conflates with one another. “Hatred” stands out for its intensity, a notable outlier in an album that is otherwise more subdued. Wainwright also allows us to see him gush a little on “Romantical Man” and its follow-up, “Peaceful Afternoon,” which captures a prolonged joyous moment of domestic bliss, as the normally artistically detached Wainwright gets explicitly personal, reflecting on his relationship of 13 years.

As much as Wainwright seeks and generally achieves a certain timelessness with his songwriting, the opening and closing tracks feel very much of the present moment. In the context of the pandemic, the final track stands out as the most sobering and thematically heavy track on the album. Originally intended as a tribute to those isolating in their homes to protect themselves and others, “Alone Time” concludes the album on a calming note after the fraught tension of “Hatred.”

The track, released in April, features Wainwright crooning soothingly over piano and choral lines, “Don’t worry, I’ll be back,” a phrase that took on extra weight when Wainwright dedicated the song to COVID-19’s dead and dying. As strange a moment as this is to be releasing an album at all, it is not lost on Wainwright that it’s an even stranger time to be reaching for a late-career second wind.

If Rufus Wainwright is unfollowing the rules at all, he is doing so by subverting the expectation that we might see him come out with another idiosyncratic project like his recent operas, or his 2016 interpretation of Shakespeare’s sonnets.

Rather than experimenting and breaking more rules of pop music, he is instead breaking with his own, handing us a straightforward, expertly crafted work that neatly bookends the first half of his career.

Unfollow the Rules is available to stream and purchase on July 10.

Related: Interview: Rufus Wainwright reemerges with new music reflective of his age and our times 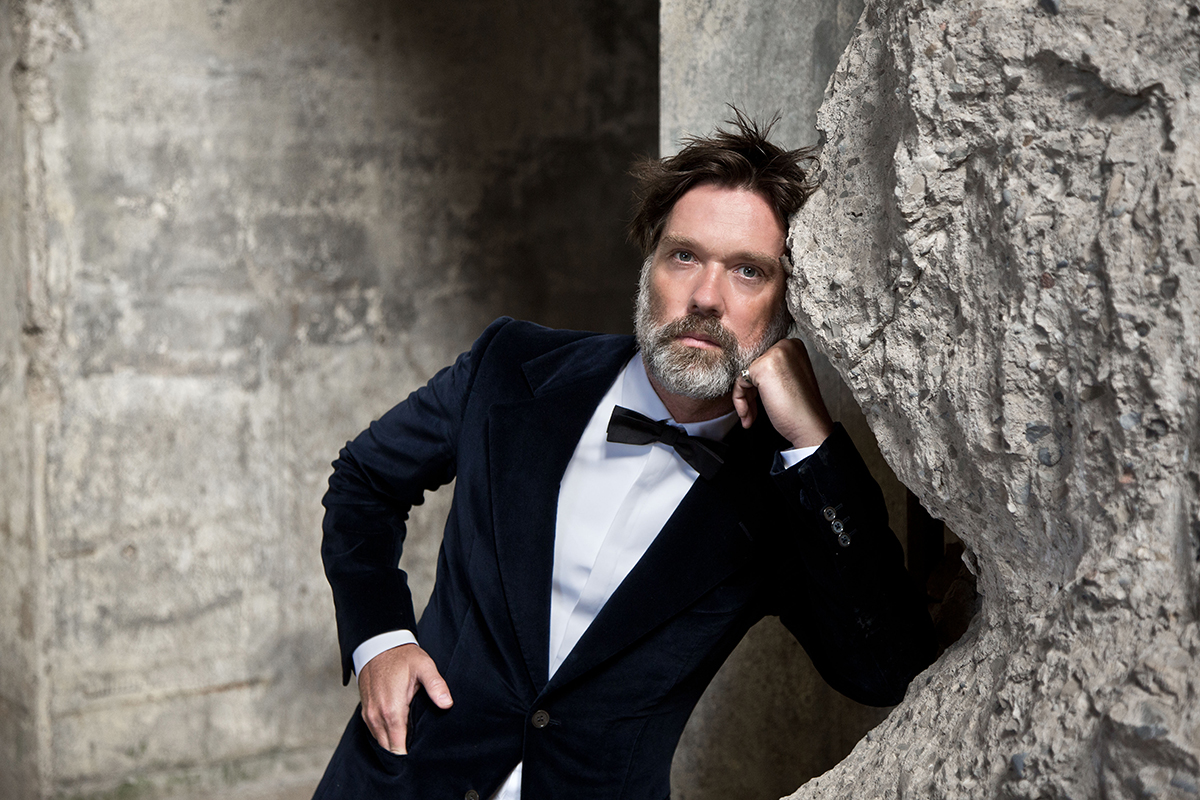