San Diego Comic-Con: Everything LGBTQ at this year’s digital convention 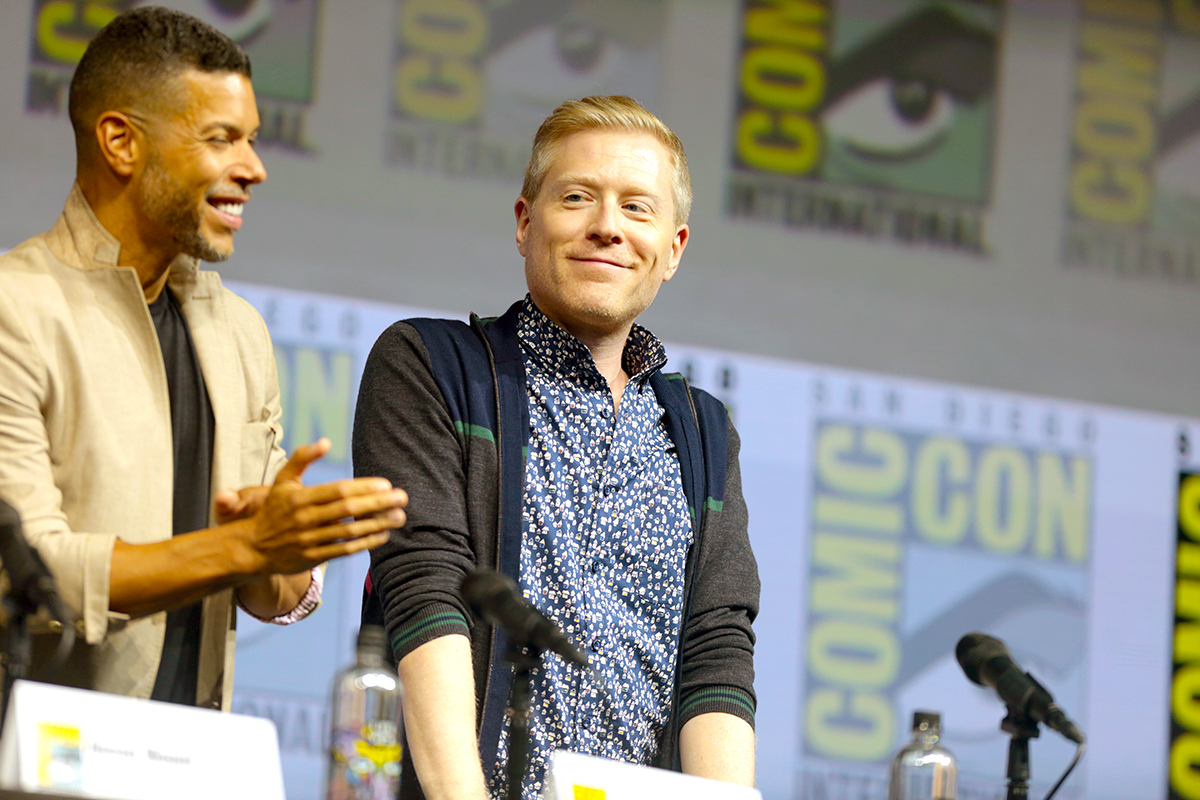 A superhero to many, the brawny birder known as the Central Park Bird Watcher actually leads life as mild-mannered comic book writer and creator Christian Cooper. Pioneering co-creator and writer of Marvel’s Darkhold and Star Trek: Starfleet Academy comics, Cooper will be among dozens of panelists, artists, creators, and celebrities scheduled to appear this week at Comic-Con@Home, a virtual presentation of San Diego Comic Convention’s annual pop culture explosion of comics, gaming, film, TV, and tech.

Cooper is set for the Out in Comics panel of LGBTQ artists, alongside Noelle Stevenson, award-winning creator and showrunner of Netflix’s super queer-friendly She-Ra and the Princesses of Power, cartoonist and author Hazel Newlevant, WB and Netflix animation writer Tim Sheridan, and best-selling author Andy Mangels. In its 33rd year, the Out in Comics forum is billed as the comic world’s longest-running panel, but it’s certainly not the only Comic-Con@Home offering to focus on artists and issues relevant to the LGBTQ+ community.

Attendees can also tune in for a lively discussion of LGBTQ horror film history with Shudder streaming network’s Horror Is Queer panel, or catch Star Trek: Discovery actors Anthony Rapp and Wilson Cruz on the virtual dais for the LGBTQ Characters on Television discussion of queer representation on TV.

Interactivity is a major priority for SDCC, despite the challenges of presenting the first all-virtual program in the event’s 50-year history. Although attendees won’t be able to flood the San Diego Convention Center as usual due to the pandemic, Comic-Con@Home will open up an interactive version of the exhibit hall, to instill some sense of browsing the convention floor to find favorite artists and exhibitors. The exhibit hall will be available for the entirety of the Con, until the hall closes on Sunday, July 26.

That should be plenty of time for conventioneers, cosplayers, gamers, and fans to partake in any of the 30+ Comic-Con@Home panels streaming on partner network IGN, or to access film screenings via the Scener Watch Party Platform, a Chrome browser plugin that will allow attendees to watch and discuss movies live with other commenters.

Anime streamer Funimation will host anime watch parties on the same platform, while IGN will be the go-to site for the Con’s multitude of kickass Q&As with the star casts and crews fans know and love, including multiple series from the Walking Dead and Star Trek franchises. 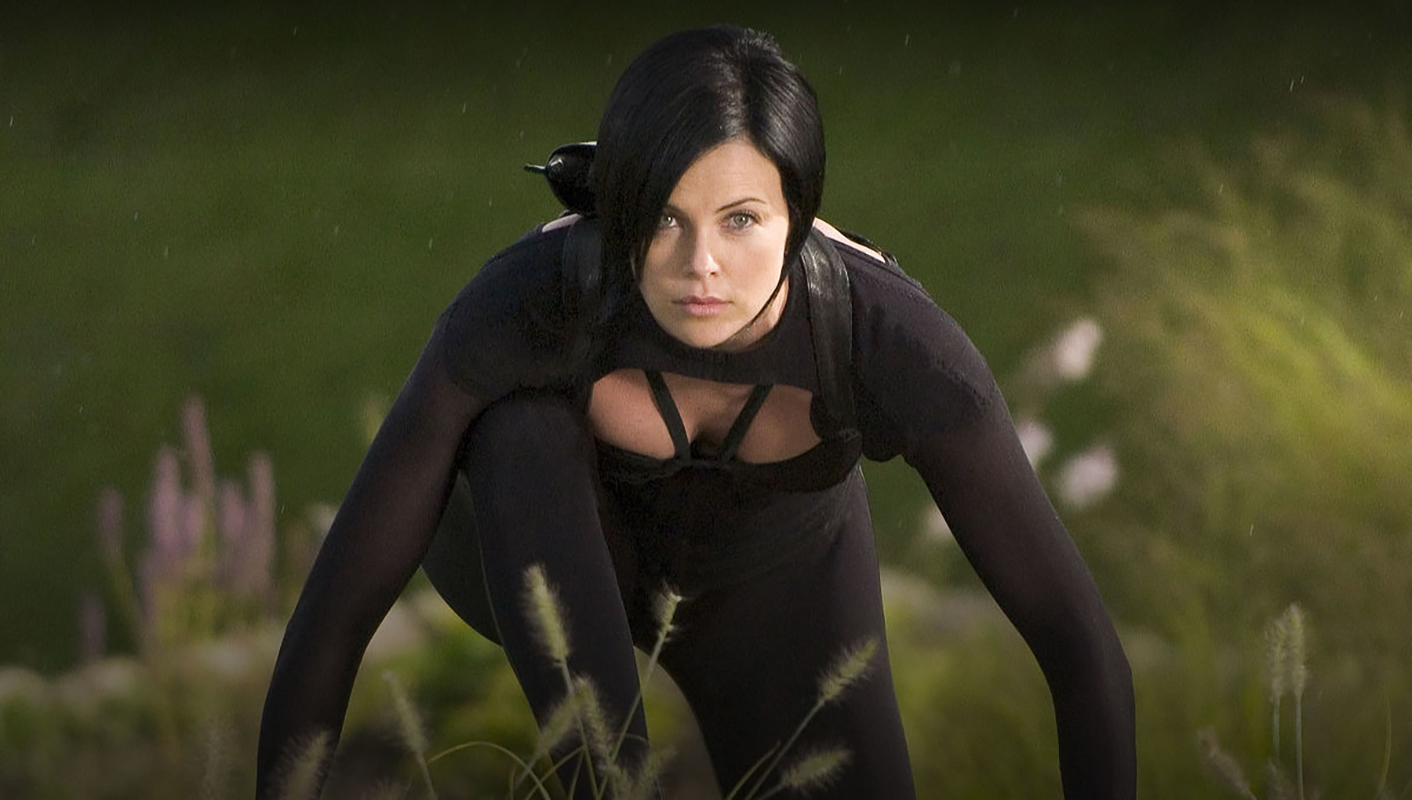 From a dedicated discussion with Oscar-winner Charlize Theron on her career in action films, to filmmakers Guillermo Del Toro and Scott Cooper spilling details on their upcoming monster flick Antlers, Comic-Con@Home is poised to bring a galaxy of star-power into attendees’ living rooms. This year’s SDCC won’t be the same as filling a convention hall with thousands of like-minded pop culture lovers, but let it be proof that not even a worldwide crisis can dim the brilliant power of imagination.

Dark Season 3 Review: The perfect finale to the Netflix series

Love, Victor’s Michael Cimino: “Everyone should have the right to be who they are.”

André Hereford covers arts and entertainment for Metro Weekly. He can be reached at ahereford@metroweekly.com. Follow him on Twitter at @here4andre.
← Previous Story Above and Beyond: Spring Arts Preview 2020