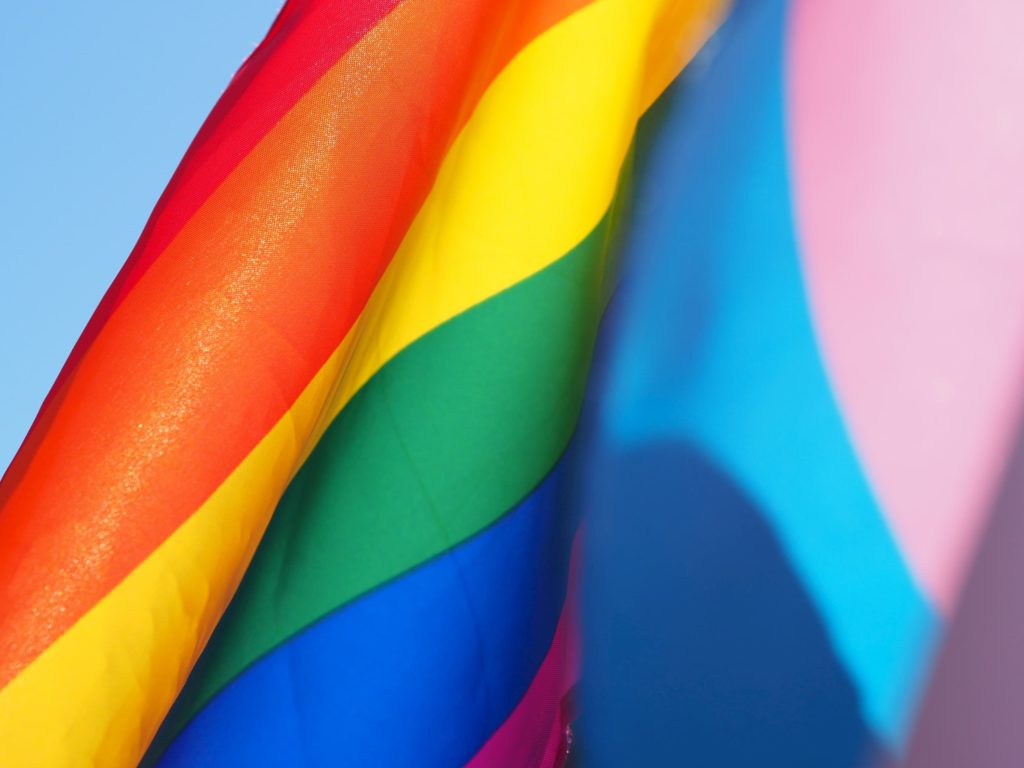 A gay Tennessee man is one of the first LGBTQ people seeking relief under the Supreme Court’s landmark decision finding that it is illegal for employers to fire or discriminate against someone due to their sexual orientation or gender identity.

Jacob Brashier, of Blount County, is suing his former employer, Manorhouse Management, Inc., an assisted living facilities management firm, for allegedly failing to take action to address the harassment he experienced on the job, and firing him due to his sexual orientation.

Brashier was fired on June 19, four days after the high court’s decision was made, and has decided to test the limits of the decision, under which the court found that prohibitions on sex-based discrimination contained Title VII of the Civil Rights Act of 1964 apply equally to LGBTQ people fired for their sexual orientation or gender identity, because both characteristics are inherently related to the concept of sex.

According to the complaint, filed in the U.S. District Court for the Eastern District of Tennessee, Brashier began working for Manorhouse Management as a certified nursing assistant in April.

Around June, he began experiencing on-the-job harassment at the hands of supervisors, including repeatedly being called a “faggot” and having a soiled rag thrown in his face.

Brashier believes this was due to his sexual orientation, and — following the Supreme Court’s decision on June 15 — anger over the ruling finding anti-LGBTQ discrimination is unlawful.

Just prior to his termination, Brashier submitted a written complaint to his employer saying he believed he was being discriminated against by his supervisors and was not being compensated for working overtime.

But Manorhouse Management claimed he was “lying” about his mistreatment and told him to “forget about it,” dismissing the complaint without investigating it or seeking to remedy the situation.

Manorhouse Management then reduced his hourly pay from $11.50 per hour to $10.50 per hour.

Shortly afterward, Brashier claims a co-worker provided a resident in his care with copious amounts of water to drink prior to leaving the assisted living facility to visit family.

The patient, who suffers from cognitive disabilities and has trouble controlling their bladder, self-urinated during that visit. Upon returning, Manorhouse Management claimed Brashier was responsible for the accident, and used the incident to justify firing him.

Brashier, who is seeking two million dollars in damages, then filed a lawsuit, in which he alleges that he was the victim of sex discrimination and failure to be compensated for overtime work, and that he was retaliated against after complaining about his treatment at the hands of co-workers and supervisors.

He has also filed a separate complaint with the U.S. Equal Employment Opportunity Commission, reports the Knoxville News-Sentinel.

In the complaint, James Friauf, Brashier’s attorney, wrote that his client “files this action to rectify the wrongs he has experienced as a result of his sexual orientation, as well as to advance the rights of his fellow LGBTQ community members, who have been historically and unlawfully marginalized and oppressed for generations.”

However, Brashier is not the only person to test the extent to which the Supreme Court’s decision actually protects LGBTQ employees.

Mark Horton, a Missouri resident who alleges he was promised a job offer by a St. Louis health care company, only to have it withdrawn due to his sexual orientation, filed a lawsuit against his prospective employer in 2017, but saw that lawsuit dismissed by a lower court on the grounds that federal civil rights law didn’t protect LGBTQ people from discrimination.

Horton subsequently appealed the case to the 8th U.S. Circuit Court of Appeals, which put the case on hold pending the Supreme Court’s decision.

Following the ruling, the 8th Circuit reversed the lower court’s ruling and sent the case back for consideration, meaning Horton will be able to argue that he, too, was a victim of unlawful sex discrimination.