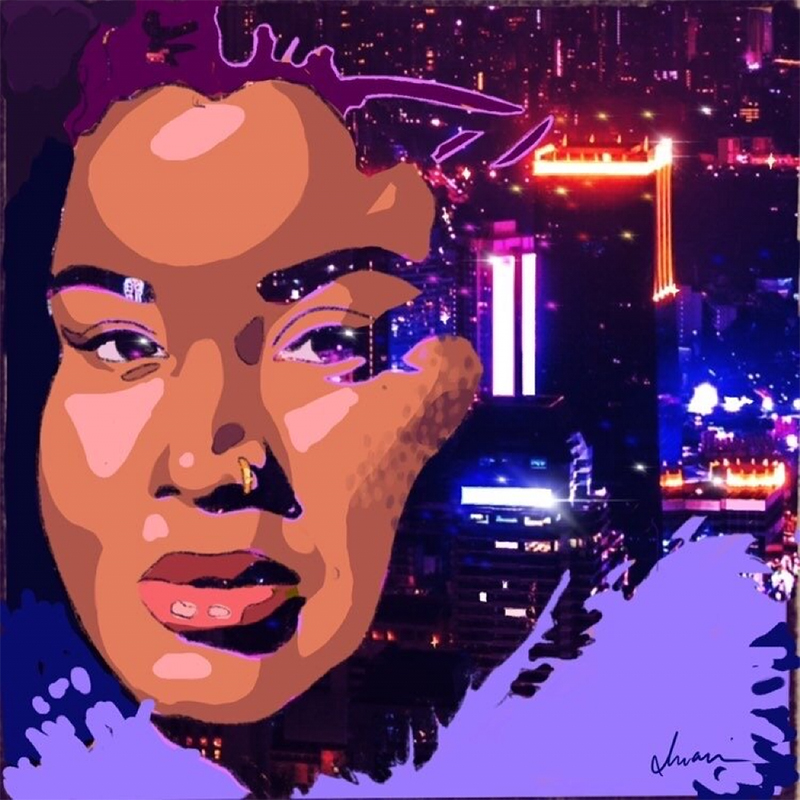 Jade Jones was barely a teenager when she first heard the axiom “there’s no business like show business.” Then a seventh-grader, Jones was attending a performance of Annie Get Your Gun, the musical the familiar phrase is drawn from. “That production really stuck with me,” she says. “It definitely was a catalyst for me wanting to do theater.”

It was a delayed catalyst. Jones didn’t pursue work on the stage until after college. “I had a serious self-confidence issue growing up,” says the 30-year-old. “And as much as I wanted to perform, I didn’t think that people believed in me. I was told I was too black, too fat, too queer. There was definitely something different about me that I was told the market was not interested in. So I redirected my focus from performing to teaching.”

While working as a drama instructor in D.C., Jones decided to try her hand at acting, and auditioned for Hair at The Keegan Theatre. Just like that, she was all in. “It was the first professional production I ever did,” she says, adding, “I got naked on stage.”

In the six years since Jones has proceeded to steal scenes and hearts everywhere from Creative Cauldron to Mosaic Theater. Recently, she picked up two Helen Hayes nominations, including one for her memorable turn as Little Red Ridinghood in Into The Woods at Ford’s.

“My 2020 was looking amazing,” says Jones. “I was booked up all year. I was doing The Amen Corner [at the Shakespeare Theatre] and then I was going to have a week off [before] Much Ado About Nothing. Then COVID hit, and I lost all my jobs. I was like, ‘What am I going to do?’ I felt that maybe this was the time to explore other aspects of myself and my creativity.” 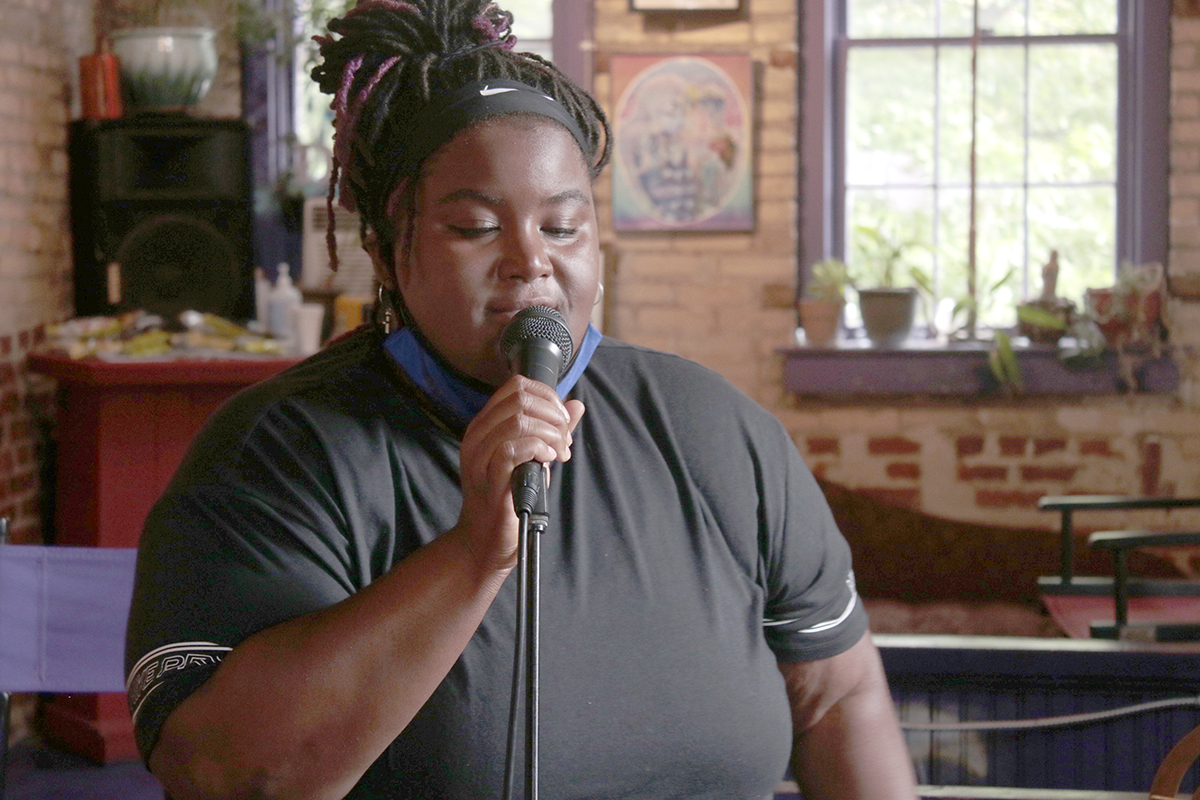 Enter Litty Official, the Dr. Jekyll to Jones’ Mr. Hyde. “There’s a side of myself, of Jade, that’s sweet and compassionate and joyful and generous. And I’ve definitely portrayed and expressed that part of me on stage,” she says. “Litty Official is the flip side of that.”

Named after a penchant for getting lit using the nomenclature of social media, Litty Official is a rappin’, rhymin’ nonbinary ladykiller. “Litty Official is an unapologetically Black, queer alien who hails from Planet #TooMuch. They are ‘thicc’ and proud, with a heart as cold as a frozen daiquiri,” Jones says. Litty’s five-song debut mixtape, He Could Never, drops this weekend.

Ultimately, Litty Official grew out of Jones’ childhood experiences — right down to her fascination with Annie Get Your Gun: The persona’s motto stems from that show’s signature song, “Anything You Can Do (I Can Do Better).”

“As a queer youth, there was always a part of me that felt in competition with the boys — whether it was sports, whether it was sexual orientation,” she says. “In my older and wiser age, I’ve discovered that there is no competition. Litty is the creative expression of that revelation.”

Litty Official performs Saturday, Aug. 8, at 8 p.m., at Songbyrd Music House, 2477 18th St. NW. The concert will be livestreamed as well as projected into the venue’s outdoor dining area. Tickets are $20 for a livestream link. Call 202-450-2917 or visit www.songbyrddc.com.

He Could Never, Litty Official’s debut mixtape, will be available on Spotify and Apple Music on Saturday, Aug. 8. For details follow @littyofficial on Instagram.