Billed as the World’s Toughest Race, the 11-day, multi-terrain Eco-Challenge Fiji, by all accounts, lives up to its daunting title. Viewers can judge for themselves with the August 14 release of Amazon Prime’s World’s Toughest Race: Eco-Challenge Fiji, a ten-episode event hosted by Bear Grylls. Sixty-six teams from thirty different countries run, climb, bike, sail, paddle, spelunk, and swim through jungles and rivers, over mountains and the Pacific, racing to claim victory.

“They definitely designed the course to make it just unforgiving,” says elite ultra-runner Coree Woltering, who competed in the Eco-Challenge as a member of Team Onyx — the first all-Black, predominantly LGBTQ team in expedition racing. “It takes an all-around athlete to be able to do something like that, and just an extremely mentally strong person.”

Woltering would know. As a pro runner specializing in competing at distances longer than a marathon, he just set a formidable new record in June, running the 1,200-mile Ice Age Trail in under 22 days. The Illinois native had been thinking of taking on the Trail for a while, but, surprisingly, it was life under the pandemic shutdown that made the enormous undertaking possible. “Normally an effort that big would just take too much out of me,” he says. “So I wouldn’t be able to do that in the middle of a racing season. But with COVID and no races coming up, this was just kind of the perfect time to do it.”

While the Ice Age Trail was the longest expedition Woltering has completed — “three weeks of running and just being out there every day” — he still calls Eco-Challenge Fiji “the toughest race I’ve done.” And he hopes that his and Team Onyx’s performance inspires others on their own boundary-pushing adventures. “You don’t see a lot of people of color in the adventure racing world,” he says. “You don’t even necessarily see a ton in the outdoor [sporting] world, and especially not at a high level. So I just think it’s really important to be a role model and show that people of color do love the outdoors. We love adventure. We can do these things.”

Woltering recognizes a similar importance in representing the LGBTQ community on the course. Yet, racing with a purpose, he still makes a point of keeping the competition fun. Known for racing in a pair of Speedos, the runner, who found a fellow adventurer in his professional skydiver husband, assures, “You’ll definitely see a few Speedos in Eco-Challenge.” The Lycra briefs might even be Woltering’s secret weapon.

“It’s really funny. I was racing a 50K in Florida in 2015, and I was going to the beach, so, of course, I packed a couple Speedos. But I also packed my running shorts, or at least I thought I did. On race morning, I found out that I forgot to pack my racing shorts. And so people are like, ‘It’s Florida. No one cares. Just wear a Speedo.’ And I was like, ‘Okay.’ So I wore a Speedo and I won the race.”

12 Great Things To Do in DC This Week 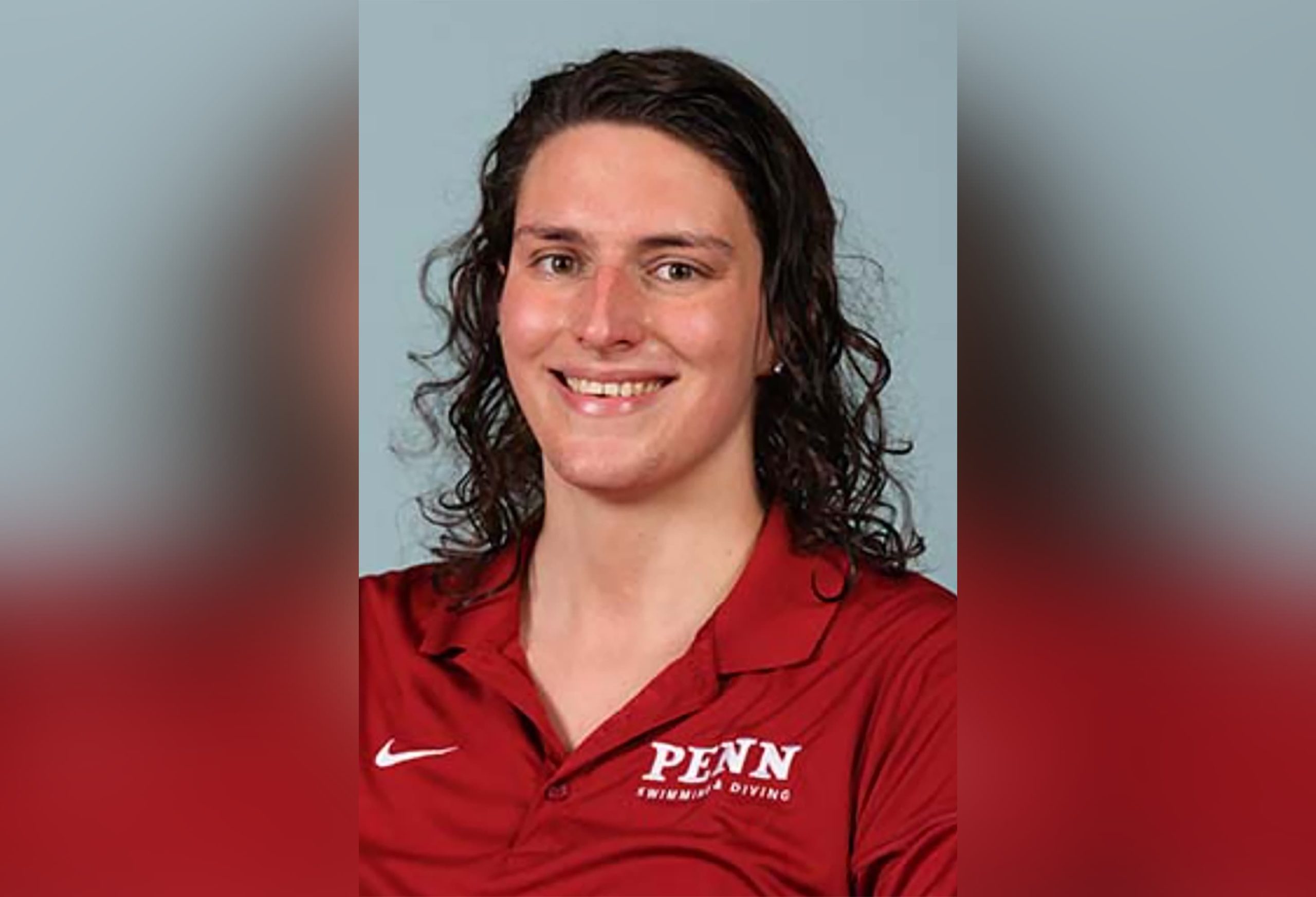