The Boys in the Band: Netflix shares first images of gay drama 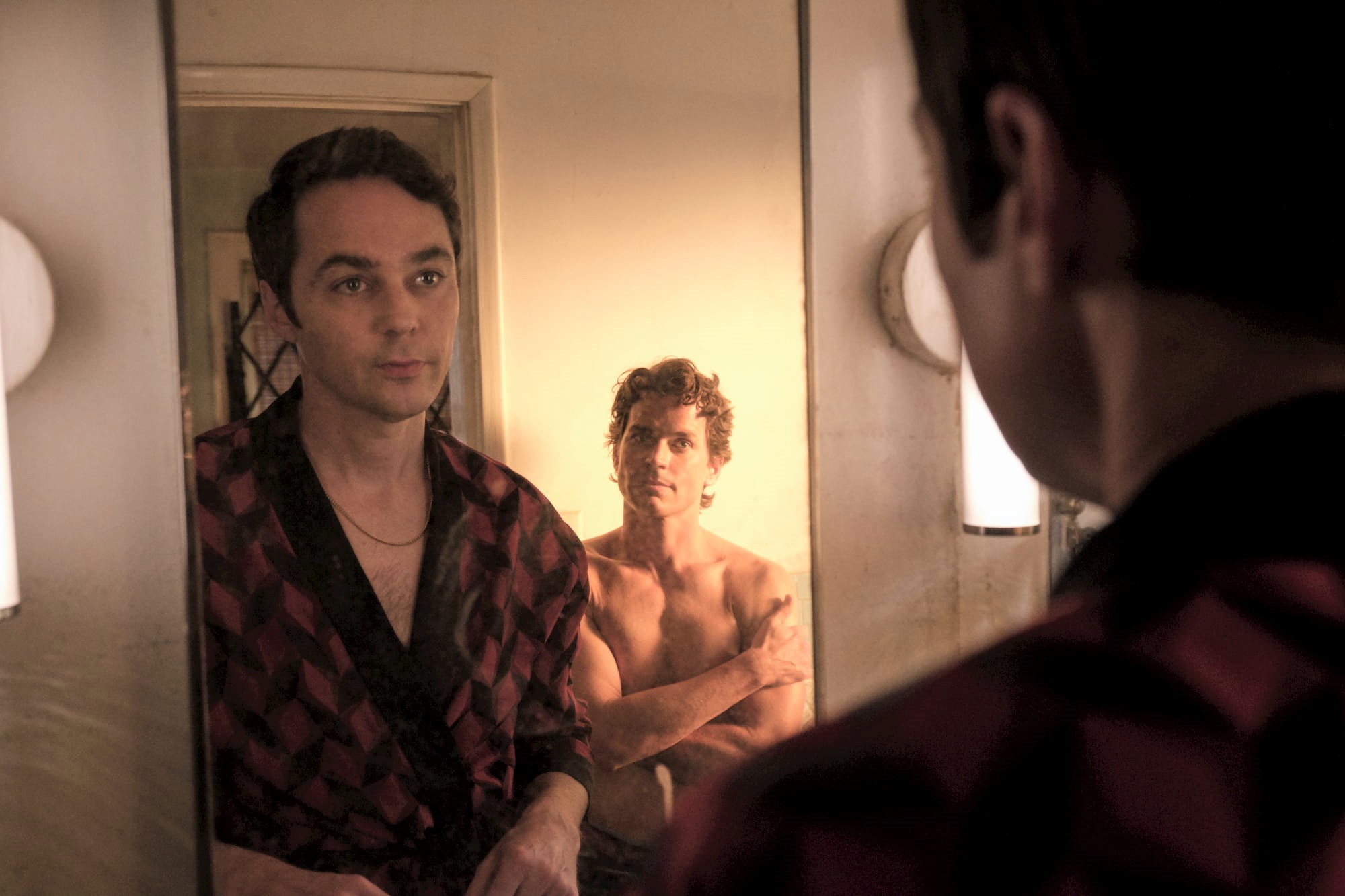 Netflix has shared the first images of its upcoming film The Boys in the Band, based on the groundbreaking gay play of the same name.

It revolves around a group of gay men who gather for a birthday party in New York City, with the humor of the event taking a nasty turn as the men become increasingly inebriated.

Written by Mart Crowley, the play was considered a game-changer when it premiered Off-Broadway in 1968, due to its frank depiction of gay lives and relationships.

It was later adapted into a film in 1970, directed by William Friedkin, which has since become a milestone of queer cinema — beloved by some for breaking new ground and condemned by others for reinforcing gay stereotypes.

The entire cast reprises their roles from 2018’s Tony-winning Broadway revival, which was also directed by Mantello, and means the film’s cast is comprised entirely of openly gay actors.

“Everyone in the cast was out and proud…and feeling so blessed to mark the 50th anniversary of Mart’s landmark play,” Murphy wrote on Instagram last year when the film was first announced.

“The entire Broadway cast will reprise their roles in the film. I can’t wait to be on set.”

The Boys in the Band releases globally on Netflix on September 30. 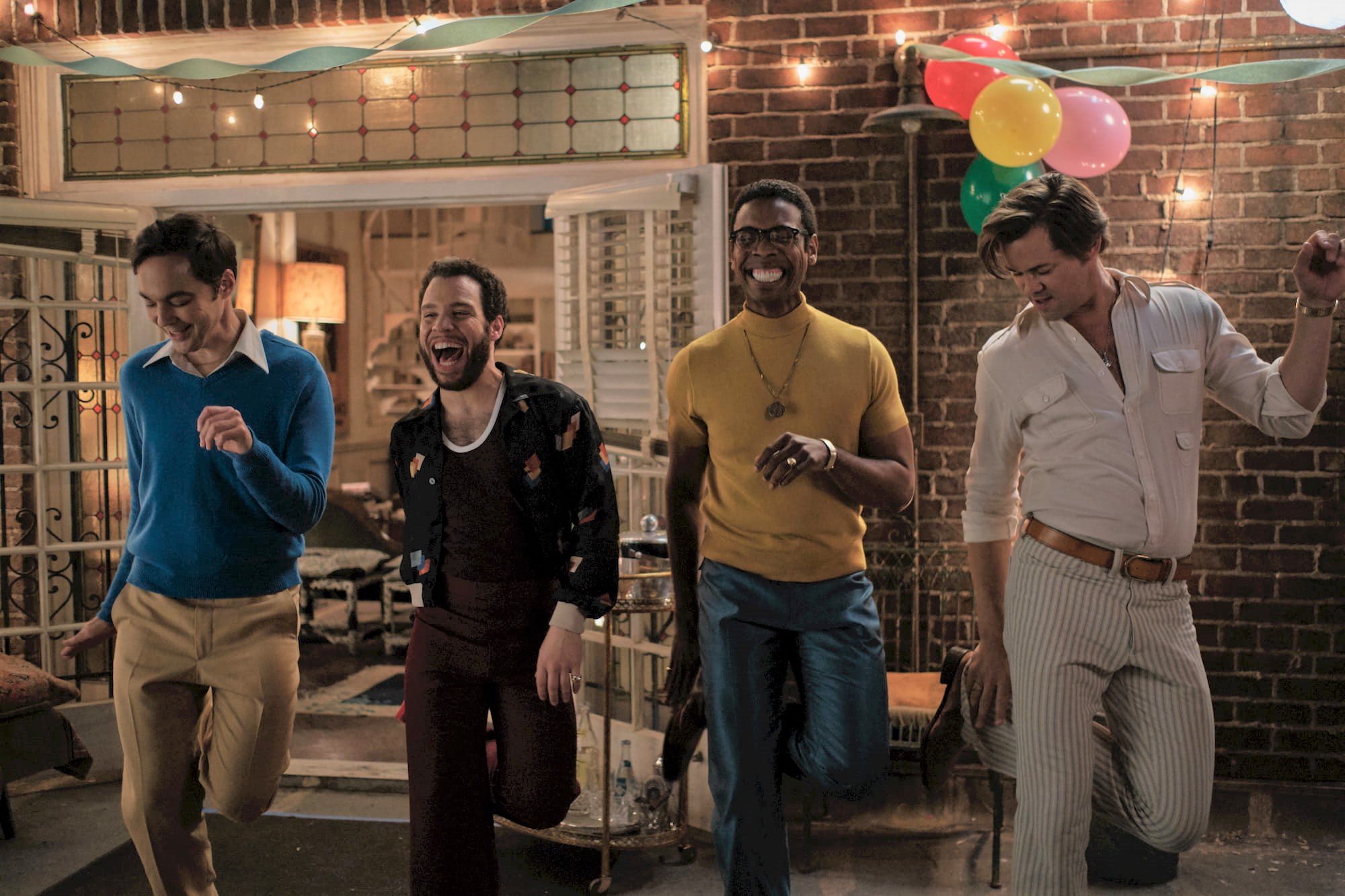 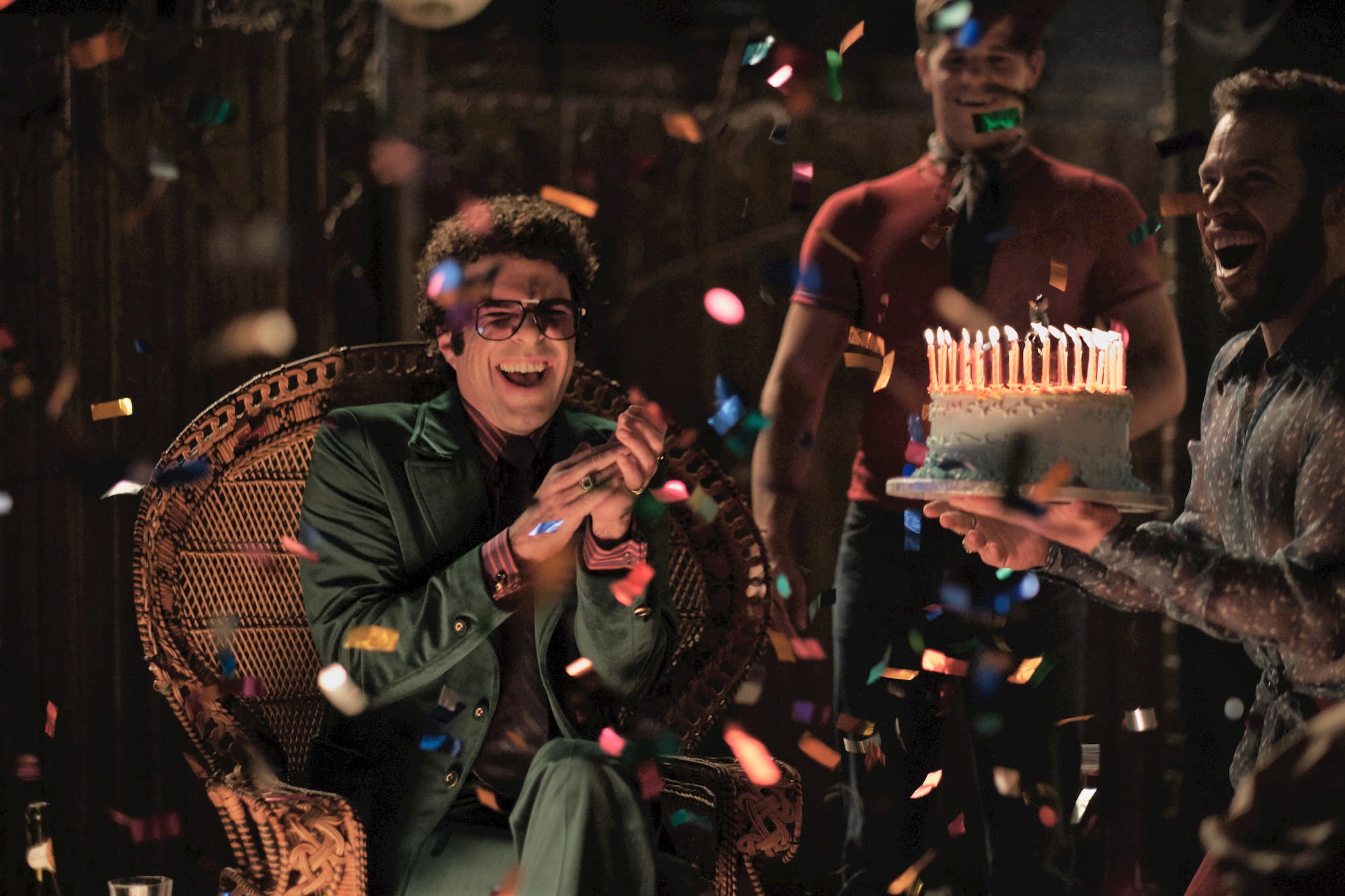 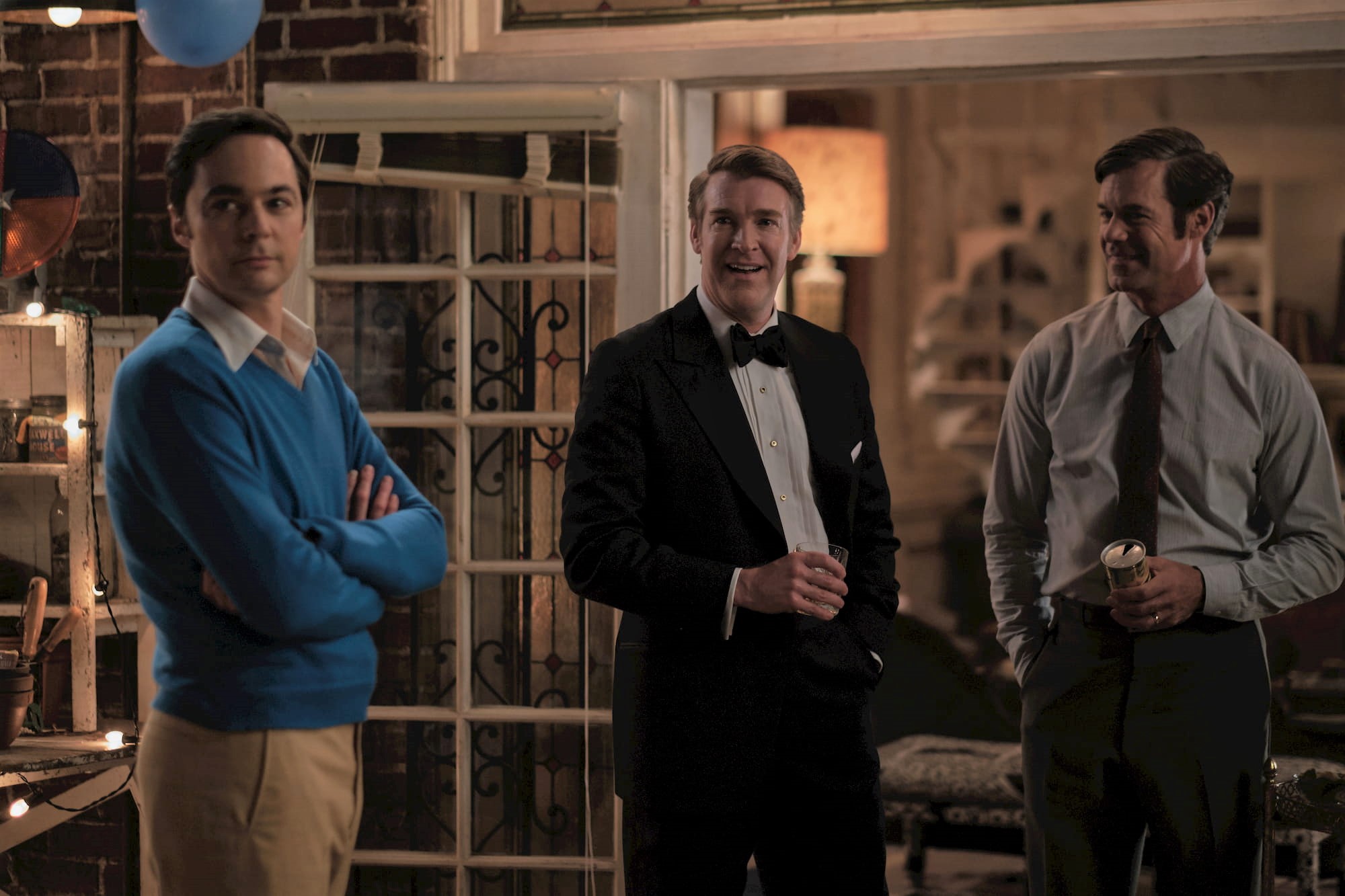 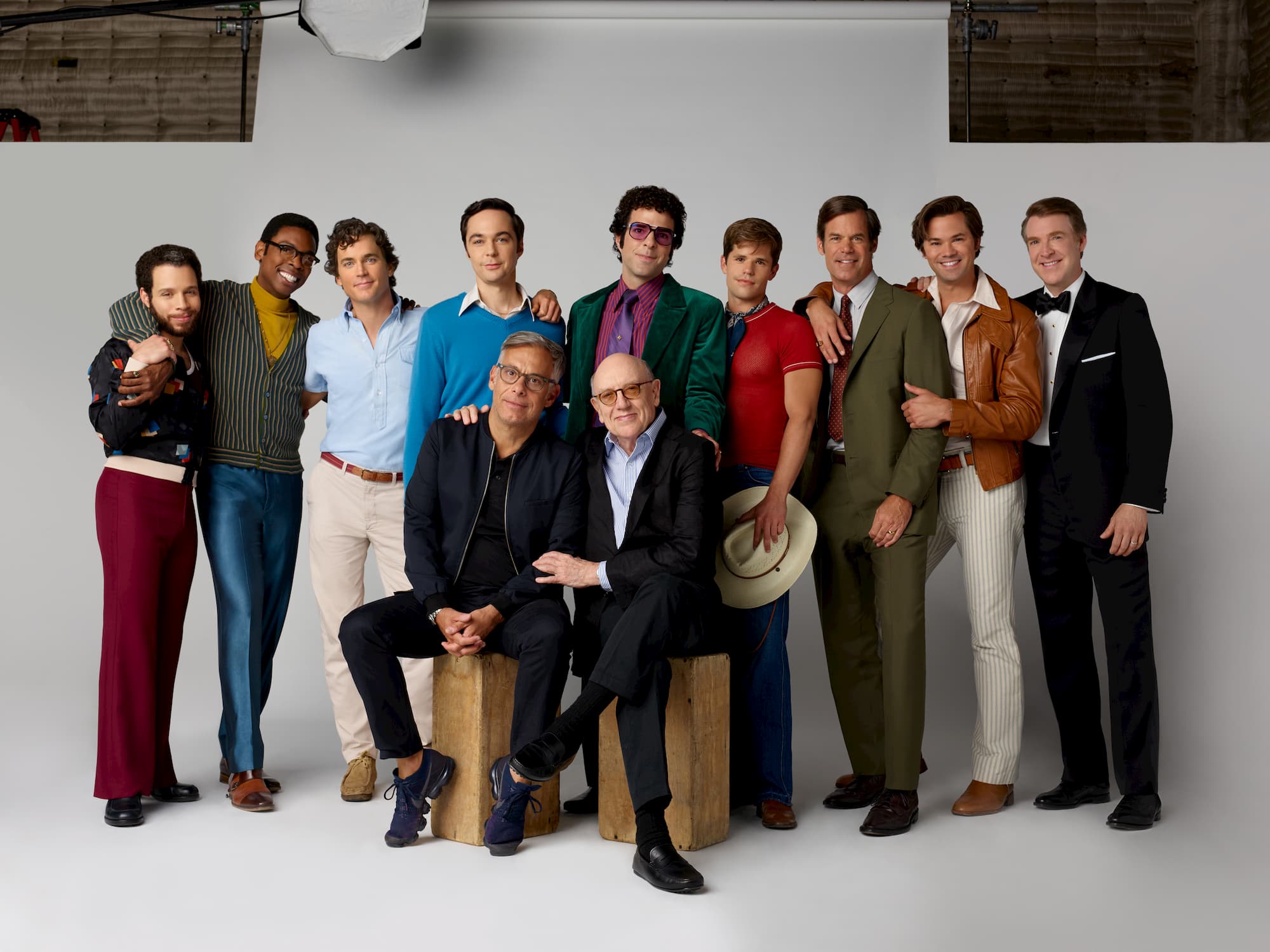 Randy Rainbow apologizes for transphobic, racist tweets: ‘They make me sick to my stomach’