Human Rights activists call Marine's release, after serving less than half of his prison sentence, a "travesty of justice"

By John Riley on September 4, 2020 @JohnAndresRiley

Human rights activists are outraged after a court ordered the early release of a U.S. Marine who was convicted in 2015 of killing a transgender woman in the Philippines.

Lance Cpl. Joseph Scott Pemberton, who has been held in the Philippine military headquarters Camp Aguindaldo since his conviction on a charge of homicide, was sentenced to six to 12 years in prison for killing 26-year-old Jennifer Laude in 2014.

Pemberton, who was 20 at the time, met Laude in a nightclub in in Olongapo City, about 100 miles north of Manila, while he was in the country for joint military exercises.

A hotel worker later found Laude dead, slumped over the toilet, with a broken neck, reports The New York Times.

Pemberton testified in court that he had choked Laude, causing her to lose consciousness. But he claimed she had been breathing when he left.

His lawyers argued that he felt “raped” after Laude performed oral sex on him without disclosing she was transgender.

But on Tuesday, the Olongapo City Regional Trial Court granted an appeal from Pemberton’s lawyers and directed the Bureau of Corrections to release him.

The court reasoned that Pemberton had served almost six years, including time between his arrest and conviction, and that with time off for “good conduct,” was eligible for release.

Harry Roque, who represented the Laude family during the trial and now serves as the spokesman for President Rodrigo Duterte, said Pemberton’s release demonstrates the influence that the United States continues to exert over its former colony.

“As former private prosecutor for the Laude family, I deplore the short period of imprisonment meted on Pemberton, who killed a Filipino under the most gruesome manner,” Roque said.

On Thursday, protesters tied red ribbons at the gates of the Justice Department, and held up rainbow flags and signs condemning the Visiting Forces Agreement, which many believe effectively insulates U.S. military personnel from facing full punishment for their criminal actions.

The Visiting Forces Agreement allows the U.S. government to retain jurisdiction over U.S. military personnel accused of committing crimes in the Philippines, unless they are “of particular importance to the Philippines.”

The agreement also requires local courts to complete any legal proceedings against military personnel within a year of when charges are first brought.

The Philippine government flirted with the idea of scrapping the agreement earlier this year, but Duterte later reversed course and kept it intact.

Laude’s relatives have appealed the decision to release Pemberton. Virginia Suarez, their legal counsel, said the family was never notified that Pemberton had applied for early release, and she argued that he was ineligible because he has failed to express remorse for his actions or prove that he has “reformed” his character.

“He never even apologized to the family…[yet] he has the nerve to invoke good conduct,” Suarez told The Washington Post.

Suarez also told The Philippine Star that “[Pemberton’s] conduct was never put to test as he was living solo and comfortably in his specially made cell,” she said, referring to his detention at Camp Aguinaldo, instead of a regular Philippine prison.

The left-wing opposition party Bayan denounced the court’s decision, lamenting that Pemberton had not served his full sentence.

Cristina Palabay, the secretary general of the human rights group Karapatan, called the decision “a travesty of justice.”

“This action will go down in the annals of Philippine history as among the most notorious proof that the U.S. continues to trump Philippine sovereignty to this day,” she said. 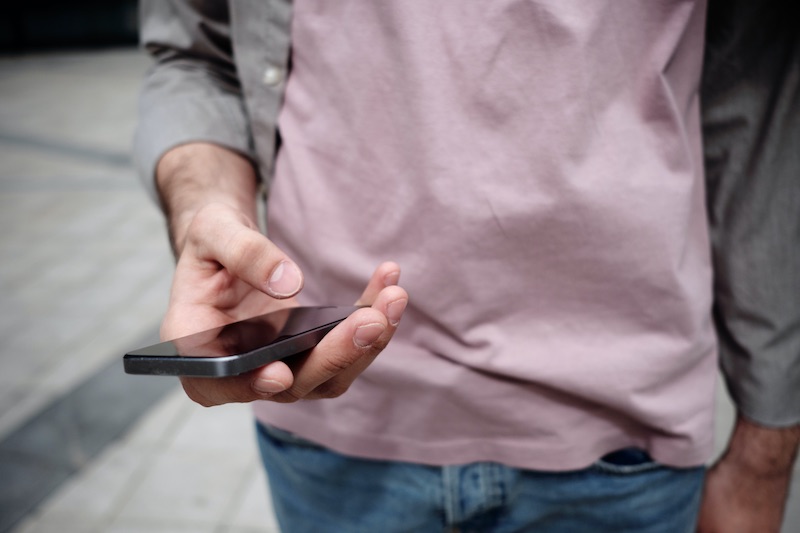